Supreme x Oreo cookies now selling for as much as $17,000 on eBay

As expected from Supreme, for its SS2020 collection, the brand did a partnership unlike any other. Apparently, the brand paired with Oreo to produce the red and white version of the famous American cookie embossed with the Supreme logo, only to cause the hypebeast mania, with some of the biscuits currently reselling on eBay for a whopping $17,000.

Supreme x Oreo Cookies are already on eBay with bids upto $15,999 Click the link in bio for more information and also links to the listing to see what they eventually sell for

Initially launched on Thursday at the New York and Soho Supreme stores, it didn’t take too long for hypebeasts to put the biscuits (which retailed for $8 in stores) on eBay in an attempt to make some grand profit… Because there’s got to be someone in this world who would willingly drop a salary on a pack of biscuits, right? 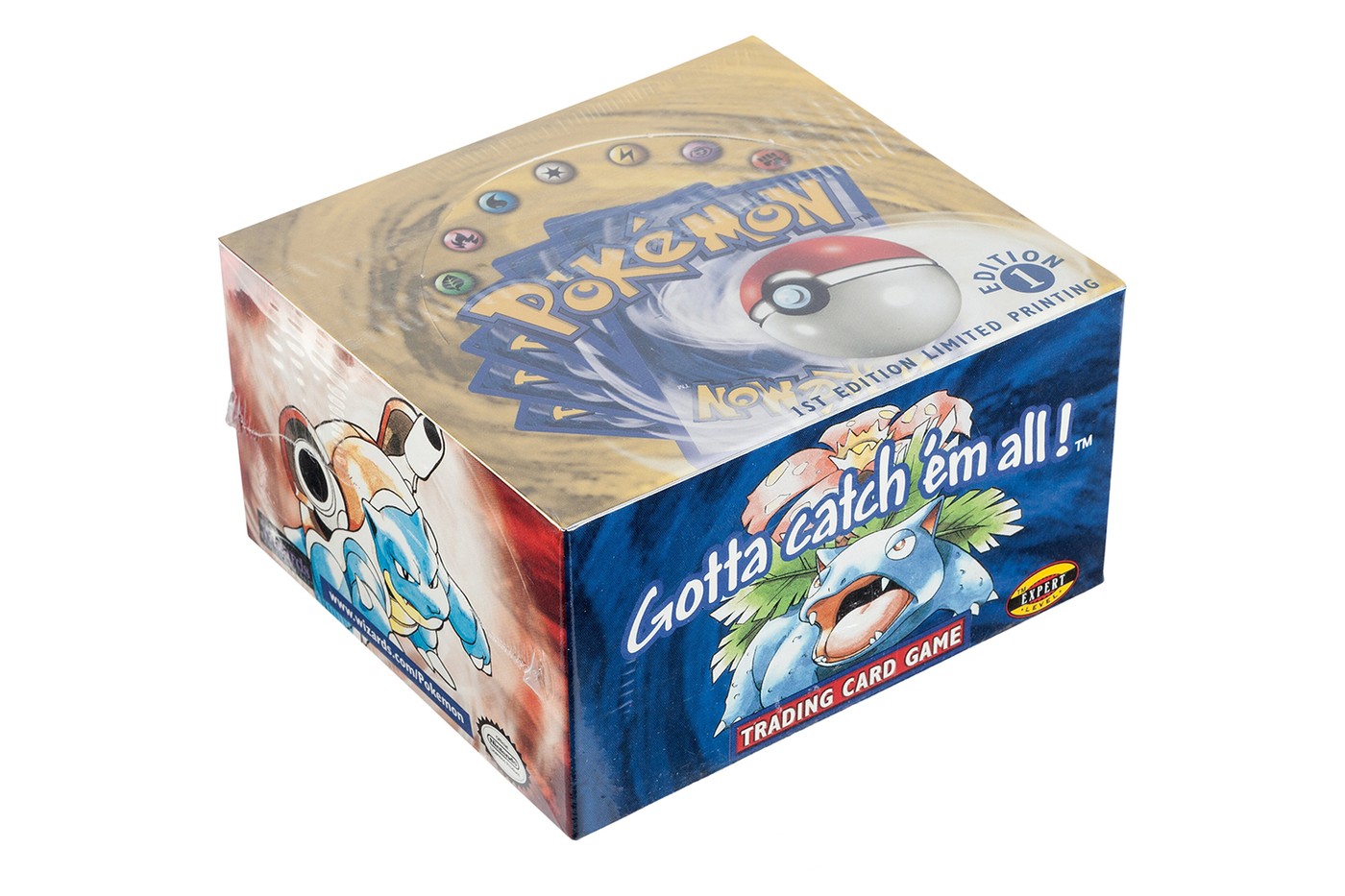 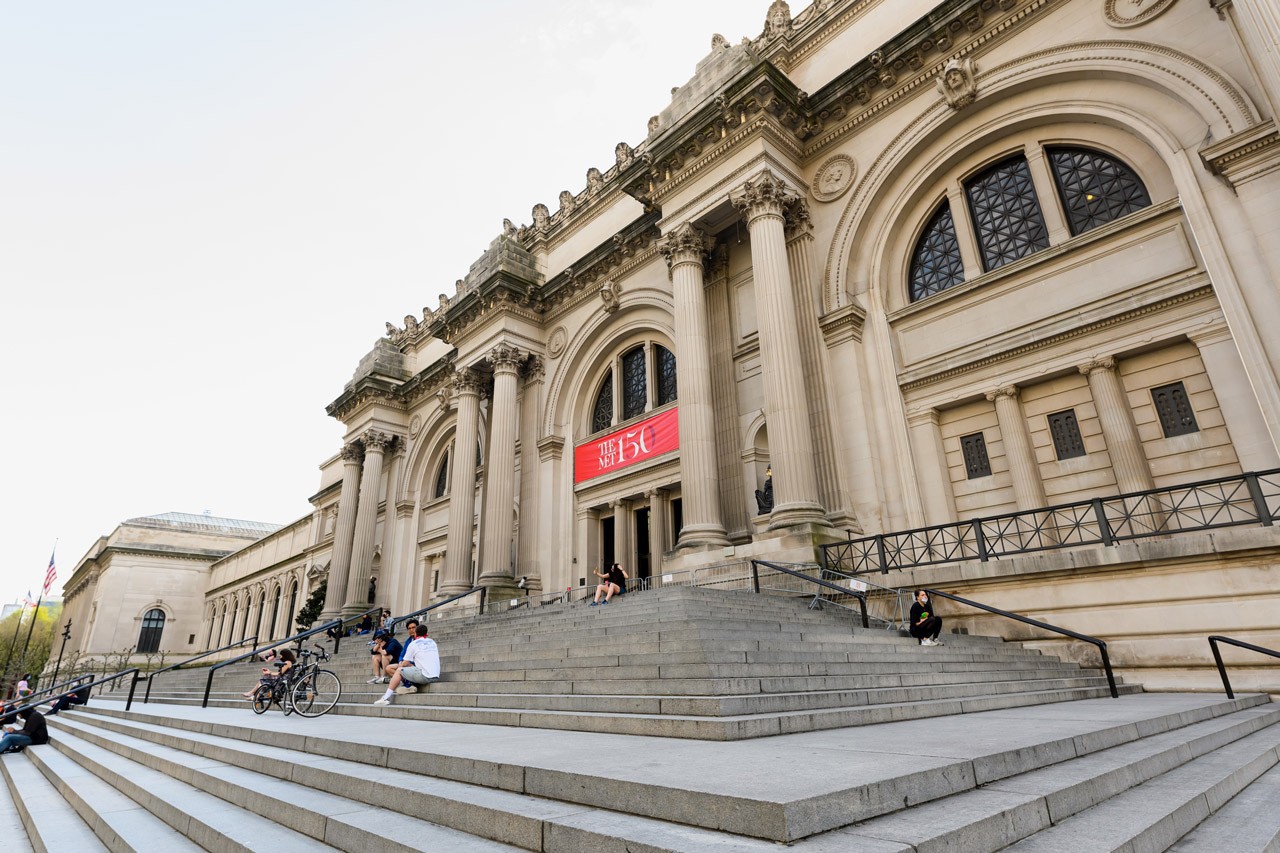 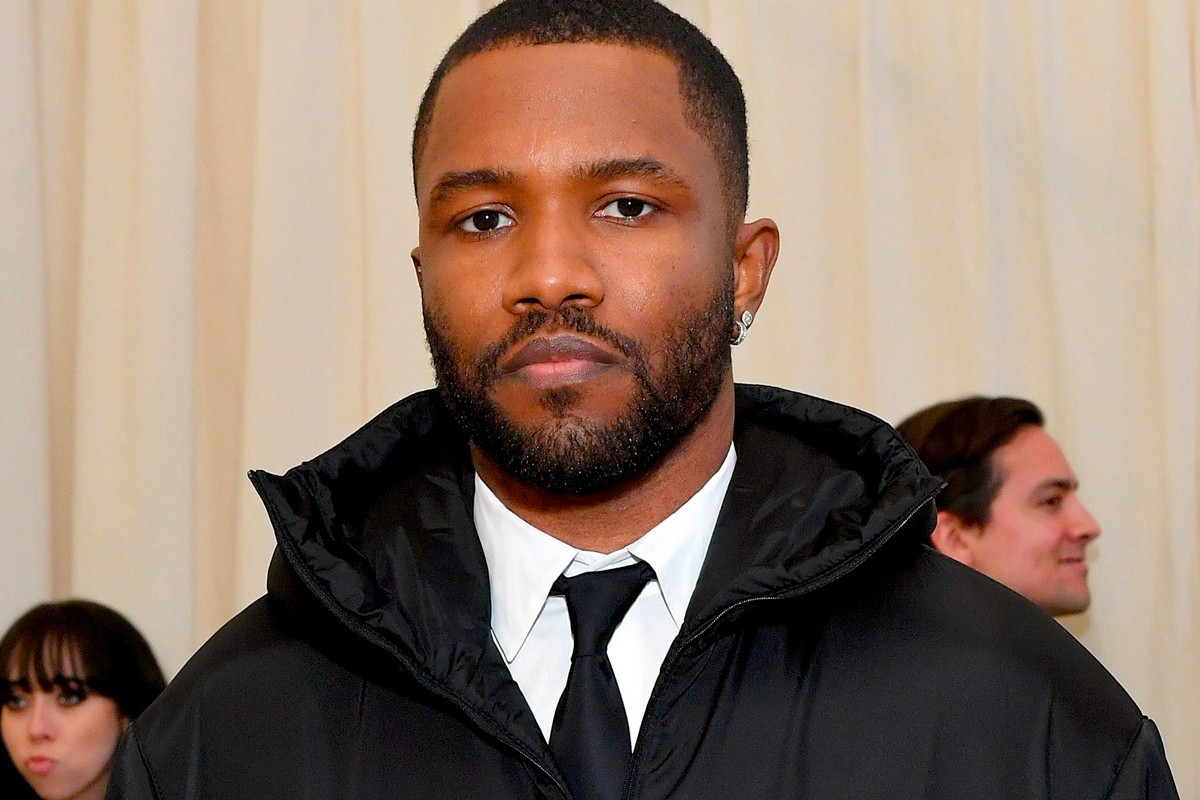