Spotify is now asking record labels to pay them for promoting their artists, a new report reveals.

According to Bloomberg, a new feature called Marquee has been introduced. Marquee further connects artists with fans, and it basically sends notifications to users each time participating artists release new music, Justin Bieber and Lil Wayne being one of those already using the feature. Despite having more than 270 million total users, the company generated just $678 million in ad revenue last year, which is less than Twitter’s every quarterly revenue.

Marquee has already proved itself to be working. “Partners are seeing how powerful and effective it is,” said Beck Kloss, Spotify’s vice president of product and strategy for creators, further pointing out that repeat purchases from early customers could already be seen.

For more on Spotify’s plan to increase its revenue, visit Bloomberg. 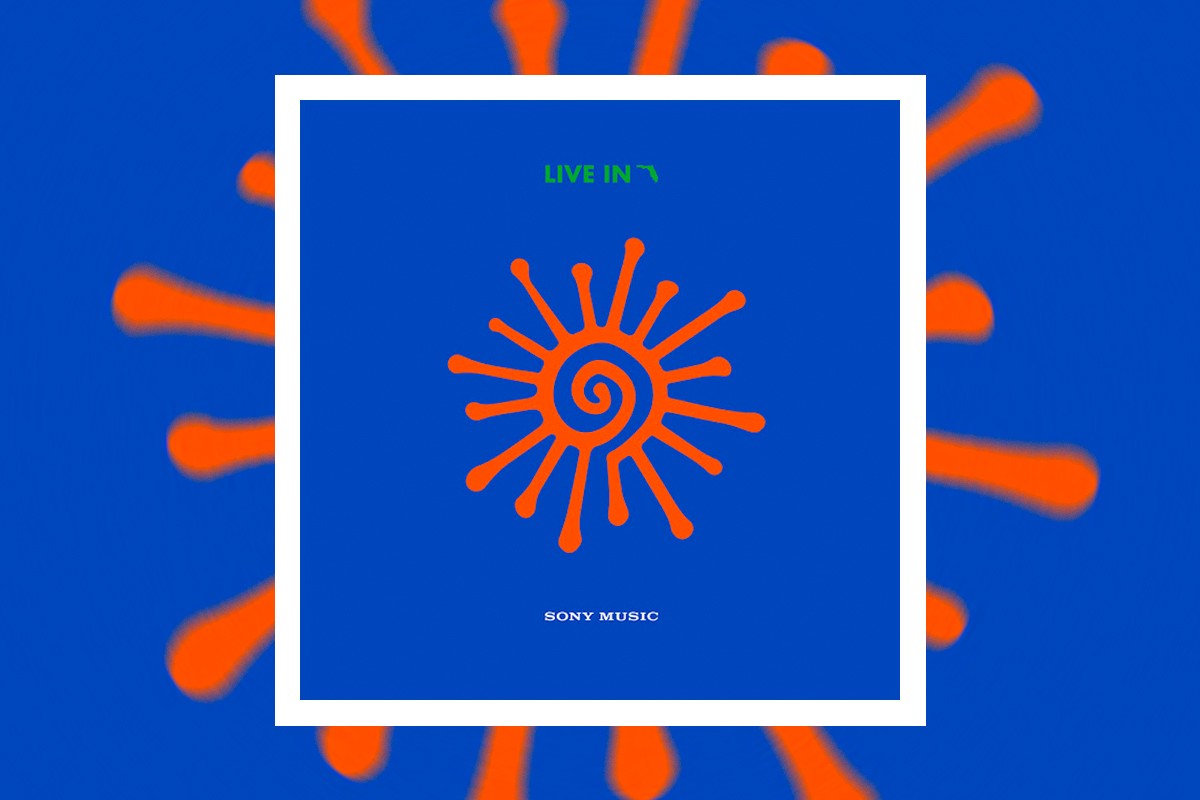 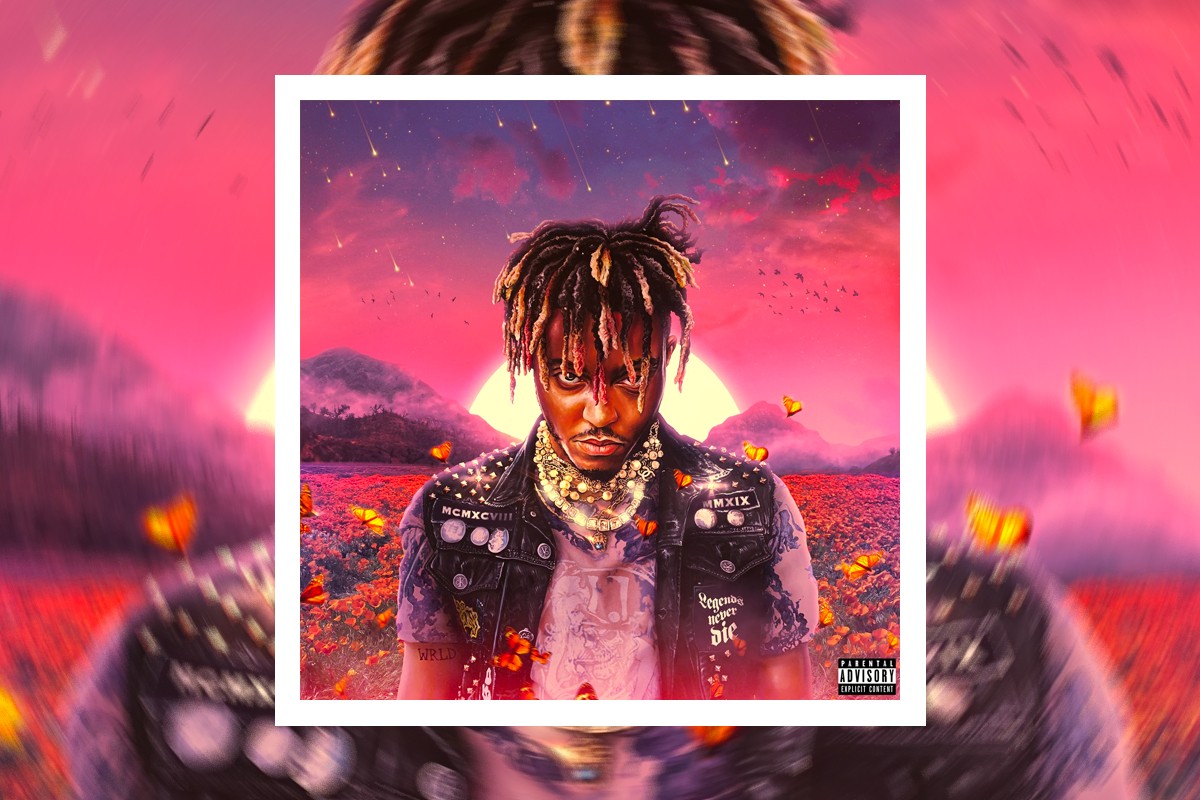 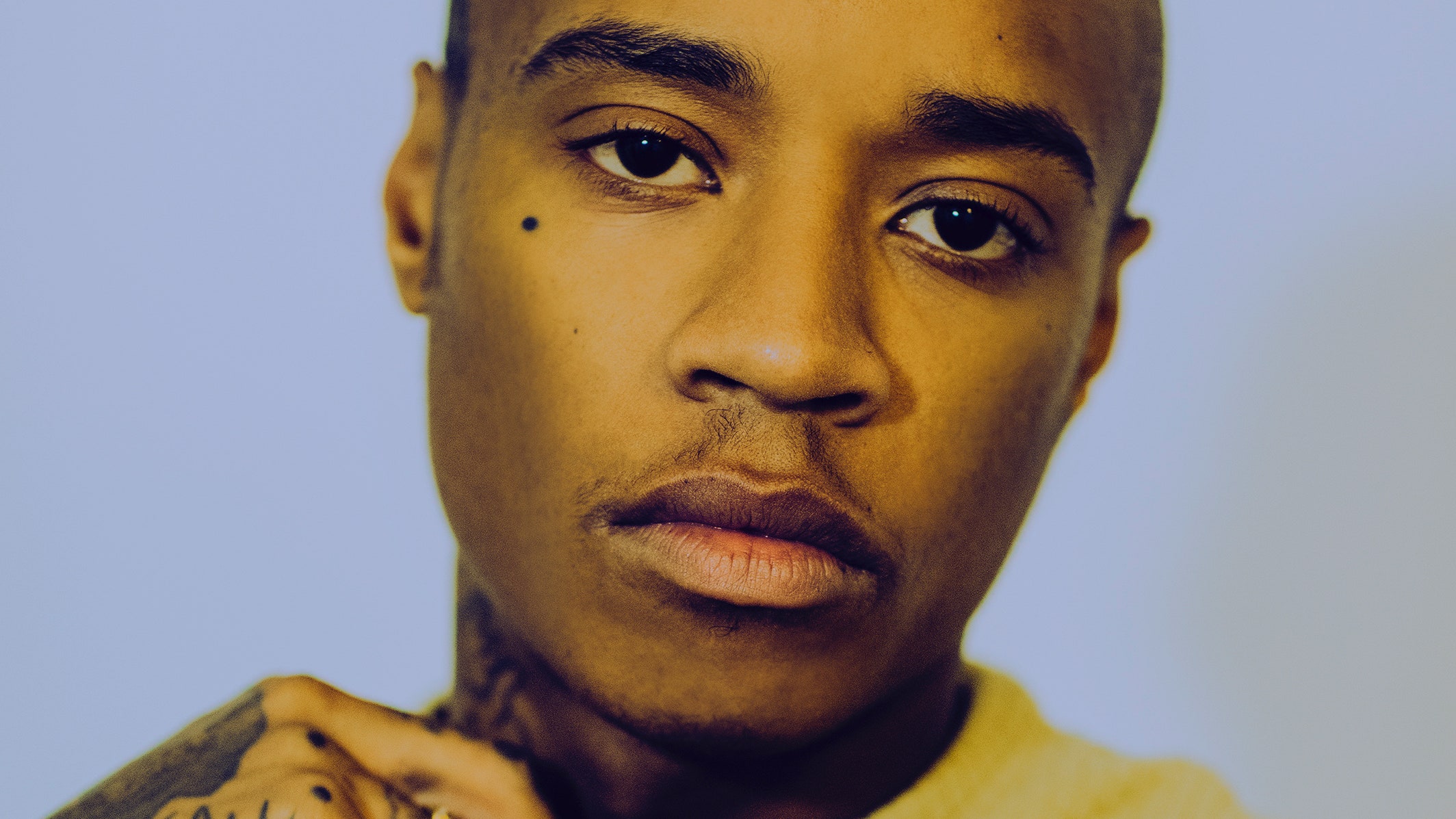