Three forgeries of a Modigliani, a Goya, and an El Greco painting were seized by Spanish police after a collector was allegedly trying to sell them for 12.5 million (roughly $14.7 million).

The Generalitat Valencia Police said that the paintings were proven false by several Spanish art authorities.

One among the three pieces, the Modigliani one, came with a certificate of authenticity, which was also forged, and was intended to be marketed to buyers in Switzerland, Mexico and Germany and was valued at €8.5 million (approximately $9.9 million). The other two paintings also had similarly counterfeit documentation.

Antonio López, the head of the Historical Heritage group of the Police of the Generalitat, warned that the resale of forgeries is a “persistent problem in the art market.” Modigliani is widely considered to be one of the most frequently forged artists in the world. 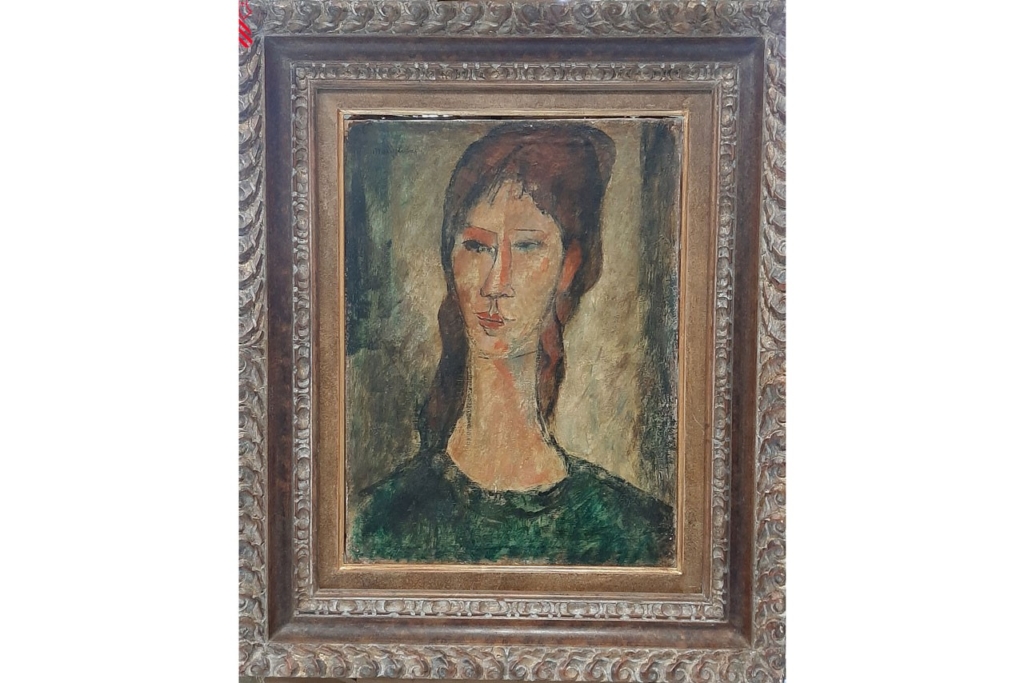