First-ever Mark Gonzales photo book is to be published in September, paying homage to the iconic skateboarder and artist.

Considered to be the father of modern skating, Mark Gonzales—named the most influential skateboarder of all time by Transworld Skateboarding Magazine in 2011—stood out for his imaginative style and influenced the next generations of skaters, as well as gave birth to his long-standing collaborations with brands including adidas, Supreme, Thrasher, Etudes, among others, which are all featured in the in-depth volume.

Check out Rizzoli’s website to learn more about the 208-paged photobook which is going to be available on September 22 for approximately $50. See a couple of sample photos below. 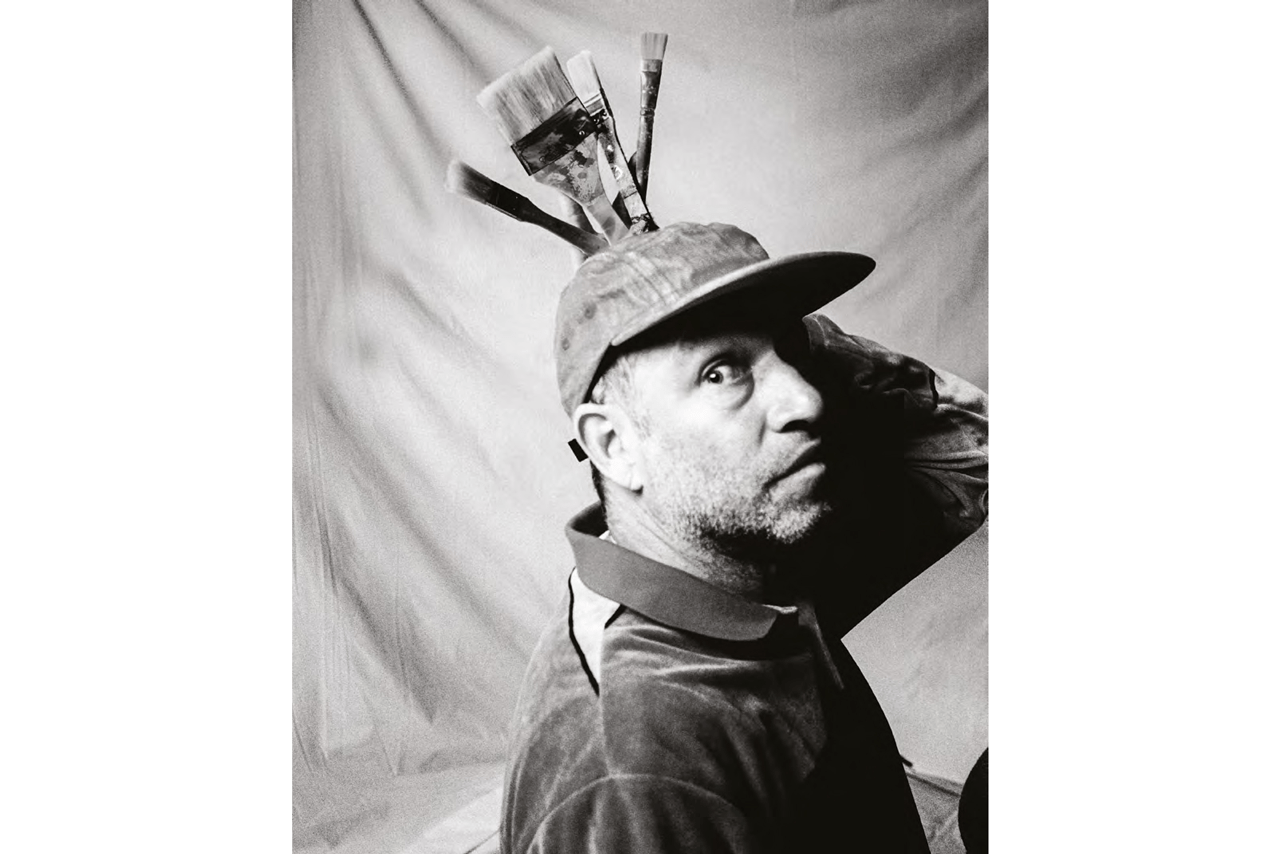 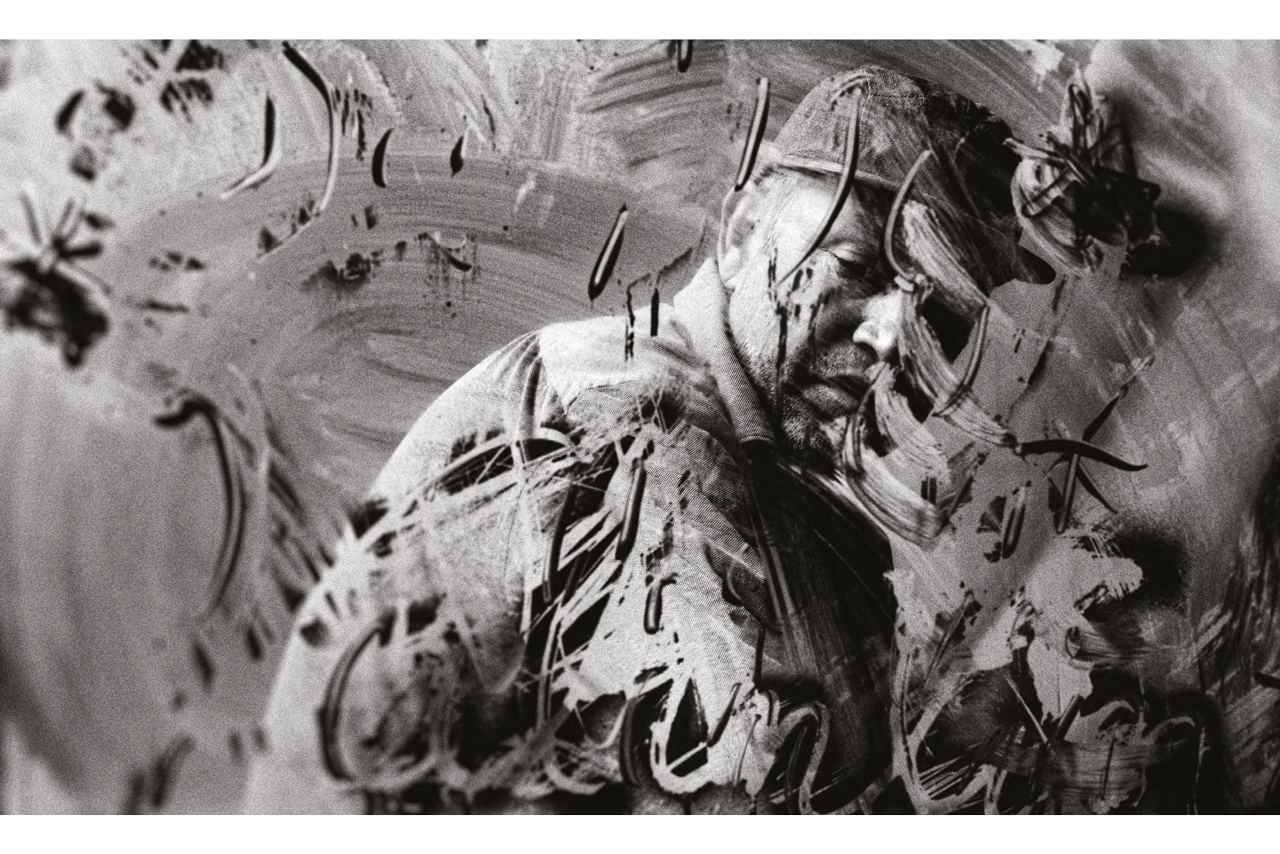 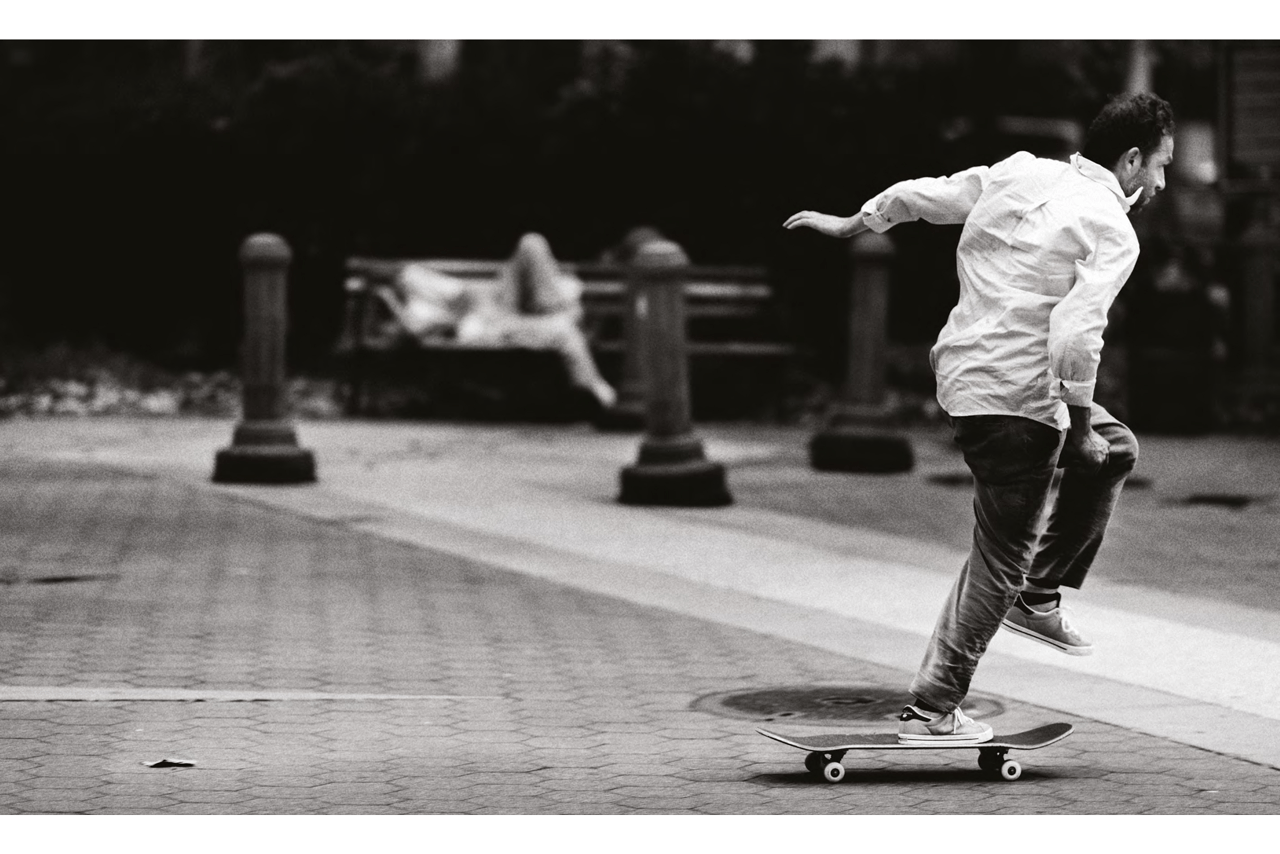 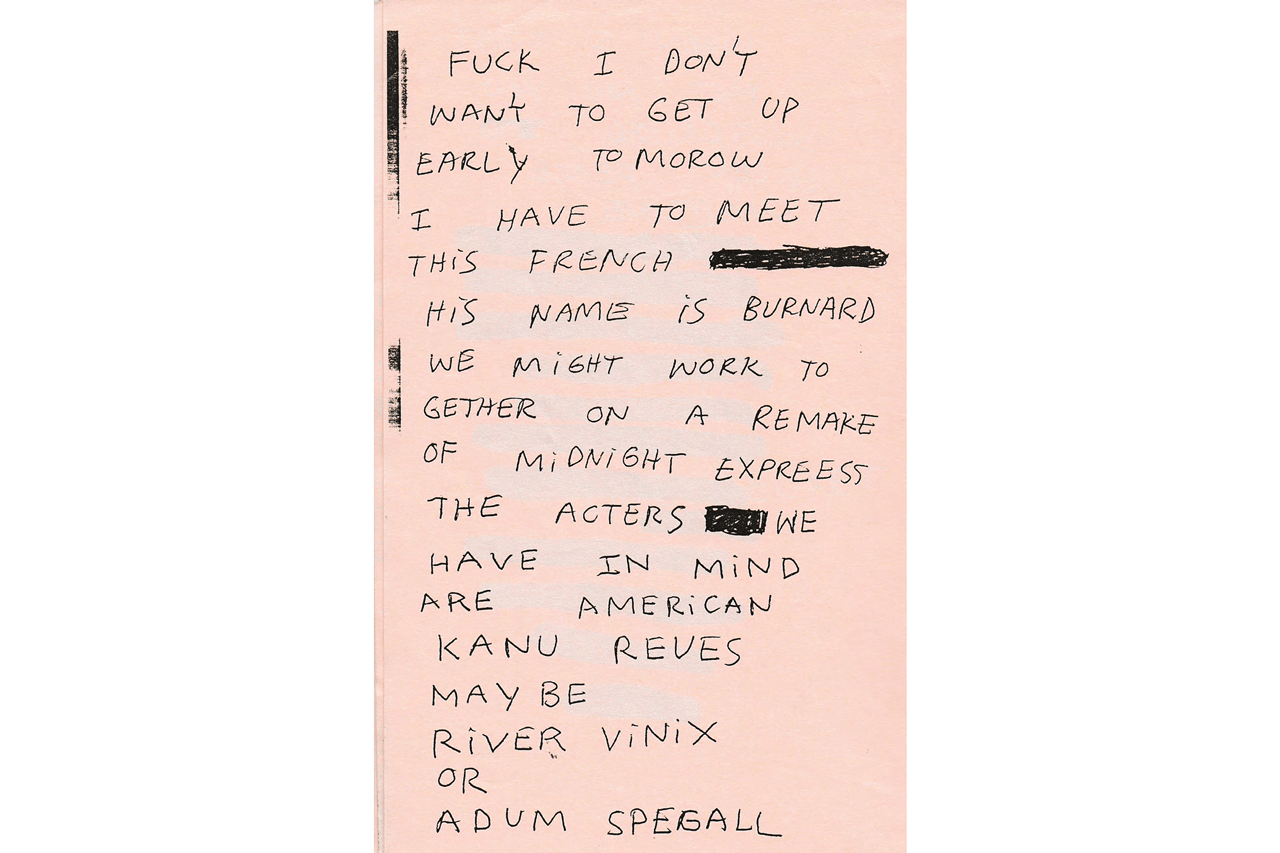 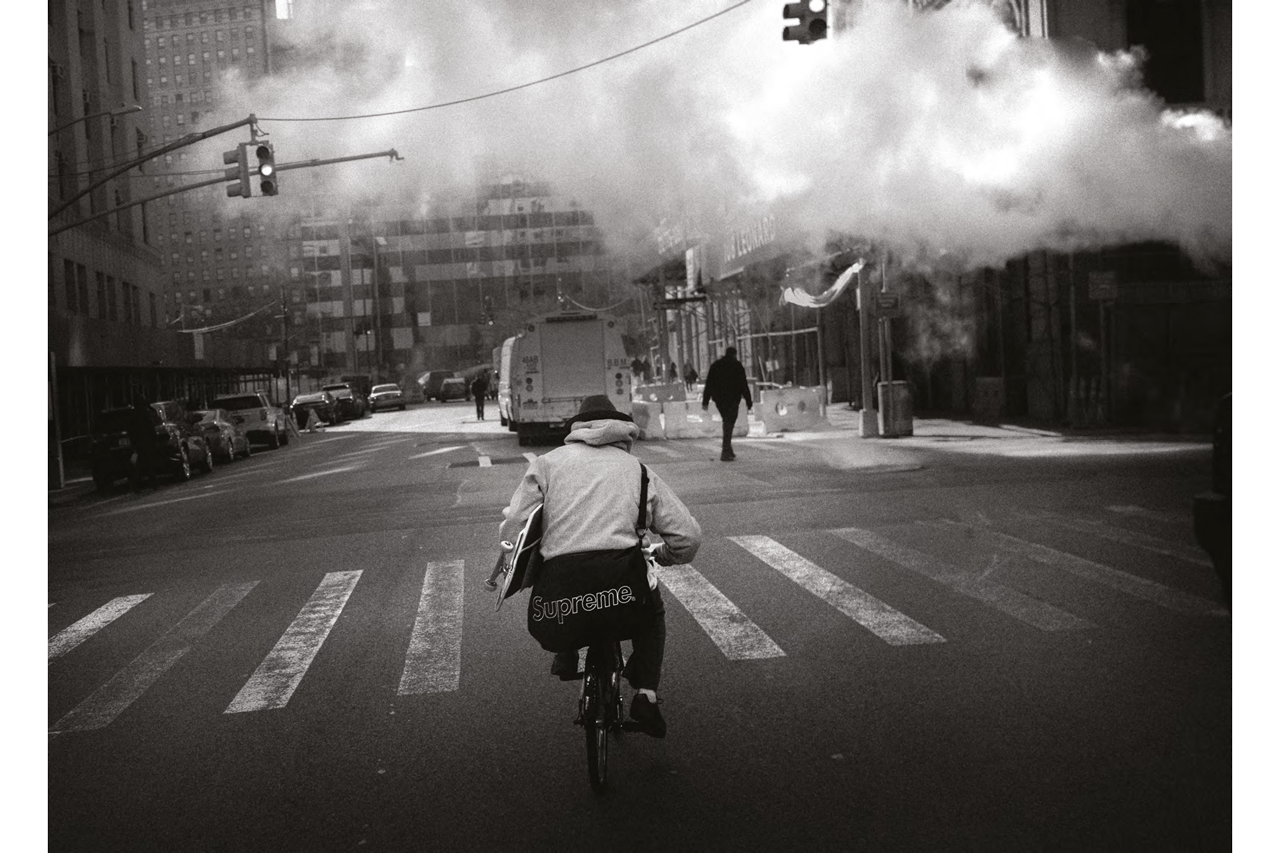 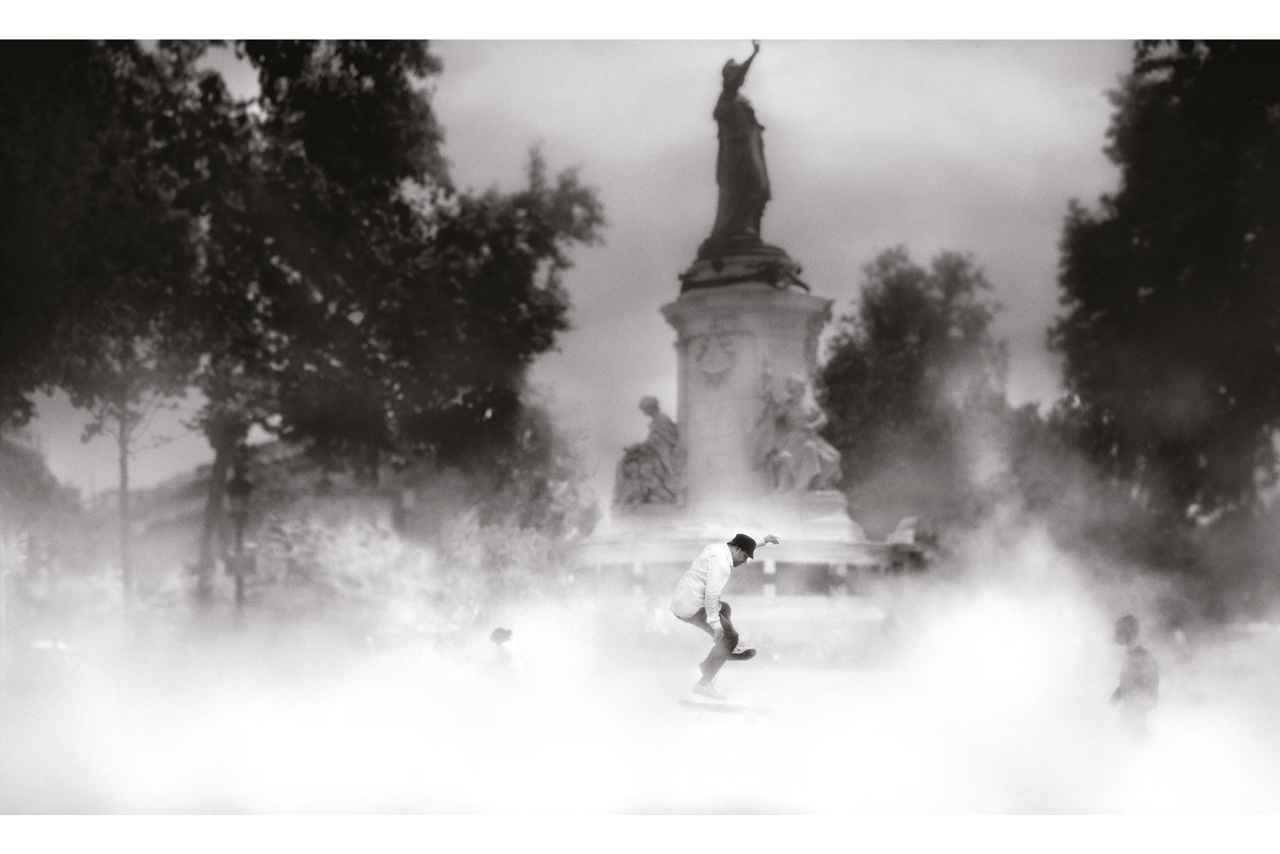 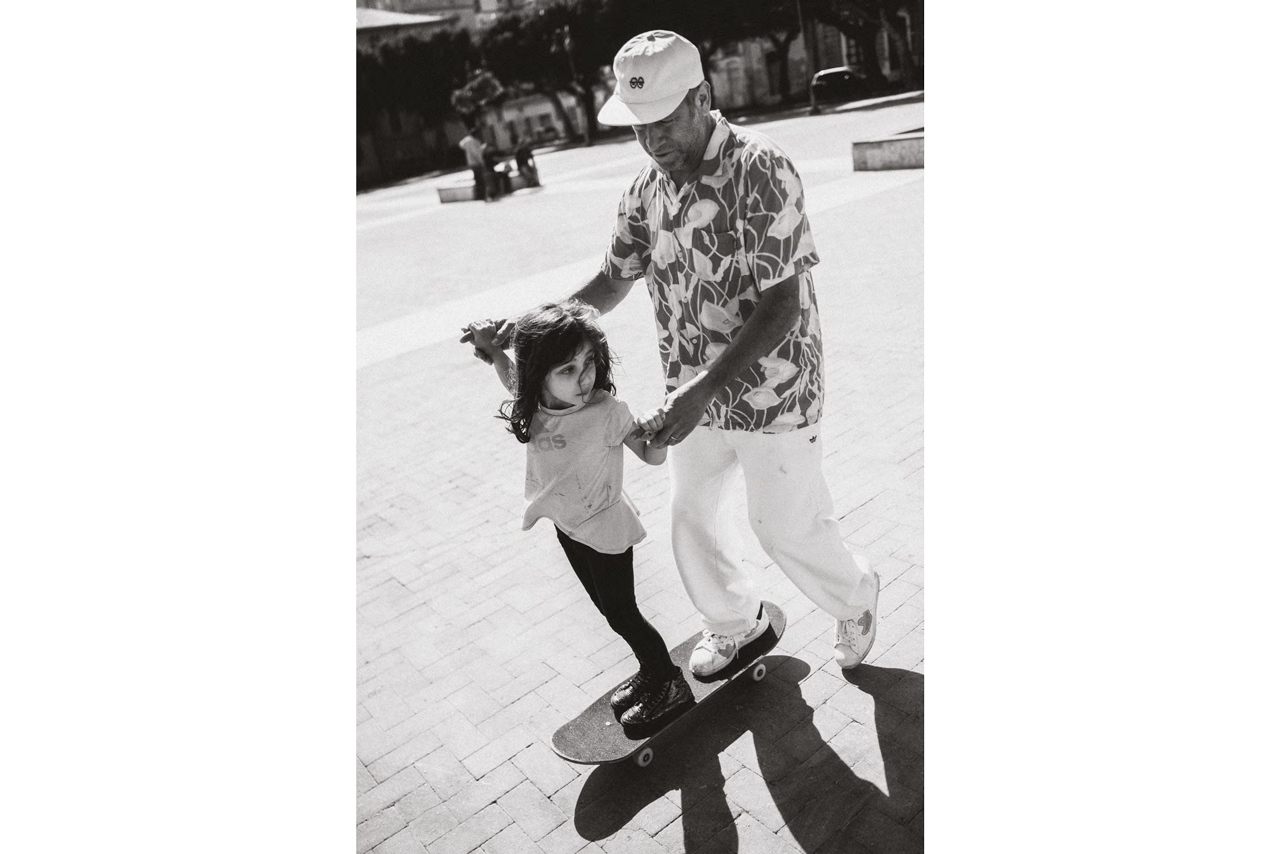 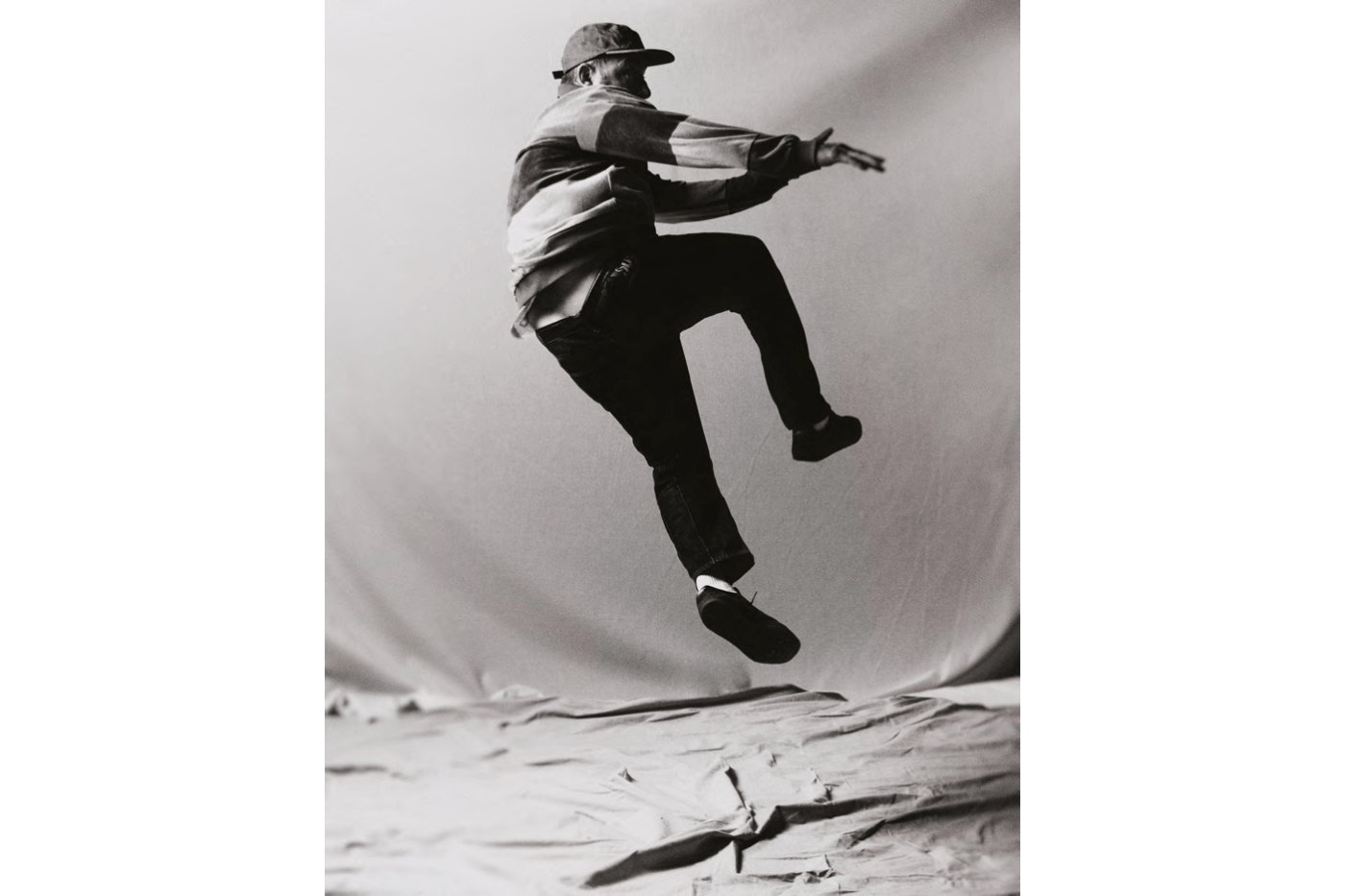 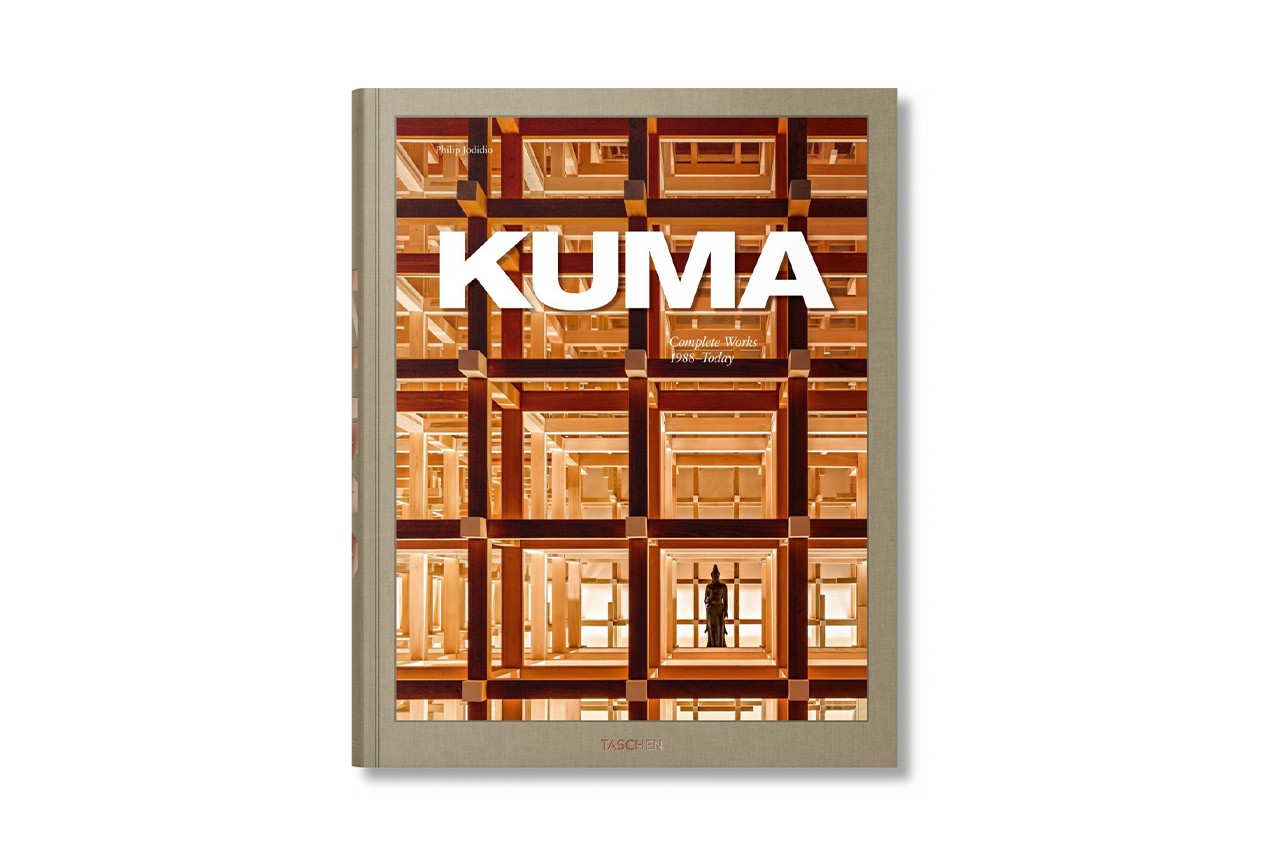 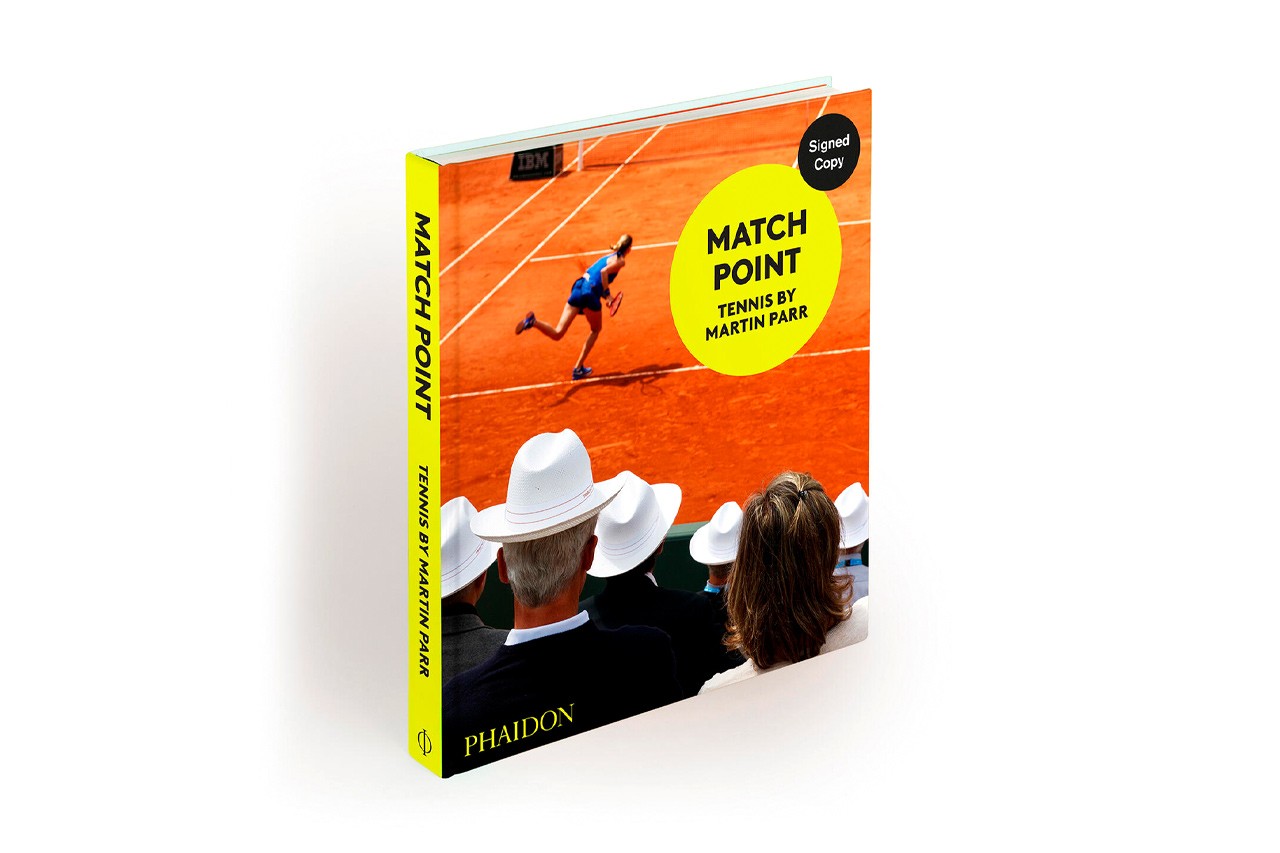 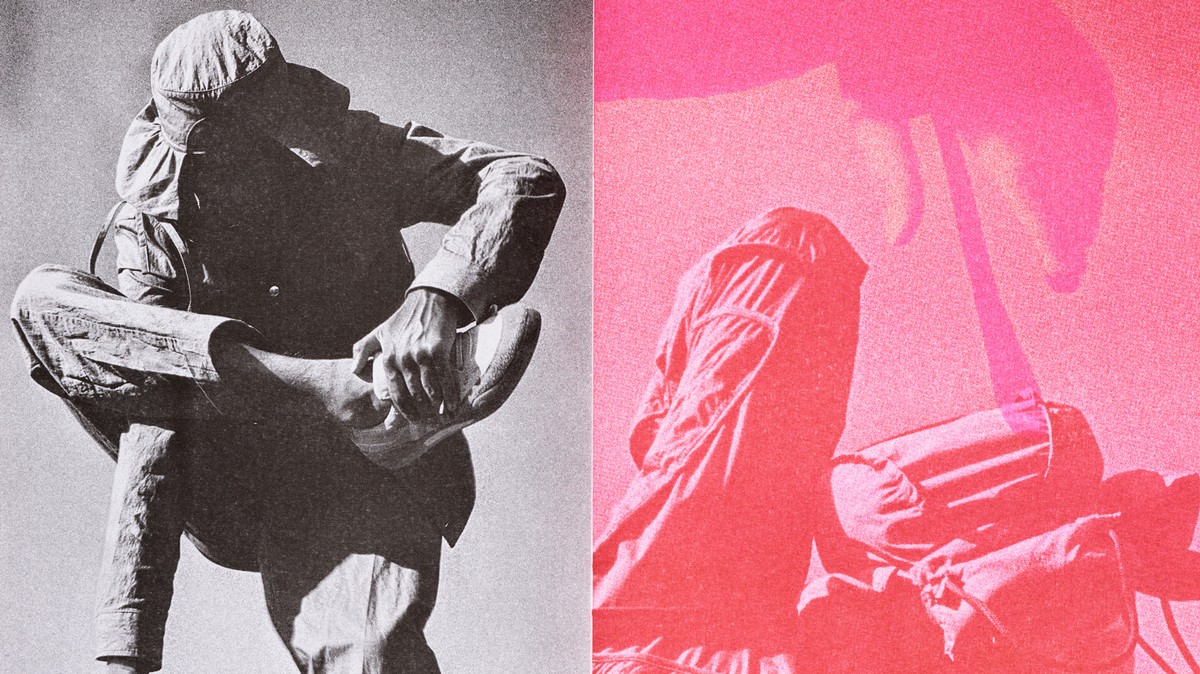