With music streaming ever increasing, so does the overall recorded music revenue increase, according to a new annual year-end report by America’s Recording Industry Association.

The 9.2 percent growth that the industry saw in 2020, which equals to $12.2 billion, is relatively a significant increase compared to 2019’s reported $8.9 billion, with Spotify and Apple Music being the two most dominant streaming platforms. The two companies raised about $7 billion, while subscriptions naturally rose from 60.4 million to 75.5 million. Compiling all of this data together, the figures show 83% of the music industry’s revenue came as a result of streaming. While sales of CDs and digital downloads continue on a steady descent, vinyl, surprisingly, saw increased sales — 29.2 percent ($619.6 million) compared to last year. 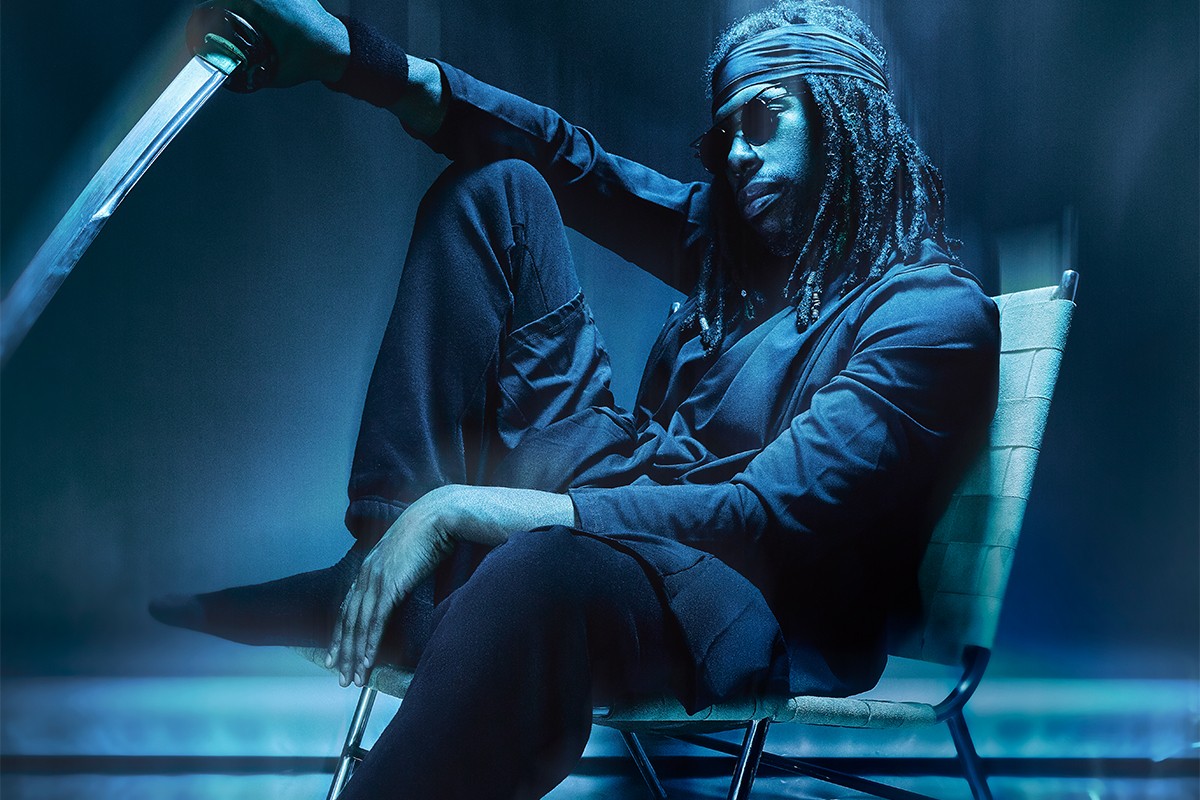