Coming with a custom Pelican case, a safe deposit box insert, a metal ID tag, and a certificate of authenticity from the Von Hupé Planetary Collection, up for auction is the Northwest Africa 5000 meteorite. Discovered in 2007 in the Sahara Desert, the meteorite also named “The Perigee” is considered “the most desirable lunar meteorite in the world.”

It is one of the few meteorites discovered on Earth that wasn’t subject to pairing—when fragments called pairings separate from the main body and create uneven surfaces upon hitting the Earth’s surface—and contains metal that’s roughly 4.5 billion years old. Its size is 9.5” x 8.5” x 0.3” coming in at 1.5 pounds.

Now is the chance to own 1 of 7 slices of the NWA 5000 Meteorite for $250,000, with the other 6 belonging to wealthy business tycoons. Head over to RR Auction for more info on this incredibly rare meteorite. 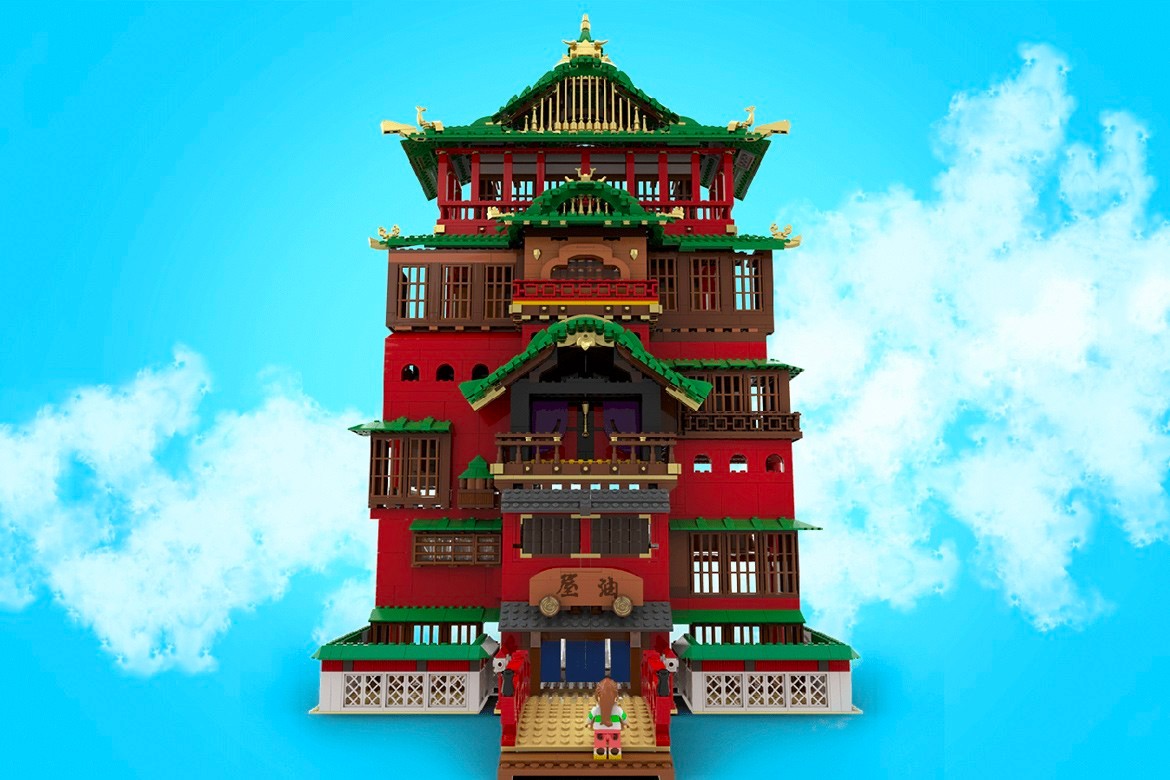 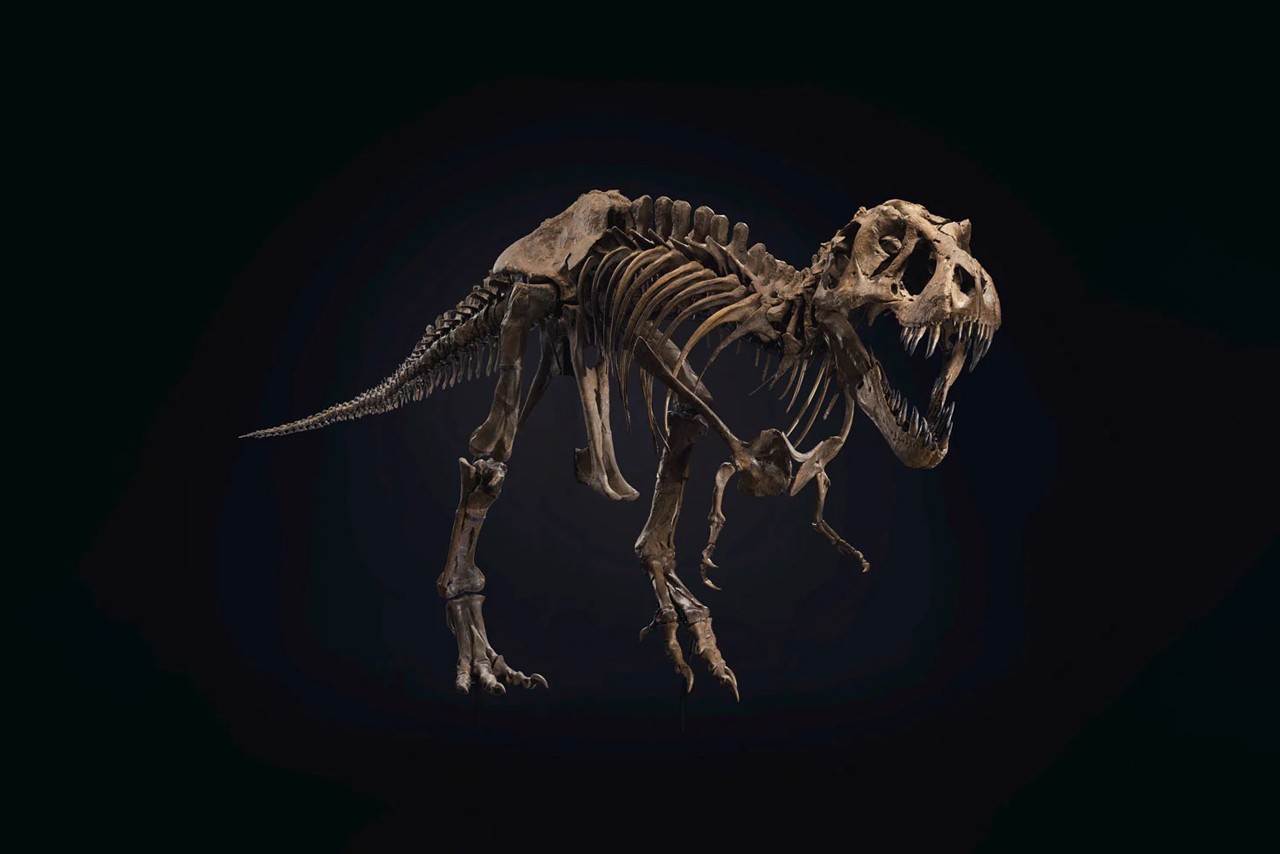 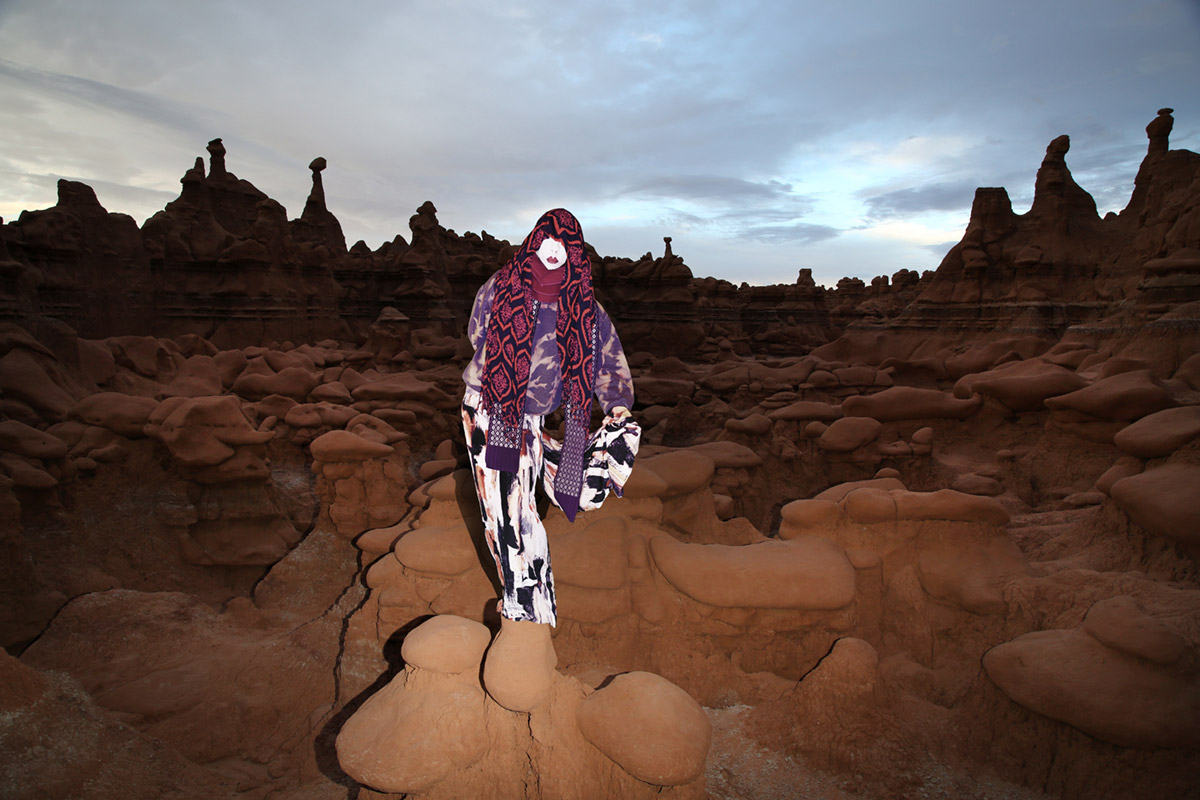