Known under the moniker Chet Faker, Nick Murphy has returned after four years to deliver his latest single titled “Low.” The song is a catchy and bass-heavy cut that features uplifting vocals from the Australian singer-songwriter.

Even though Murphy announced the retirement of his Chet Faker alias back in 2016 when he released Work in collaboration with DJ Marcus Marr, the musician has been active in releasing material under his birth name, including his debut EP Missing Link, his debut studio album entitled Run Fast Sleep Naked and the meditative project Music for Silence.

Watch the music video for “Low” by Chet Faker below. 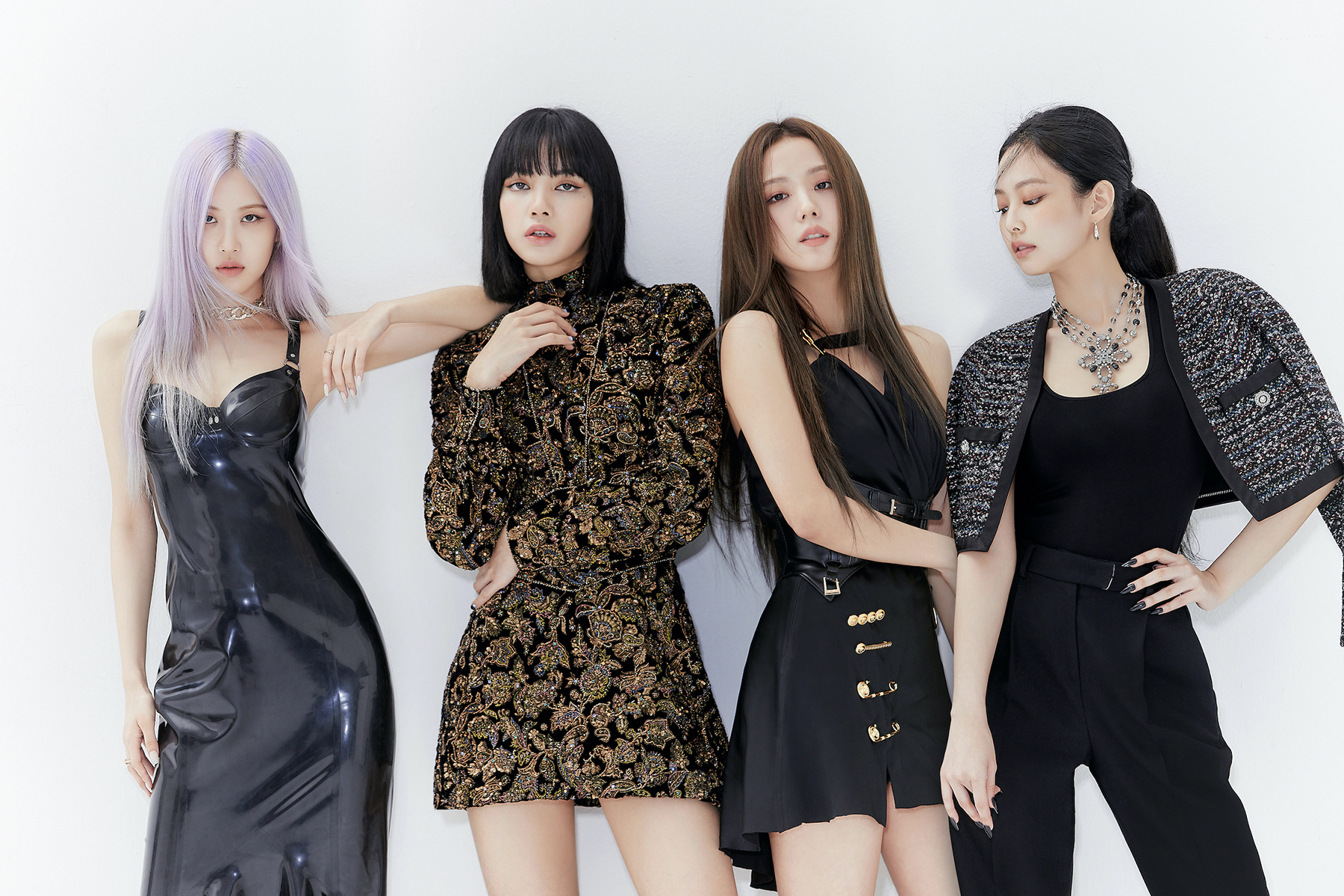 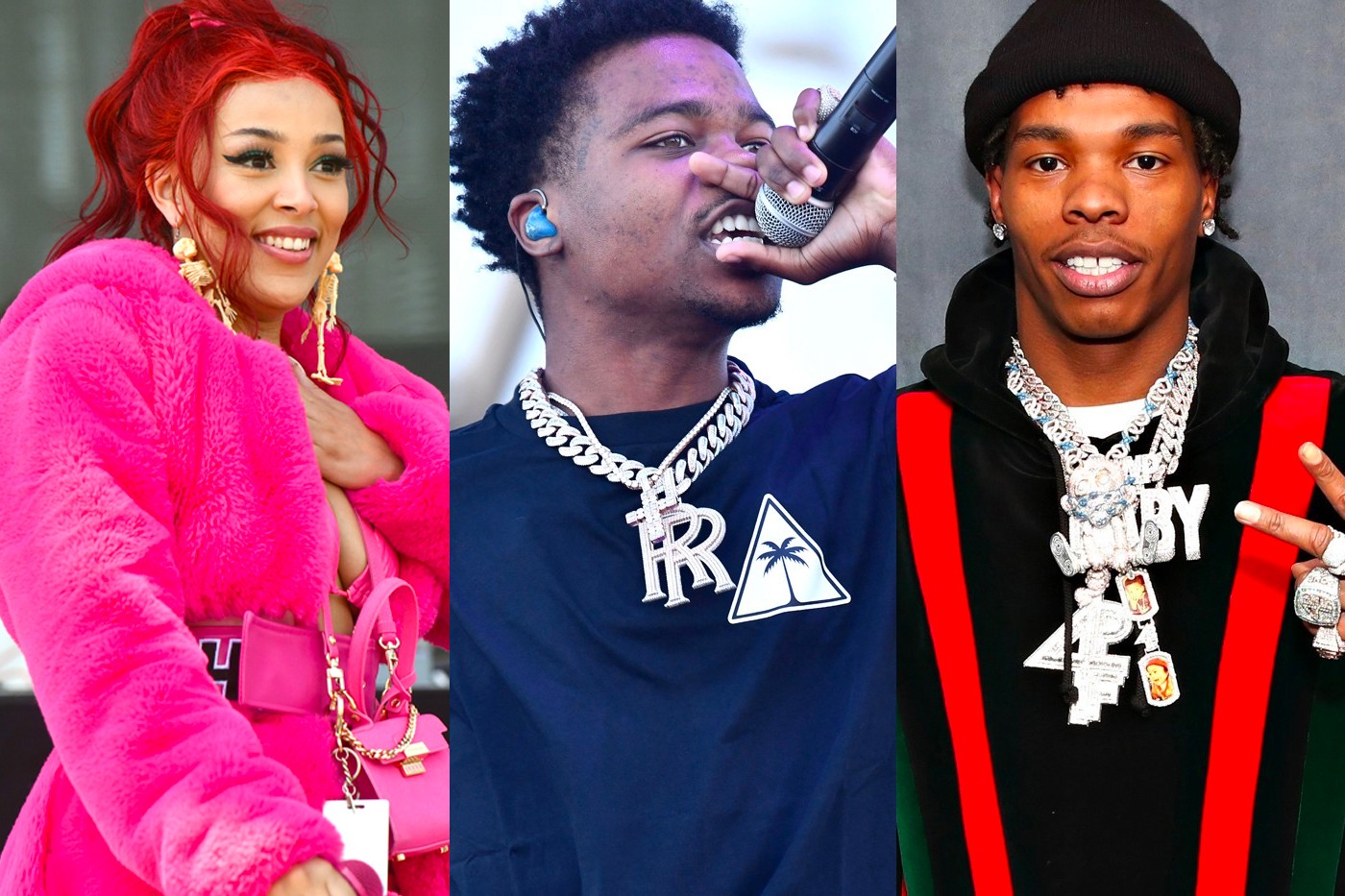 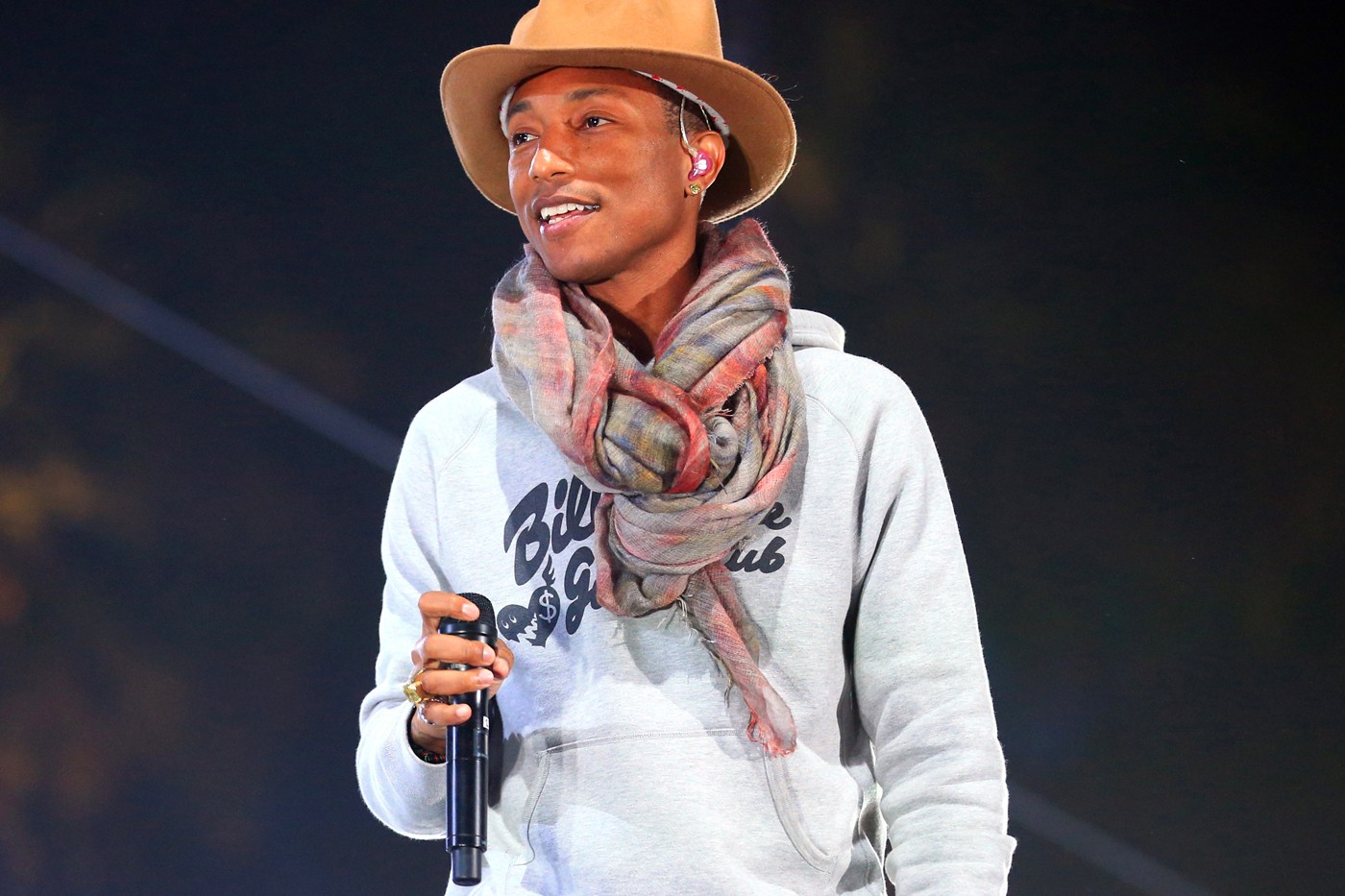