New single and collab with Skepta by Frank Ocean

After releasing “DHL” in October, Frank Ocean is dropping his next single called “In My Room”, which is a second release for what it appears to be his third full-length album yet to be named. 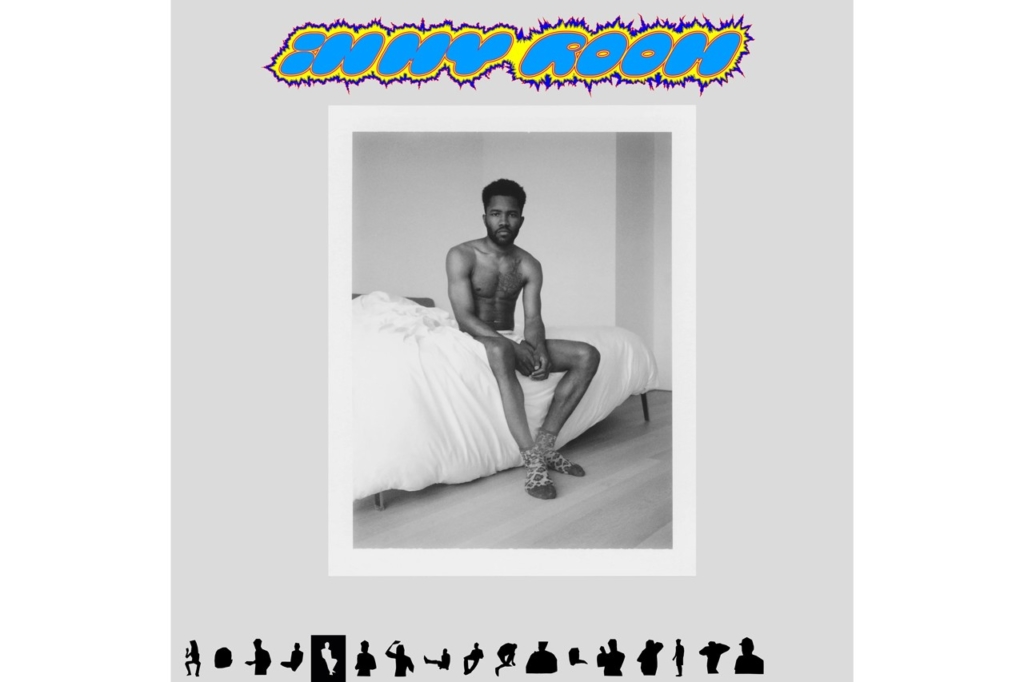 On Halloween night when the “PrEP+” party took place in Knockdown Center’s Basement in NY, guests had a special chance to hear a preview of a song collaboration with Skepta.
Listen to “In My Room”, and watch a clip of the collab previewed below.