Paying homage to the late Luxembourgish artist, The Michel Majerus Estate in Berlin will soon host an exhibition by Takashi Murakami titled Superflat.

Curated by Tobias Berger, the presentation features large-scale silkscreens created in a three-year period that are inspired by the pop culture-infused, freehand paintings of the late artist, depicting Murakami’s longstanding subjects such as flower characters, Kaikai Kiki mascots, and the cult Japanese cartoon Doraemon across his sprawling pieces.

Michel Majerus’ work was featured in a number of solo and group exhibitions in Europe and North America, most notably the “Pop Reloaded” exhibition in Los Angeles. He saw painting as his preferred medium of expression, but his creative horizon extended to many aspects of popular culture, from computer games, digital imagery, film, television, and pop music to trademarks and corporate logos, referencing the Super Mario Brothers, Lara Croft, General Electric, among many others. The artist gained notoriety in 1999 when he painted the entire façade of the Italian pavilion at the Venice Biennale with a pastiche of iconic artworks under the series titled splash bombs 3 (2002).

See Superflat from September 12 until February 26, 2022, at the Michel Majerus Estate. 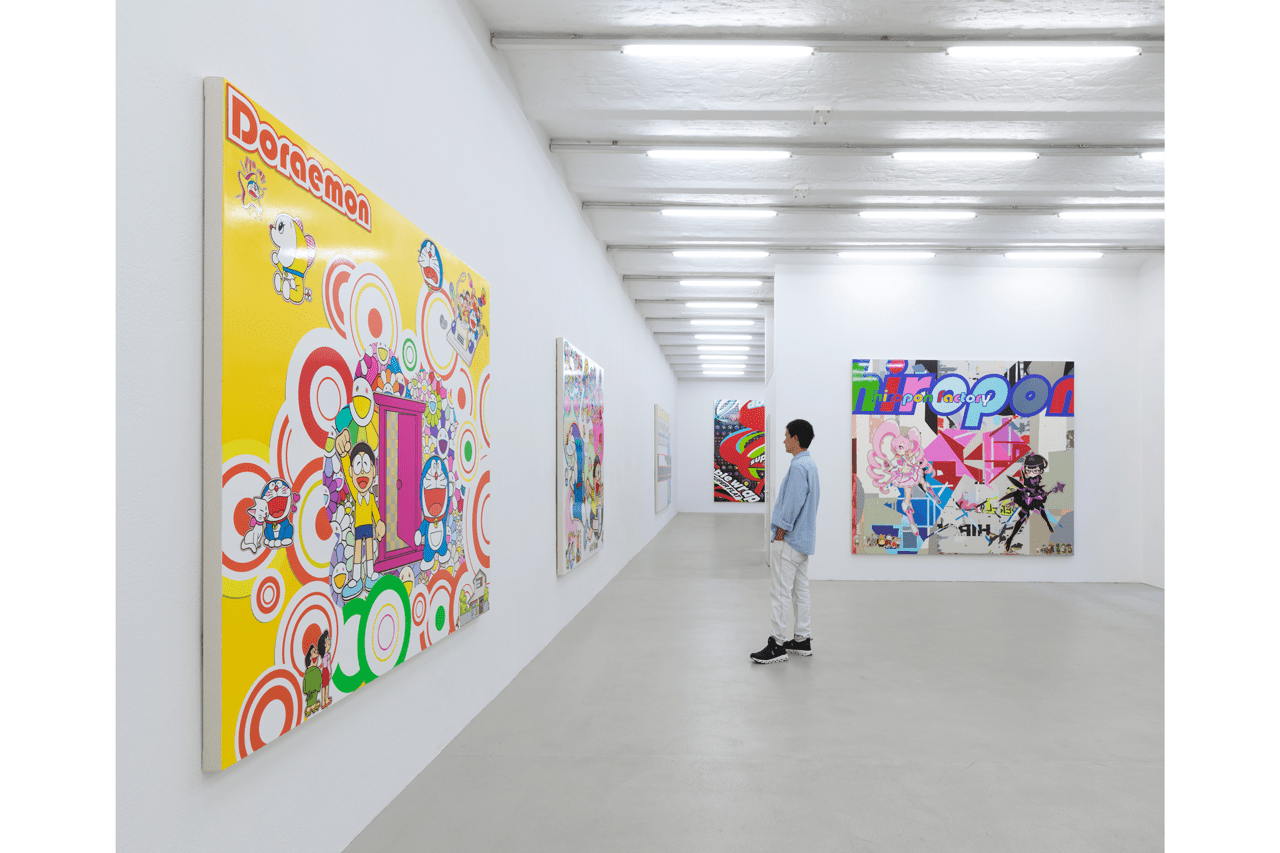 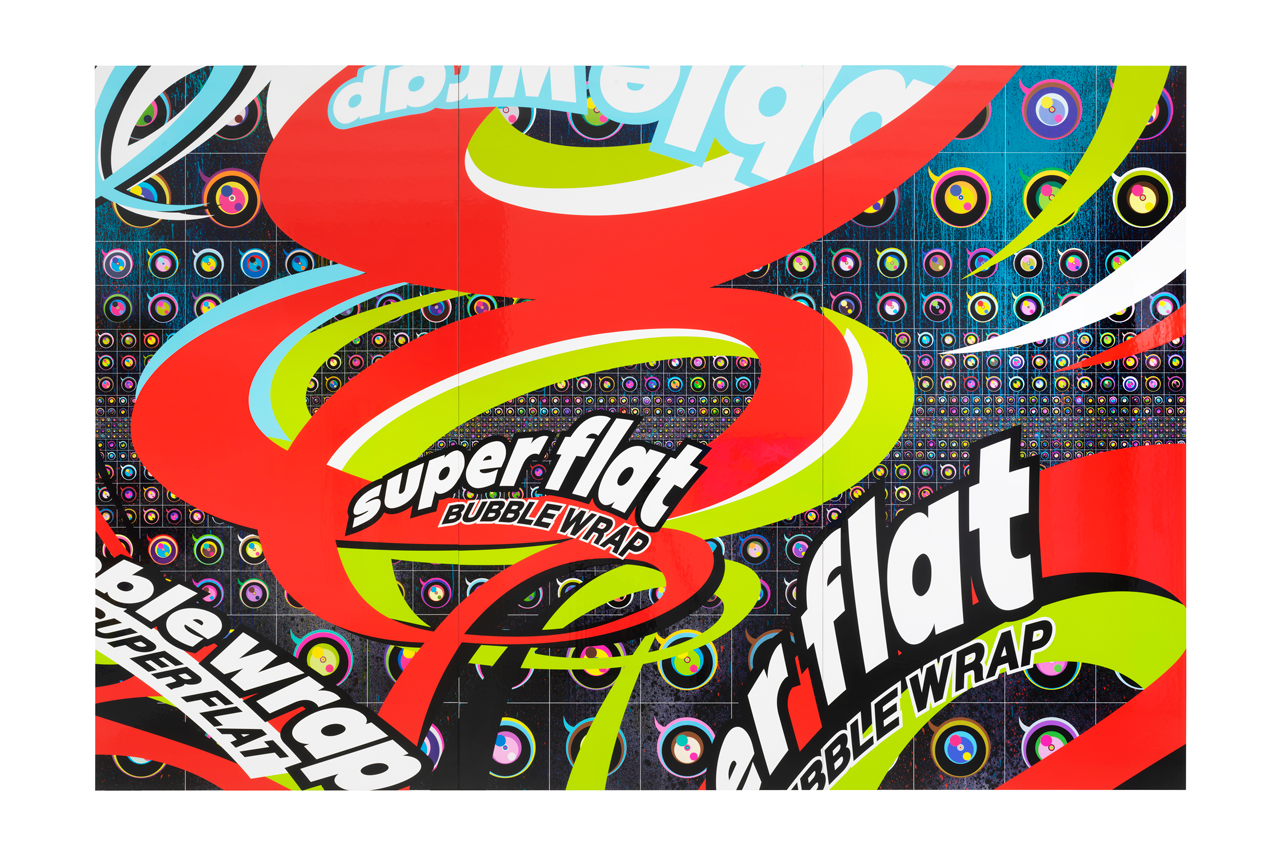 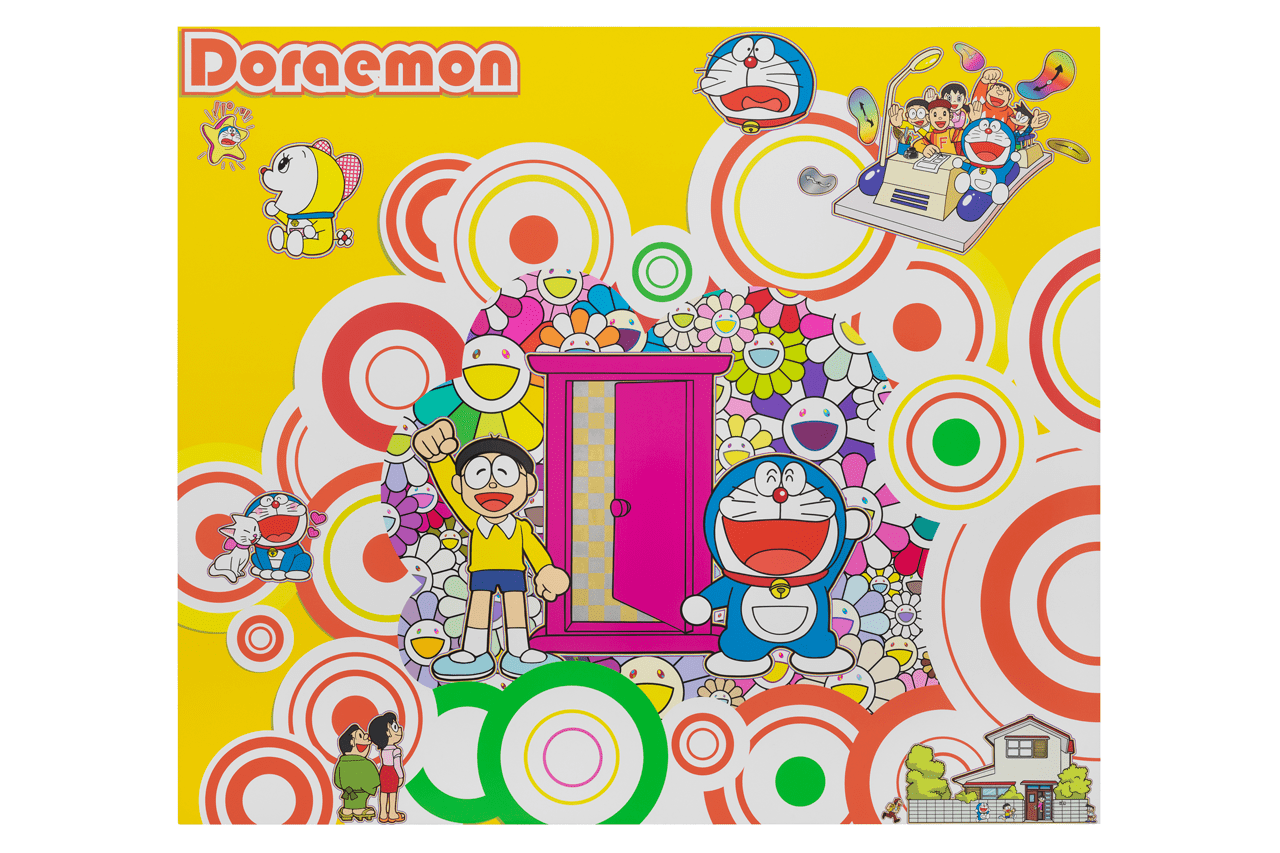 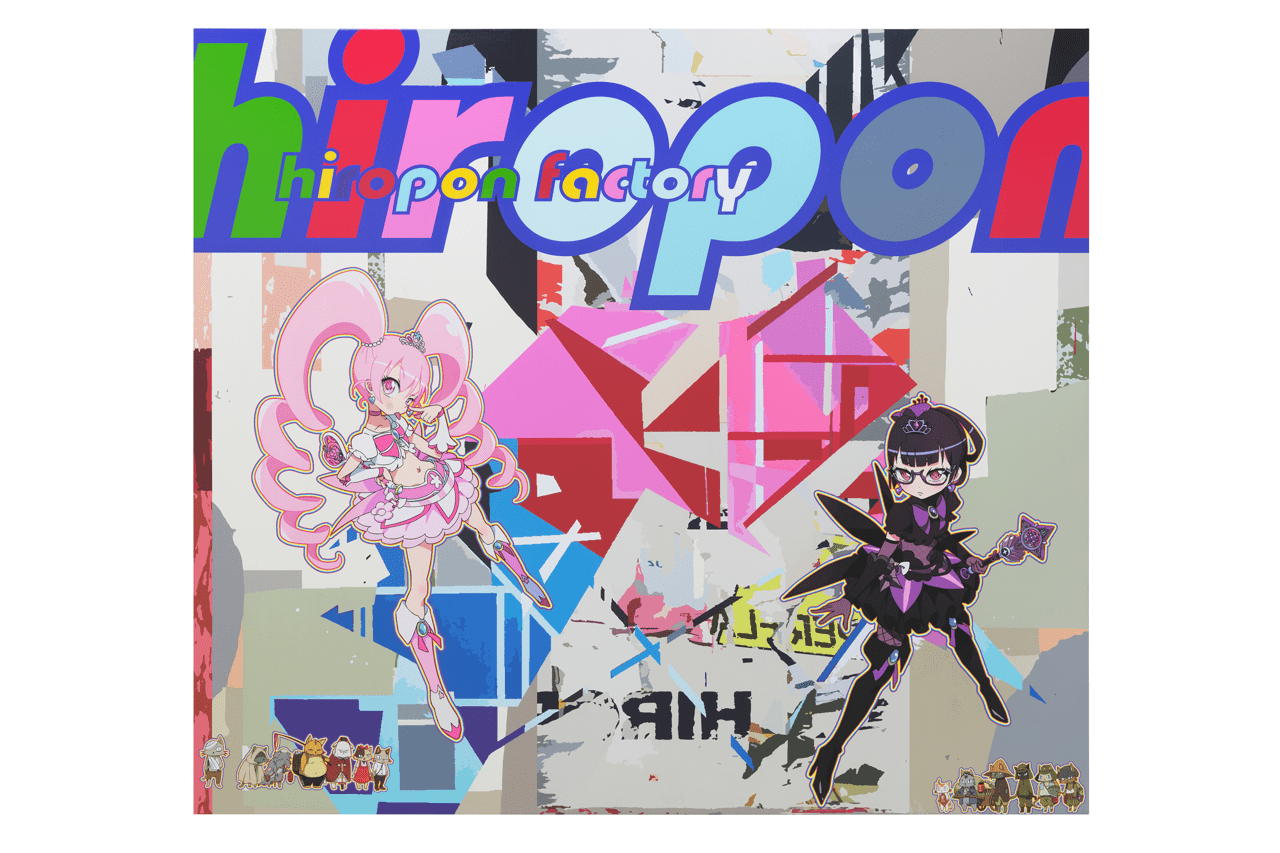 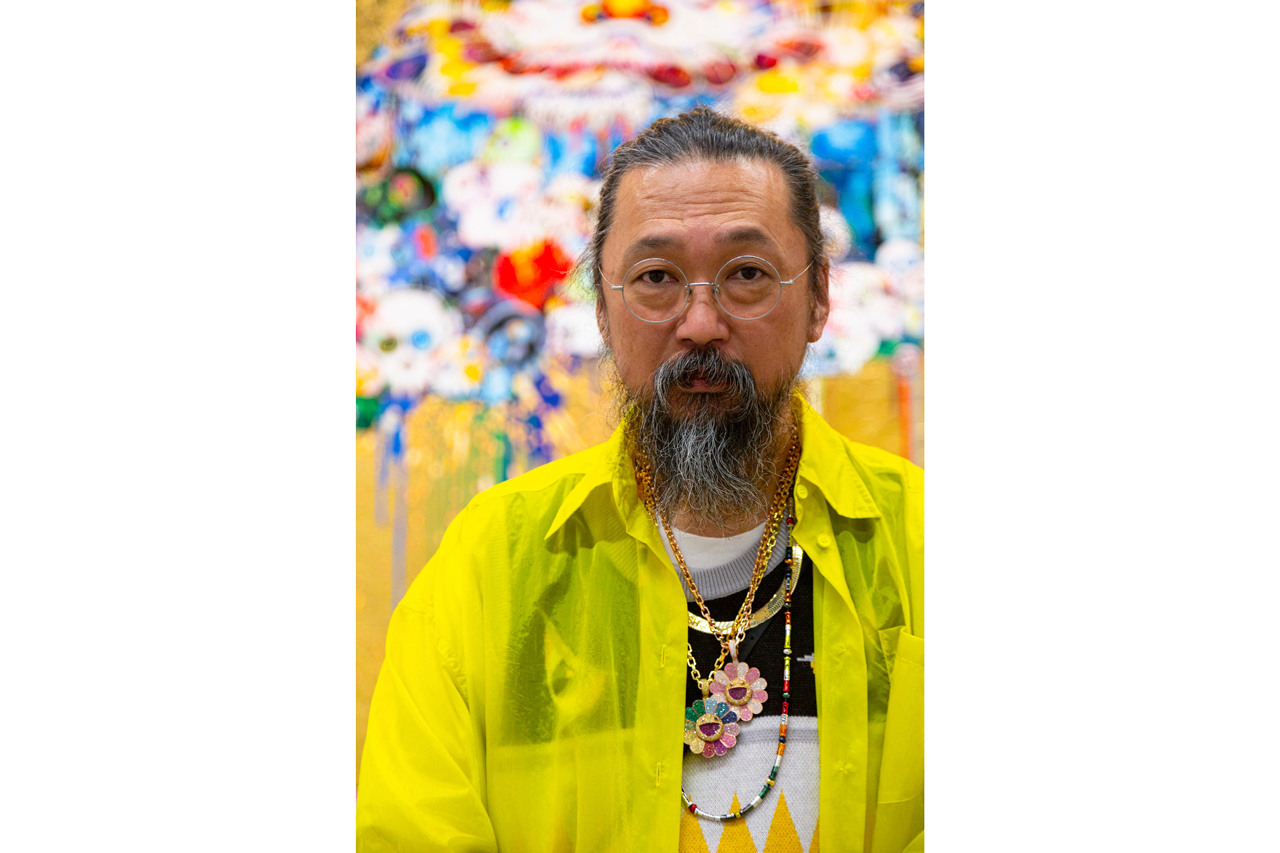 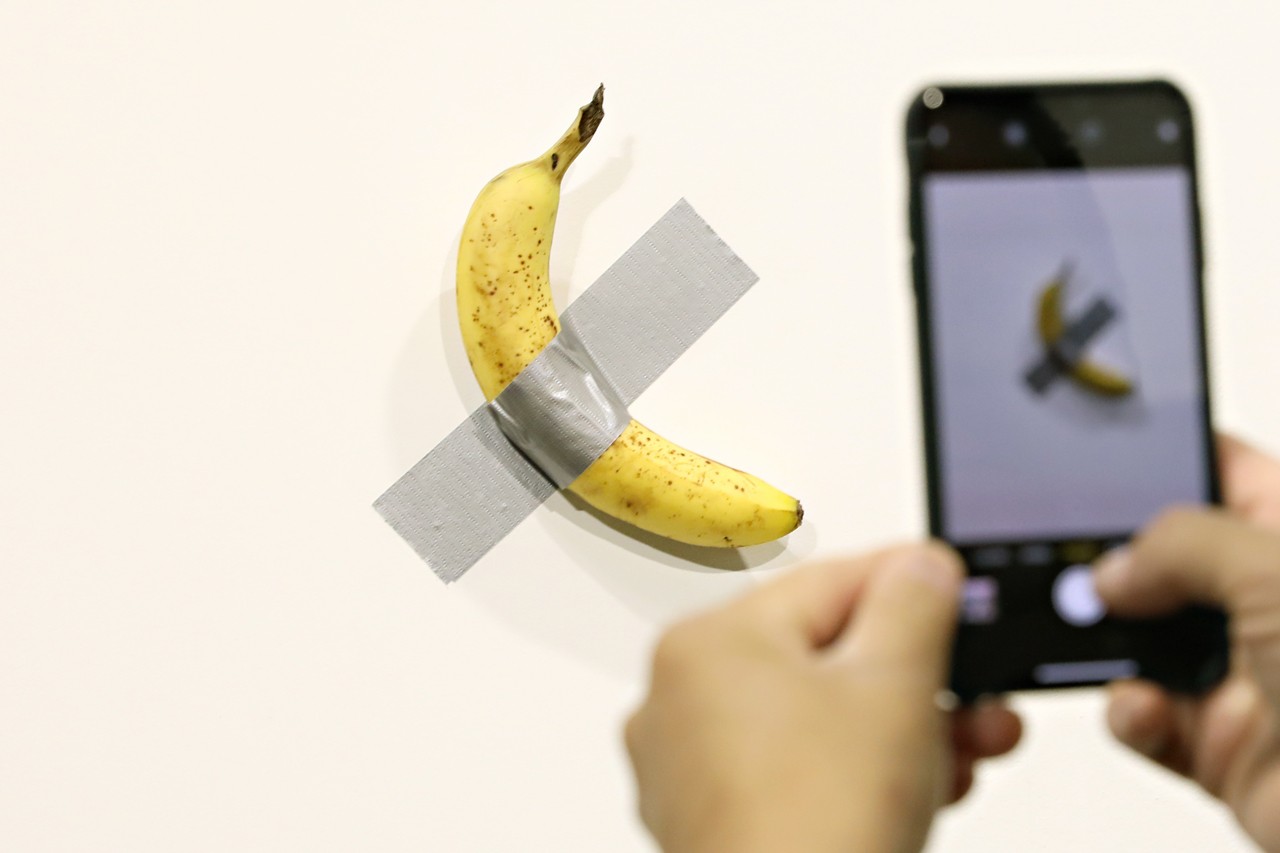 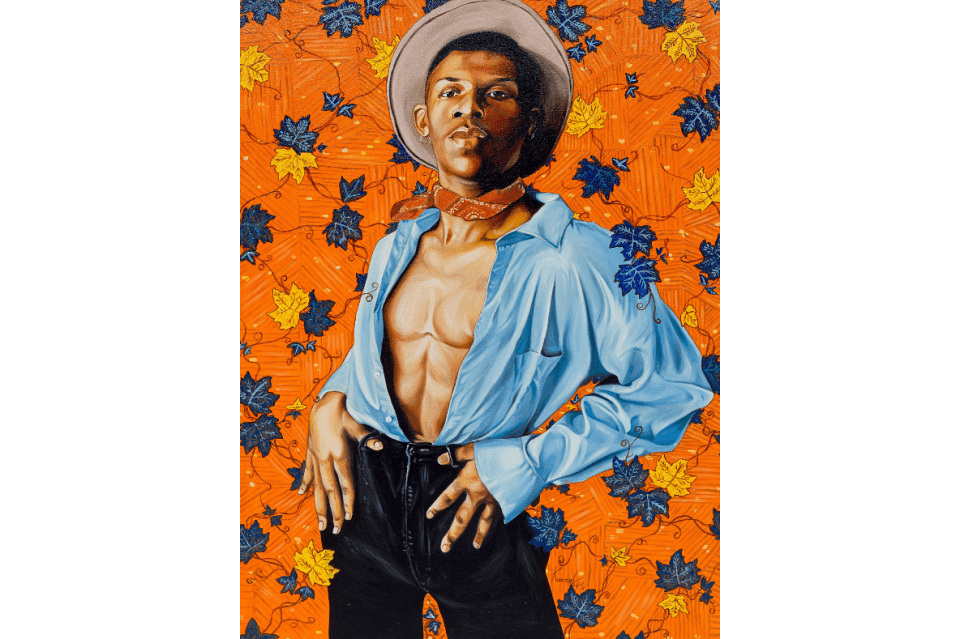 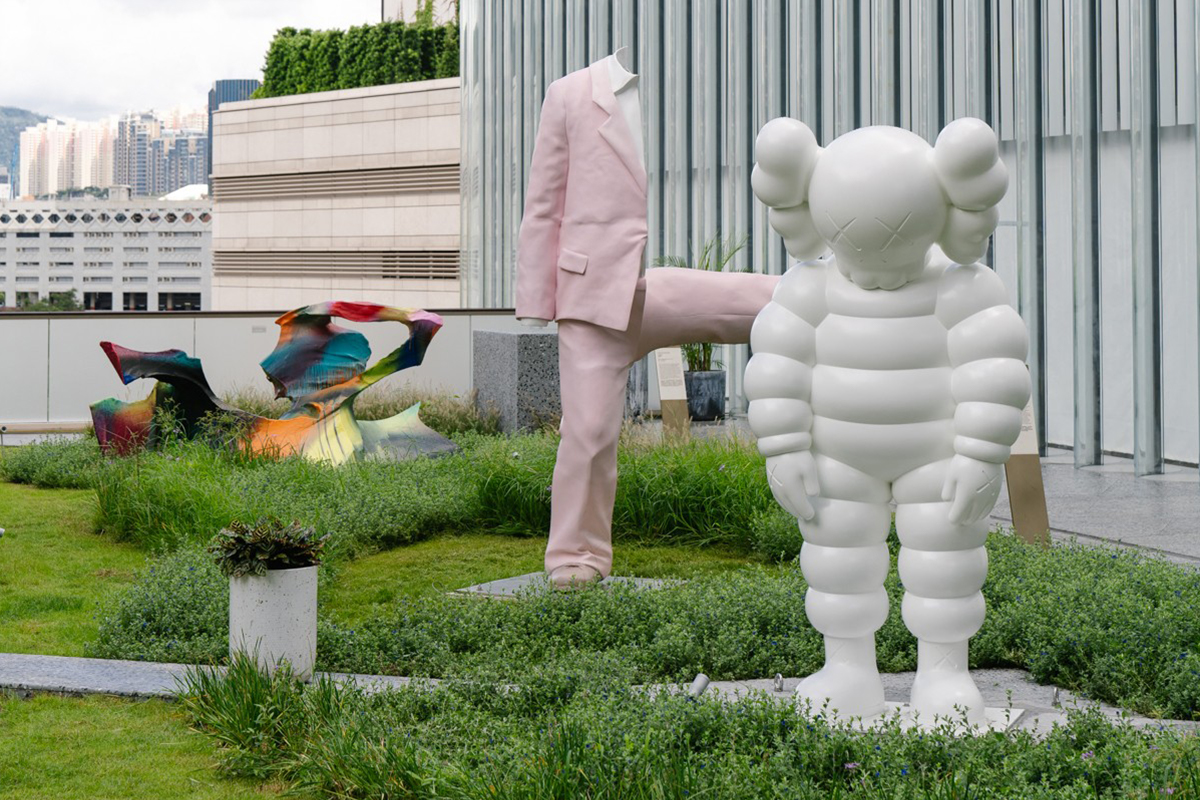