Kicking off 2021 as soon as possible, Justin Bieber has released his first single of the year along with a boxing-inspired music video. The single titled “Anyone” dropped on January 1, following the star’s New Year’s Eve performance of the song.

“I can’t think of a better way to close out 2020 and kick off 2021 than celebrating with my fans all over the world and sharing this new music with them,” Bieber said in a statement to Rolling Stone. “Music has gotten us all through so much this year, and for me personally it’s been healing and transformative. ‘Anyone’ is such a special, hopeful, anthemic song. It sets the tone for a brighter new year full of hope and possibility.”

In the music video, Justin is seen uncharacteristically tattooless as he trains in his backyard and takes ring in several Rocky-esque sequences while actress Zoey Deutch stars as the artist’s love interest. Bieber also performed the song at his New Year’s Eve livestream event — his first full concert since 2017.

Watch and listen to “Anyone” by Justin Bieber below. 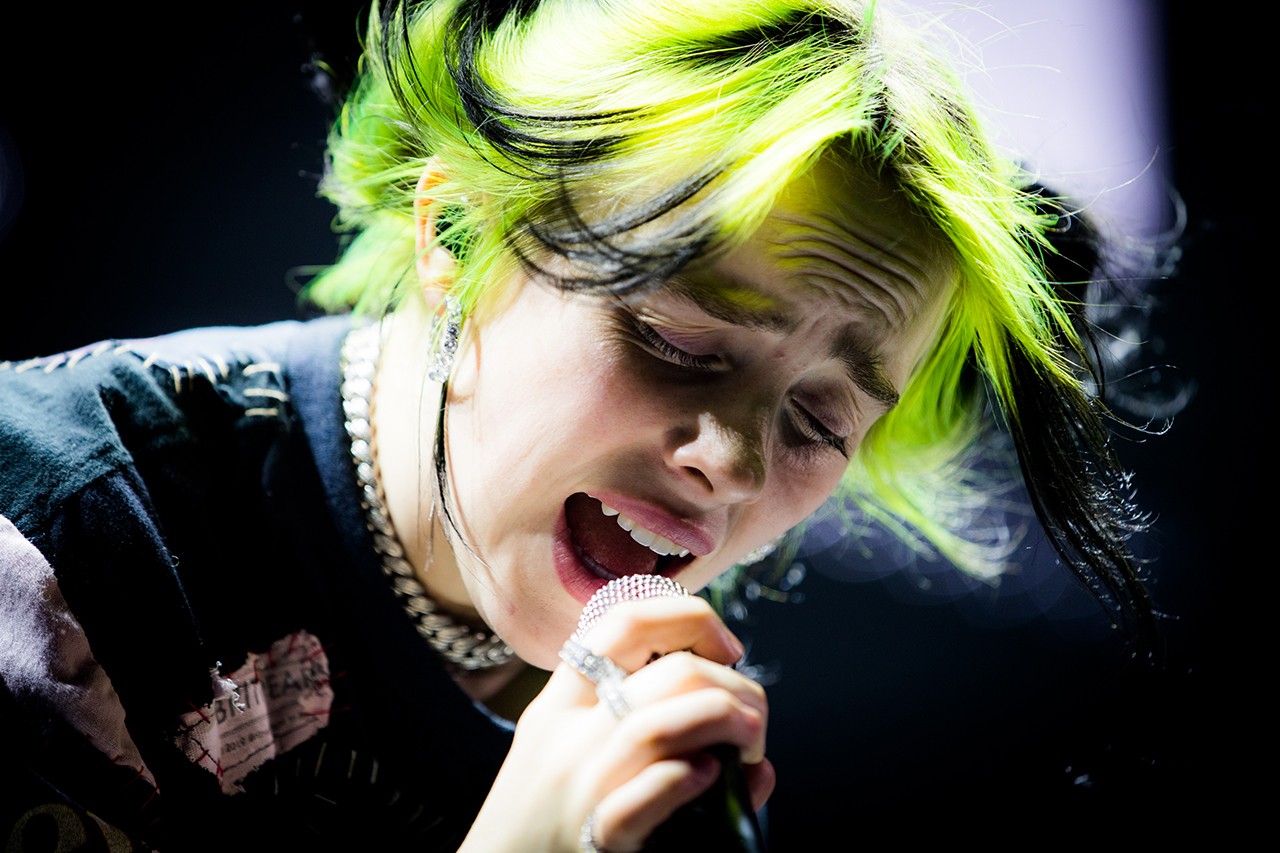 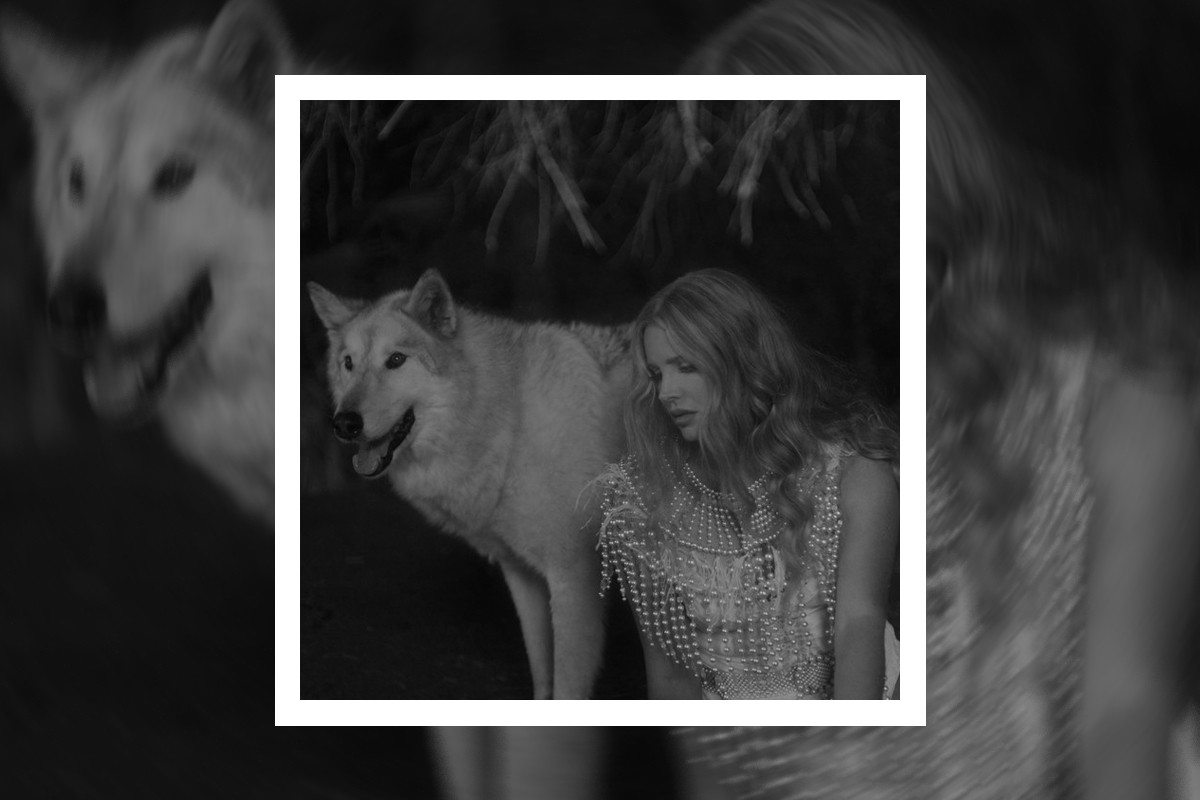 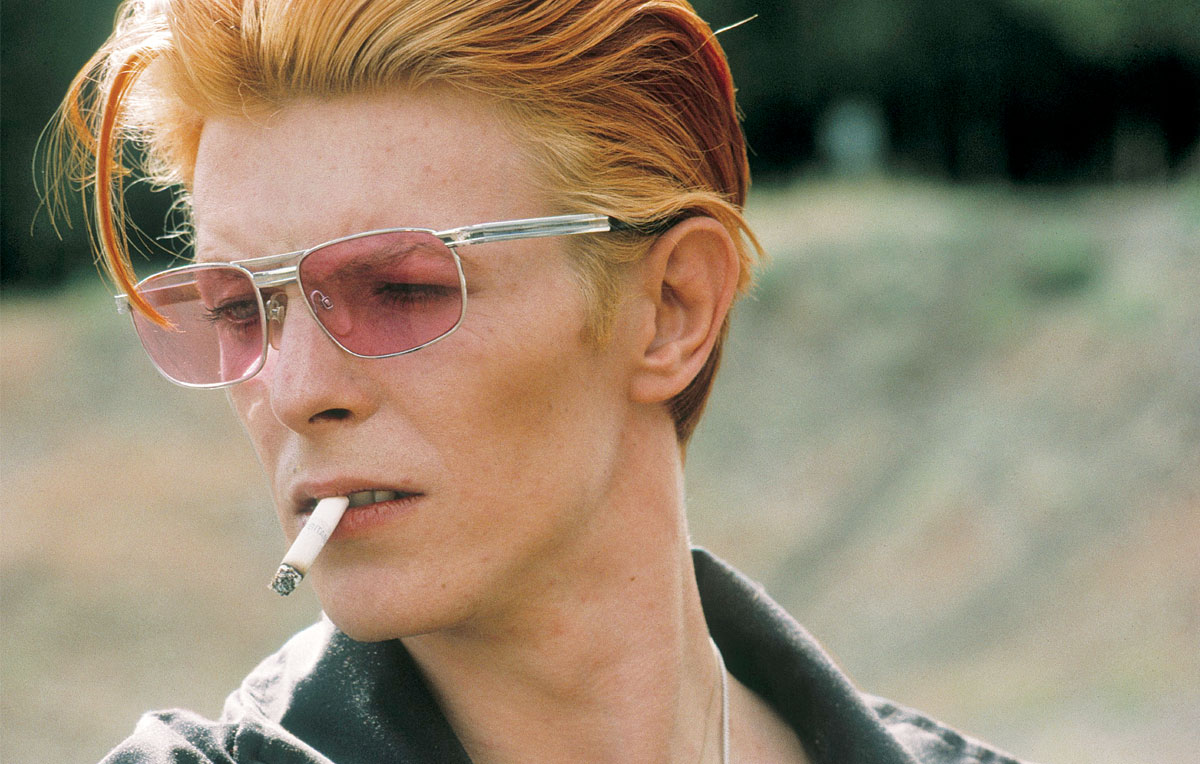