Australian electronic music group The Avalanches are back with their two brand new singles “Wherever You Go” and “Reflecting Light.” The tracks feature Jamie xx, Cherry, CLYPSO, and more, following their 2016’s Wildflower titled “Running Red Lights” with Rivers Cuomo and Pink Siifu.

For the first track “Wherever You Go,” the pop group tapped Jamie xx to co-produce, along with Swedish singer-songwriter Neneh Cherry on vocals and other contributions from CLYPSO. It notably samples The Voyager Golden Record, a 1977 gold-plated copper LP that was launched into space with various sounds and historic photographs meant to document Earth’s cultural contributions should any extraterrestrial life find it. The second track “Reflecting Light” employs Sananda Maitreya and features a sample from Vashti Bunyan’s 1970 album Just Another Diamond Day.

Read The Avalanches’ statement about two latest offerings and stream “Wherever You Go” as well as “Reflecting Light” down below.

Why do we send music to the stars? Is it because we want our voices to live forever? How else should we become pure spirits, singing forever in the dark? “Our stars are not where we last admired them. Our homes crumble and we don’t know which place to long for.” – Ann Druyan

A Vashti Bunyan record from 1970. The church bells across the street from my house, recorded on an iPhone. They once rang like clockwork every Sunday. Now, in lockdown, they are gone,” the band wrote about the song in a statement. “The hiss from a much-loved vinyl record. The static on our television sets: radiation left over from the Big Bang.

“What are these sounds that haunt our lives … floating in the static and the noise all around us, just beyond our grasp?” the band continued. “Are they radio waves or hallucinations? Voices from the past? Beginning with the physical, we become the ephemeral. We are changed. Enmeshed in the universal fabric, we are reflecting light. 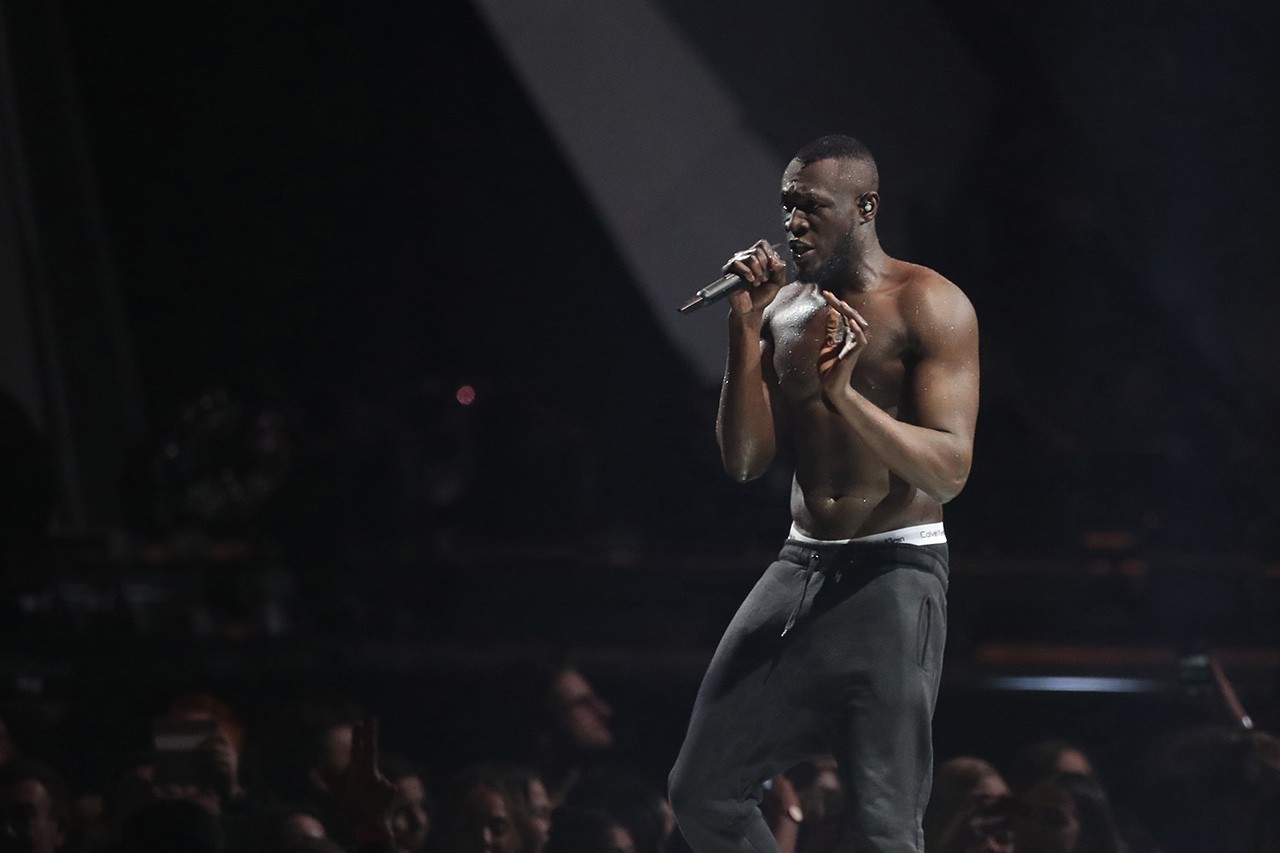 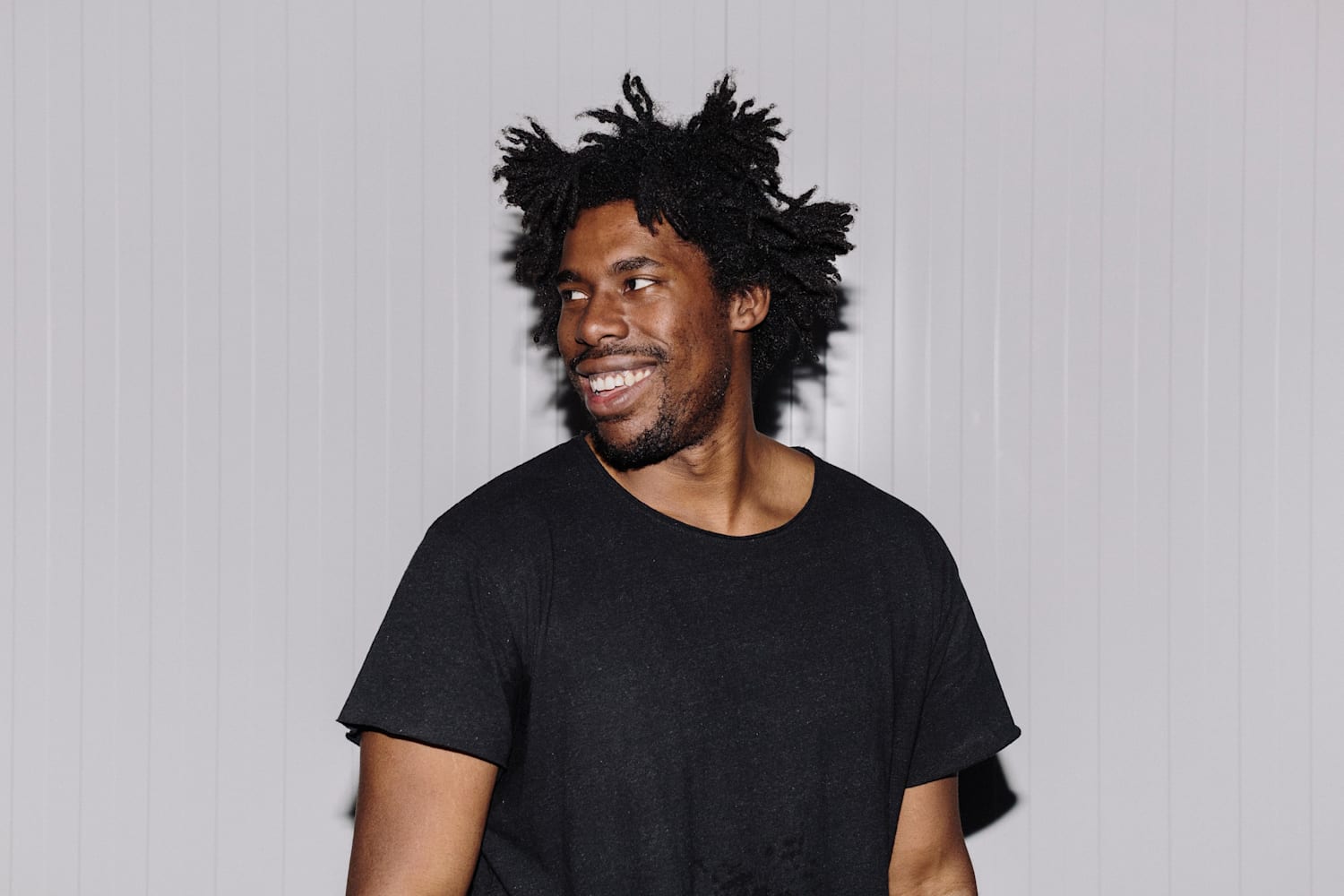 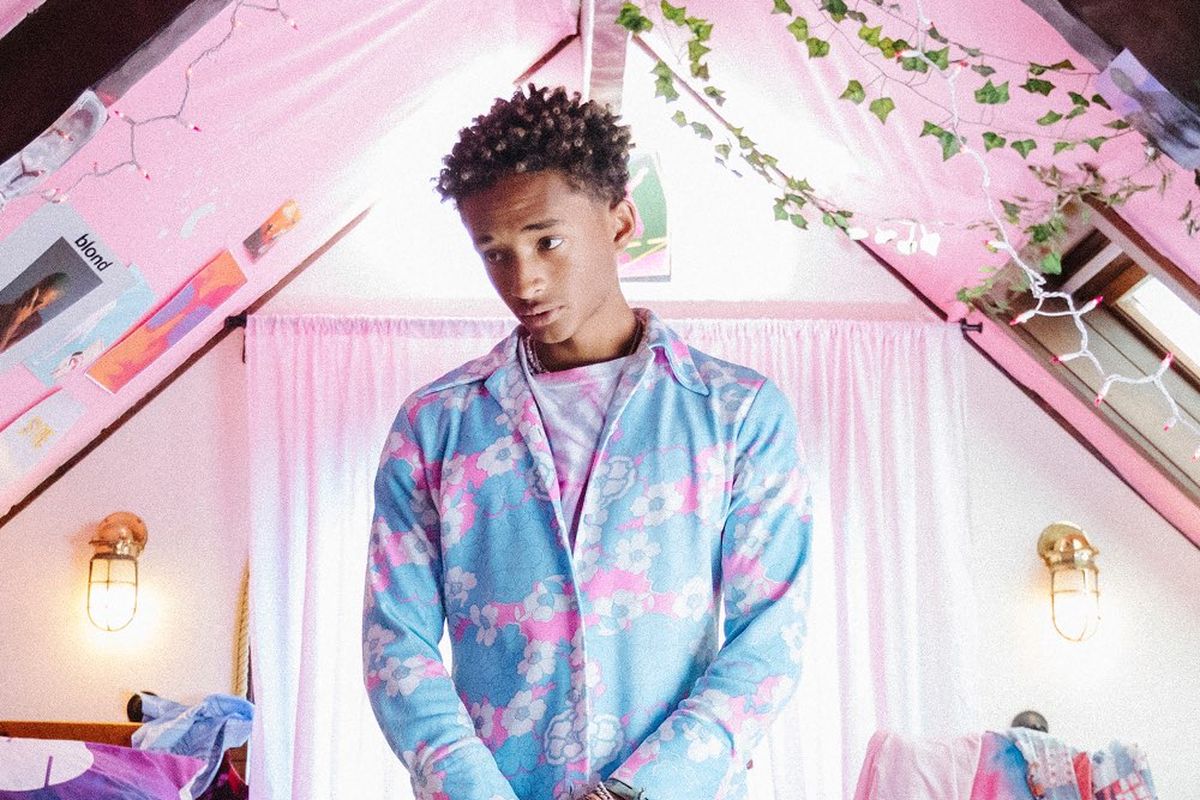