KAWS is back again after his astronaut COMPANION figures with AllRightsReserved, to release an assemblage of new limited edition sculptures called WHAT PARTY. The Brooklyn based artist invited his Michelin-man inspired character to the party in 5 different colors of black, white, pink, orange, and yellow. The last time CHUM (the character) was seen is back in 2009 when they appeared as glossy key holders.

The exact dimensions, as well as whether the sale will be a limited or an open edition, are still unknown. Nonetheless, the collectible takes its name from KAWS’s anticipated major survey to launch at the Brooklyn Museum in February 2021, which will feature over 100 objects on display, including drawings, paintings, bronze sculptures, furniture, and large-scale wooden sculptures of COMPANION.

The figures are expected to release on KAWSONE.com on September 1 at noon EDT. 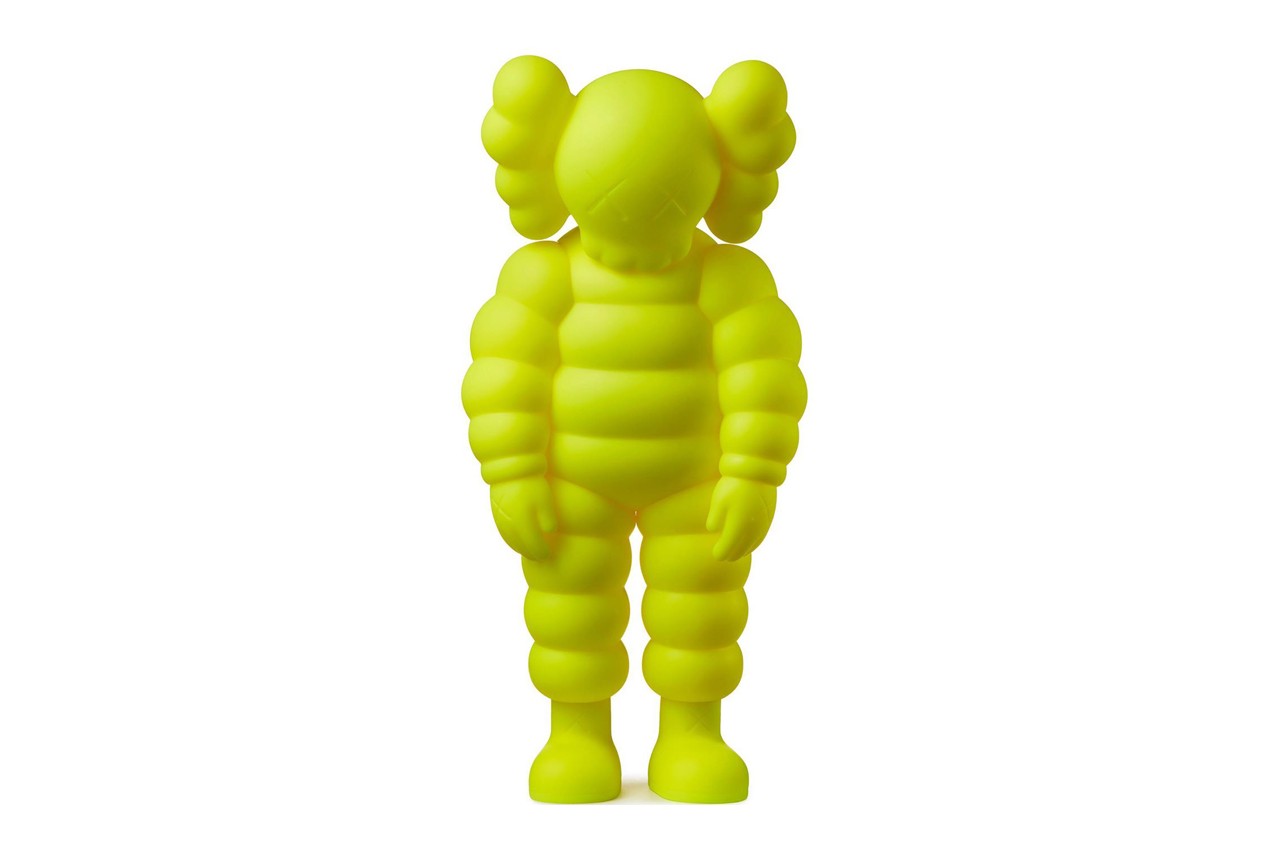 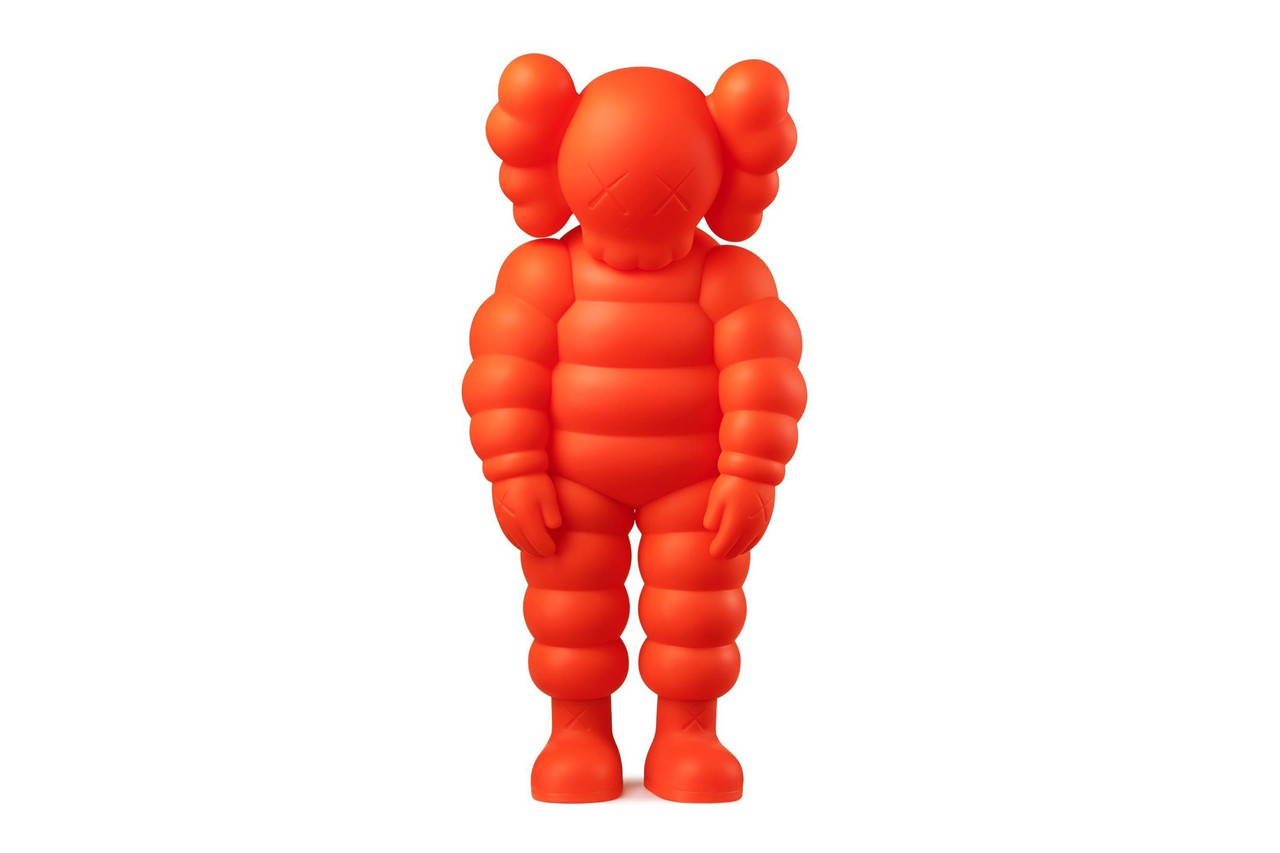 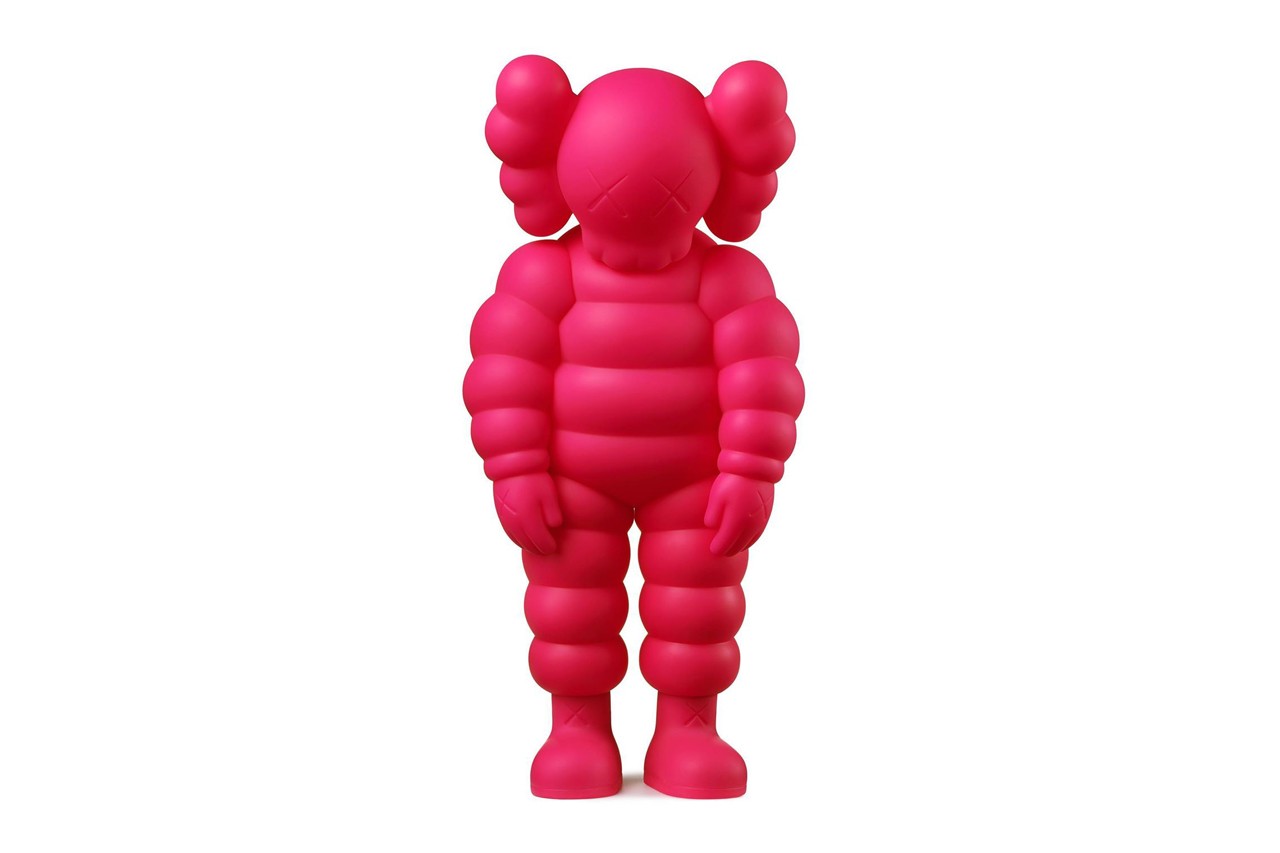 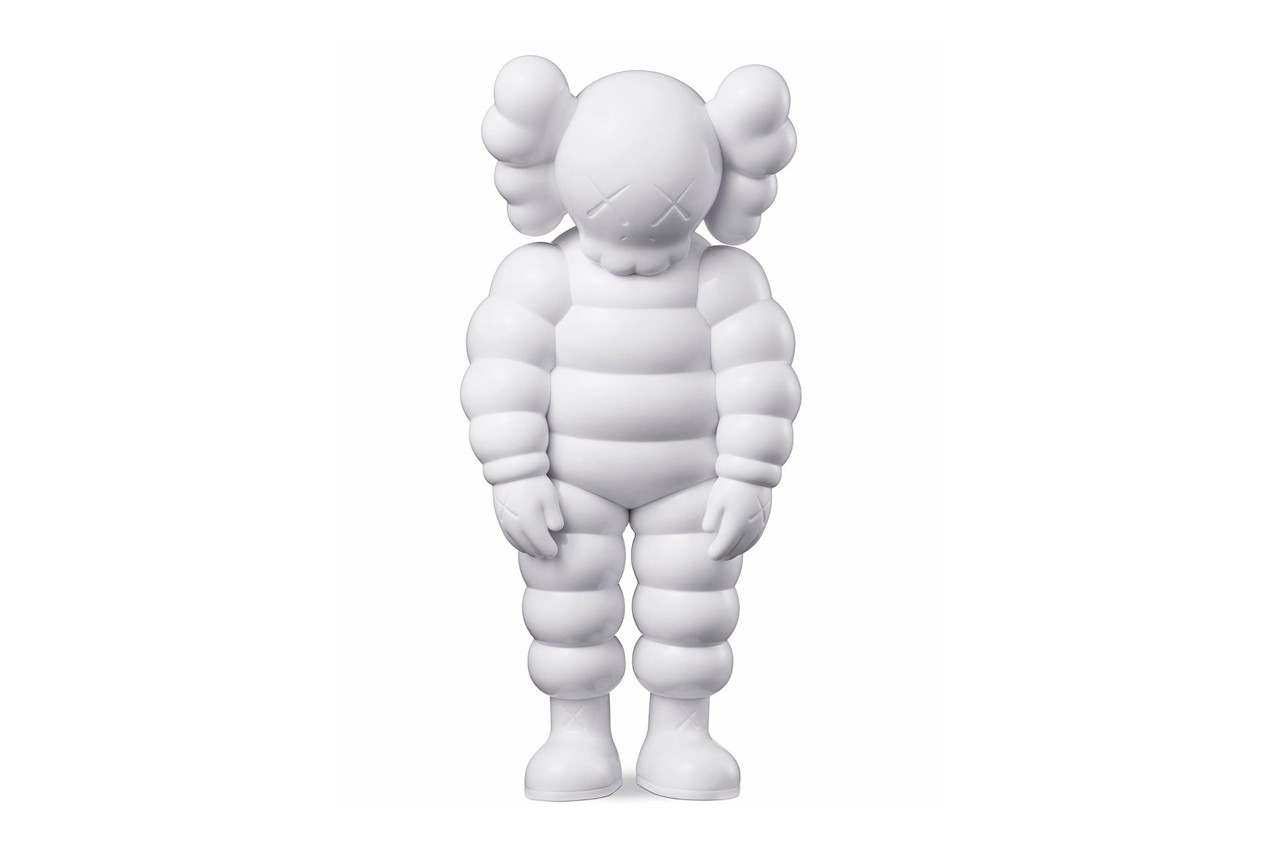 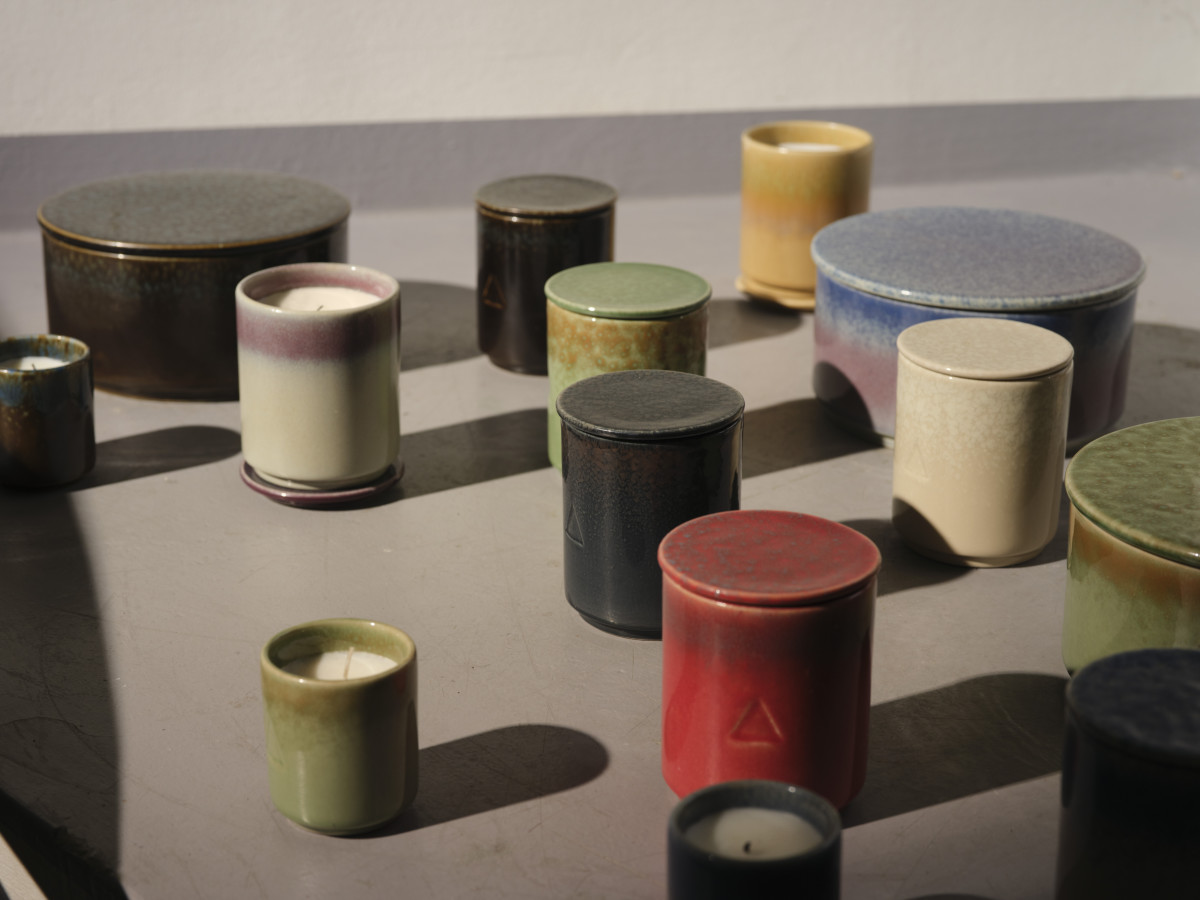 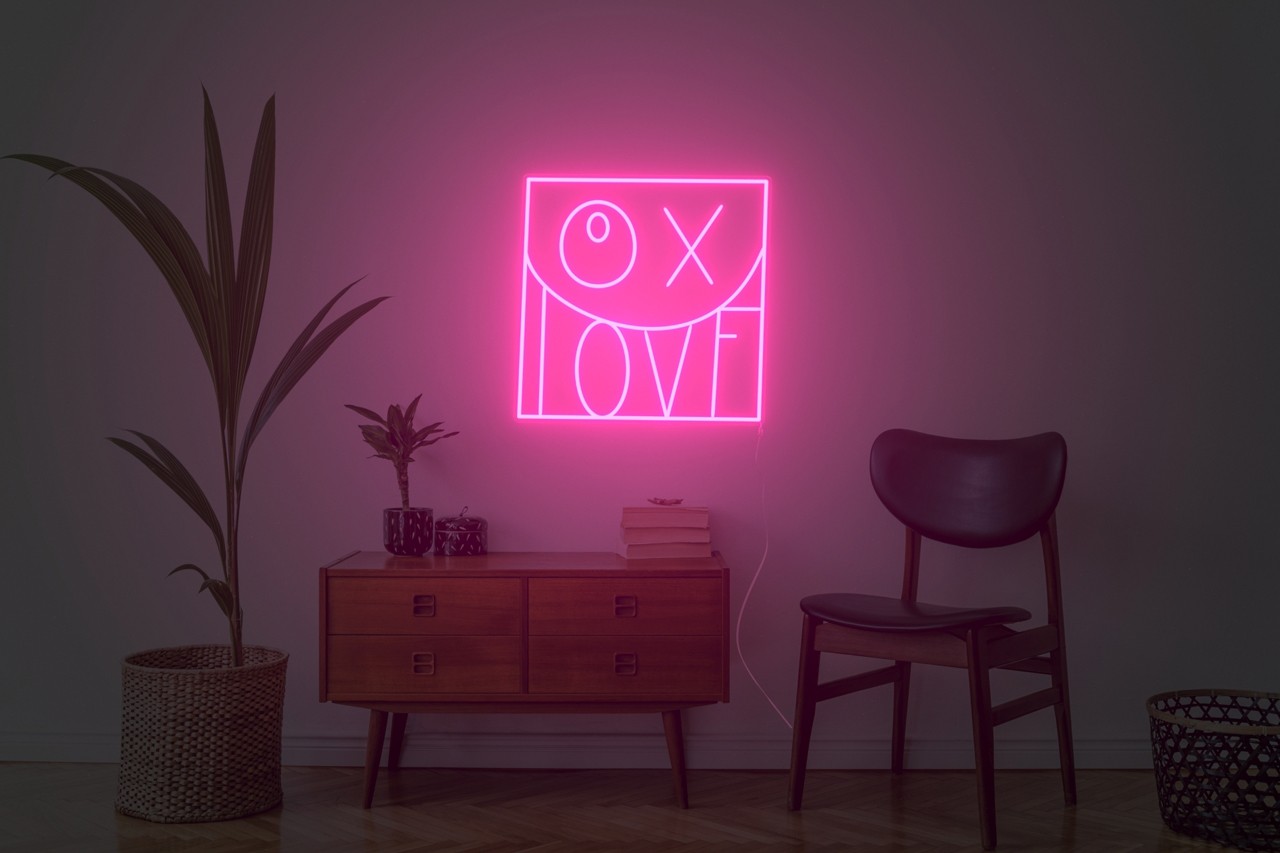