James Blake – Before EP review: loved-up ballads and club bangers come together in harmony. James Blake is back with a new EP. It’s called Before, and, on it, Blake returns to the club-oriented style of his earlier days as a DJ. In a press release, Blake called the EP a statement of “finally having confidence to put [his] own voice on dancefloor rhythms.”

James Blake released his last studio album Assume Form in 2019. That album featured guest appearances from Travis Scott, Rosalía, André 3000, Moses Sumney, and others. Since dropping Assume Form, Blake has shared new tracks like “You’re Too Precious” and “Are You Even Real?,” as well as a string of cover songs.

The timely video for “Before (Official Quarantine Video)” perfectly captures life in lockdown. The visual intercuts Blake at his home studio, recording the title track, along with footage of dancers performing choreographed moves in their respective apartment buildings and houses. All four videos were directed by Ryder Ripps, who collaborated with Blake on his recent visuals for “Godspeed” and “Are You Even Real?”

Blake returns to his club roots with Before, which is described by the artist as expressing “a yearning for dancefloor elation.” To celebrate the release of Before, Blake is slated to perform a DJ set this Friday, October 16 for the Boiler Room – his first with them since 2013. The exclusive set will be available to stream via Boiler Room’s website, YouTube, and on Blake’s official site, beginning at 10:00 pm BST. In a new interview with Billboard, Blake spoke about his follow-up to 2019’s Assume Form. “I was frustrated that there’s nowhere to go dance, and ironically, I ended up making a dance EP,” he mused. “It’s not all dance music, but that spirit runs through it. ”

Blake also spoke about the “uniting tempo” that house music provides, “whether it’s on or off the dance floor.” Throughout lockdown, Blake used that uniting power of music to stay connected with his fans with a series of engaging and intimate live-streamed performances. 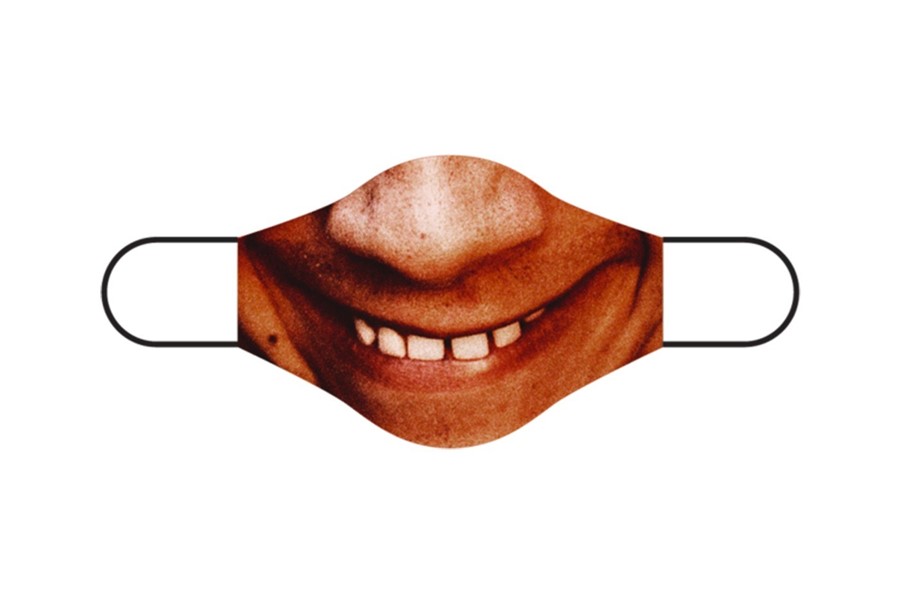 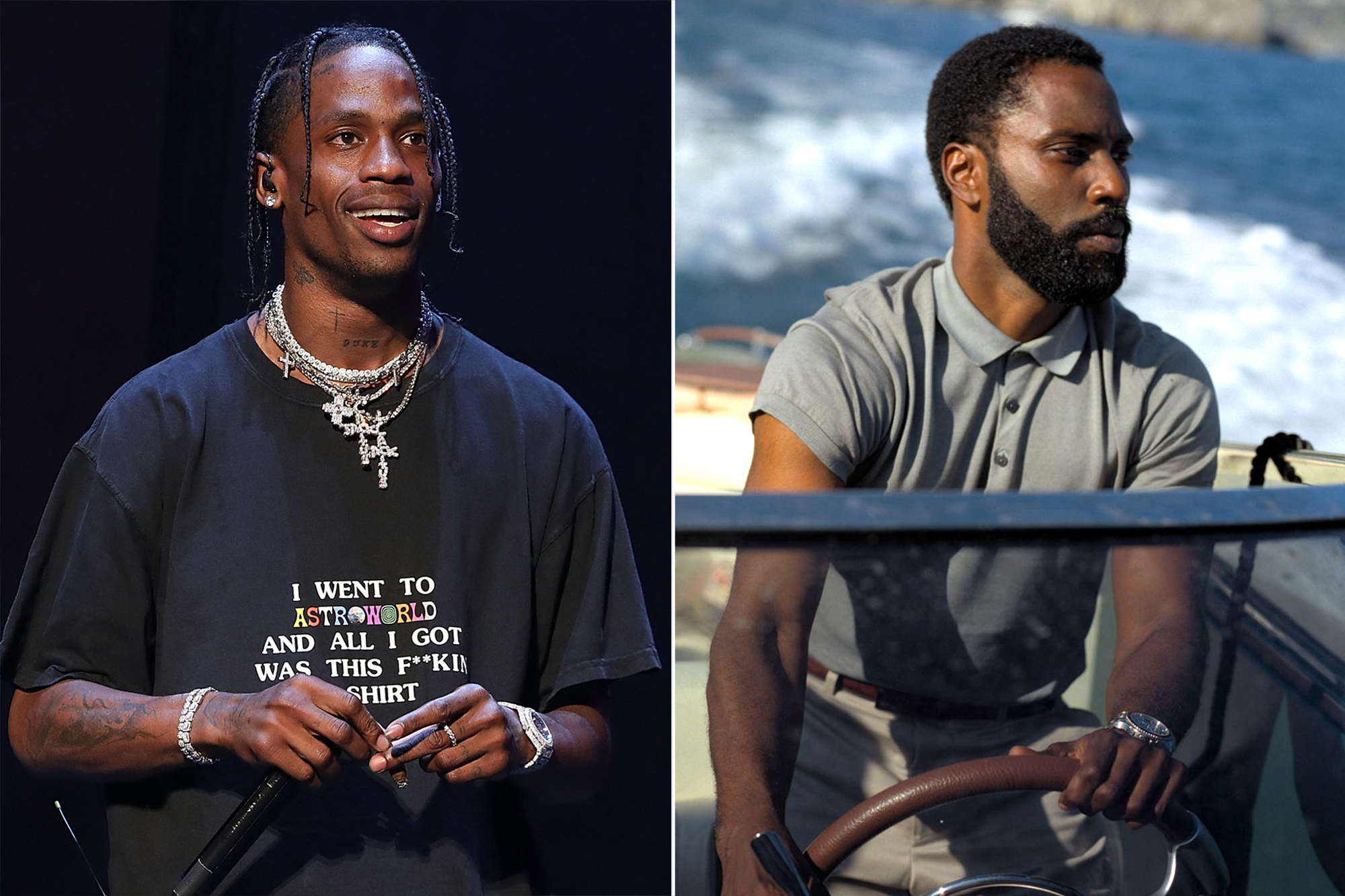