American singer, songwriter, rapper, record producer, and photographer Frank Ocean is expanding into the club scene, debuting a new club night under his label Blonded, on October 17.
Paying homage to New York’s ecstatic nightlife in the 1980s and 1990s, it’s named after the HIV prevention drug and wants to show how the club scene could have been if the drug had been invented at that period. The flyer (below) features the word “THE WORLD”, possibly referencing the influential and radical queer nightclub of the same name in Manhattan’s East Village. 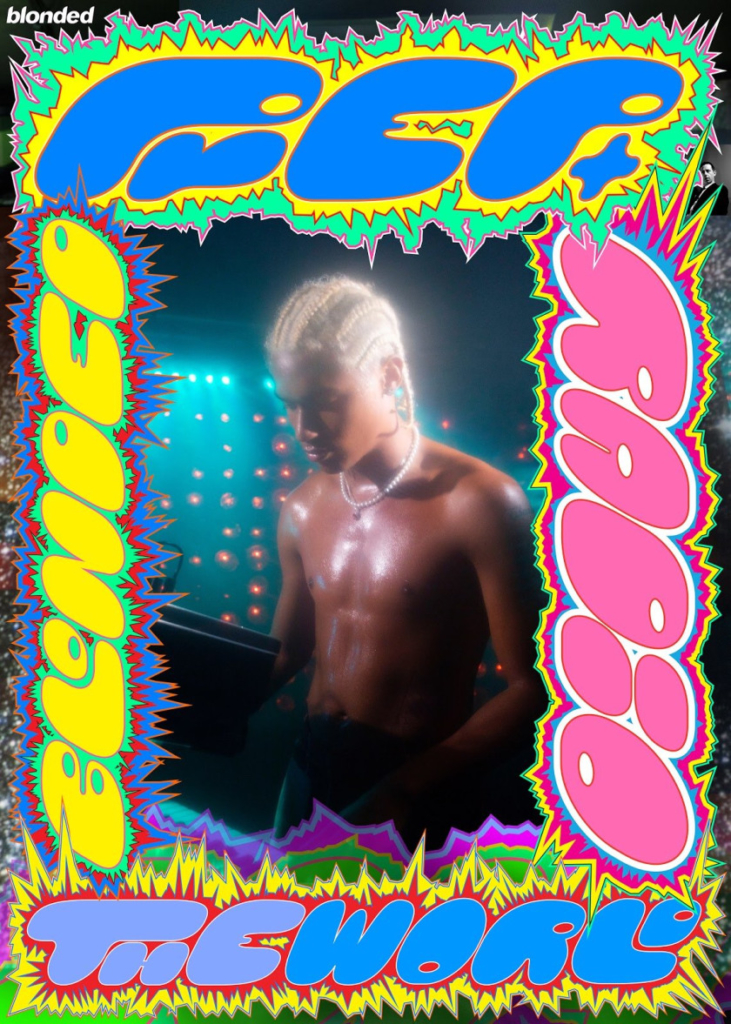 Ticket links have been distributed to the NYC gay scene and the venue will be announced to ticket-holders on the evening of the night. Club hours are 10pm-late.
“PrEP+ is the first in a series of nights; an ongoing safe space made to bring people together and dance. PrEP+ will welcome globally celebrated DJs. PrEP+ welcomes everyone.”, the press release continues with: “No photos or videos are allowed in the venue, consent is mandatory, and no racism, homophobia, transphobia, sexism, ableism, or discrimination in any form will be tolerated. The dance floor is for dancing” 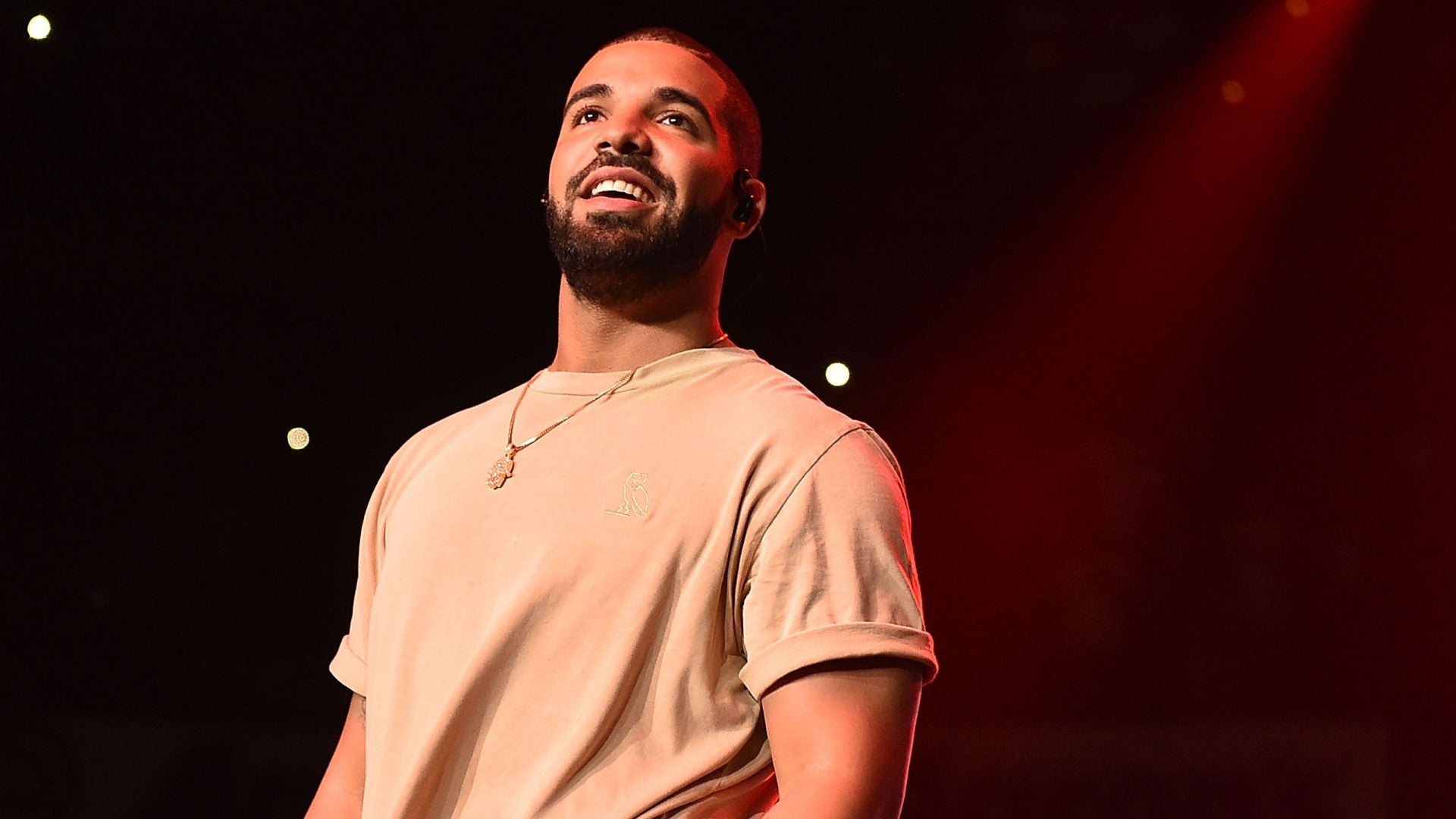 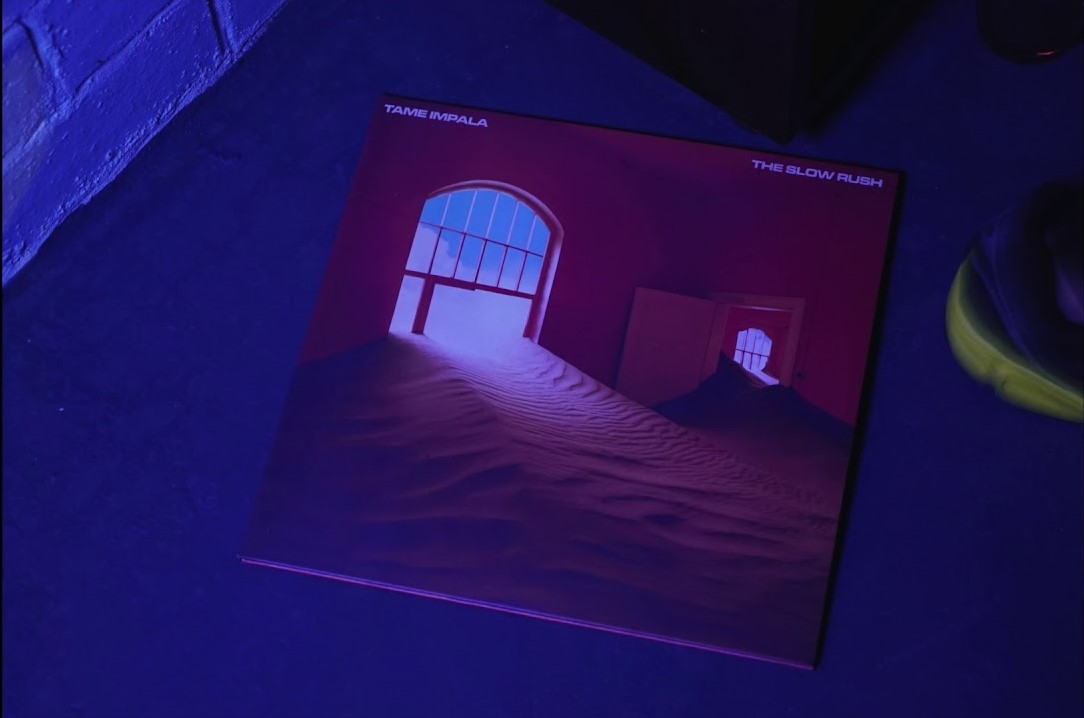 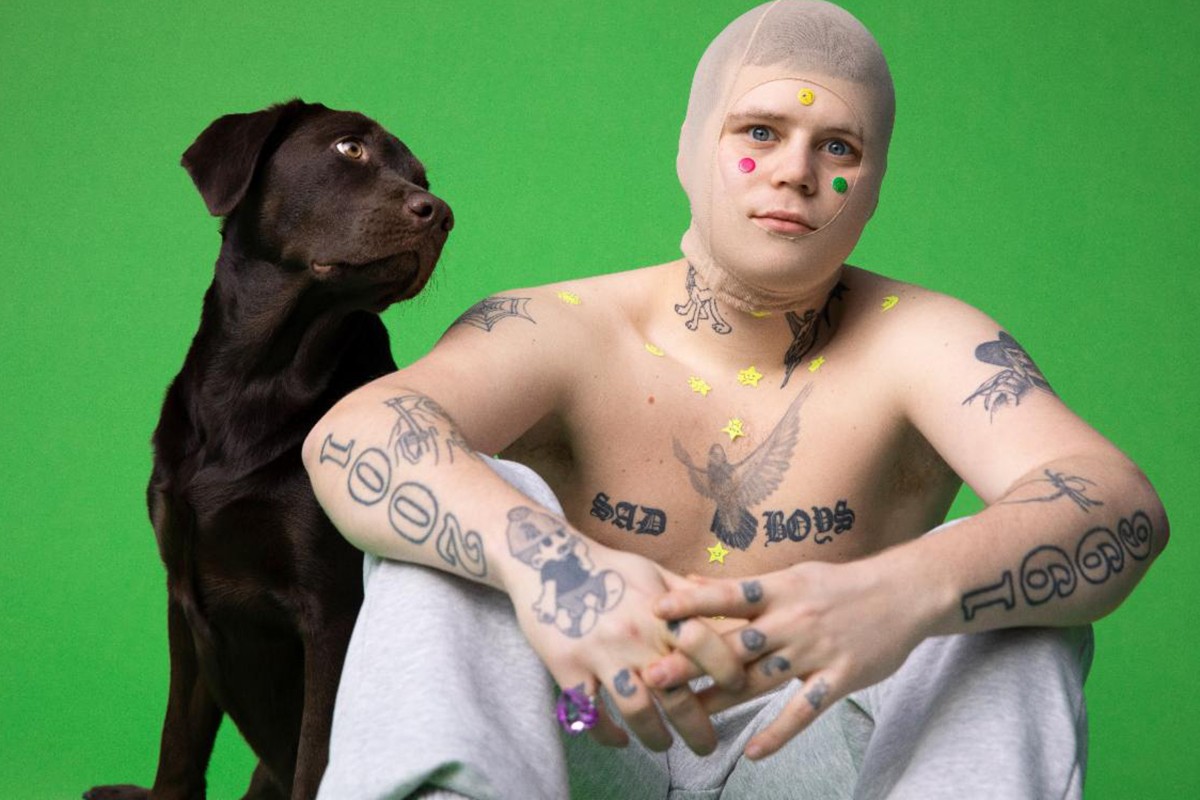