Documentaries about Charli XCX, Demi Lovato and Tom Petty to feature at 2021 SXSW

With plans to go virtual due to the ongoing pandemic, the 2021 edition of the annual conglomeration of parallel film, interactive media, and music festivals and conferences, South by Southwest has prepared wonderful documentaries about Charli XCX, Demi Lovato and the late Tom Petty to headline the festival.

This SXSW marks a music-doc heavy year, but fans can expect the themes and subjects to cover a diverse range of stories within the music industry. Alone Together which centers around Charli XCX, she gives fans a closer look at the whirlwind creative journey she embarked on creating an album in 40 days.

Demi Lovato’s powerful YouTube Originals documentary event, Demi Lovato: Dancing with the Devil is set to premier opening night at the festival. The film explores the individual “aspects that led to Lovato’s nearly fatal overdose in 2018, and her awakenings in the aftermath.”

Tom Petty fans will get an exclusive inside look at the artist in a “newly discovered archive of 16mm film” working on his hit 1994 record Wildflowers. The album received considerable amount of praise, most notably from the Rolling Stone, as the greatest album ever.

At South By, you will have a chance to watch a total of 75 films, including 57 world premieres and 3 international premieres. The SXSW 2021 festival is set to run from March 26 to 21. 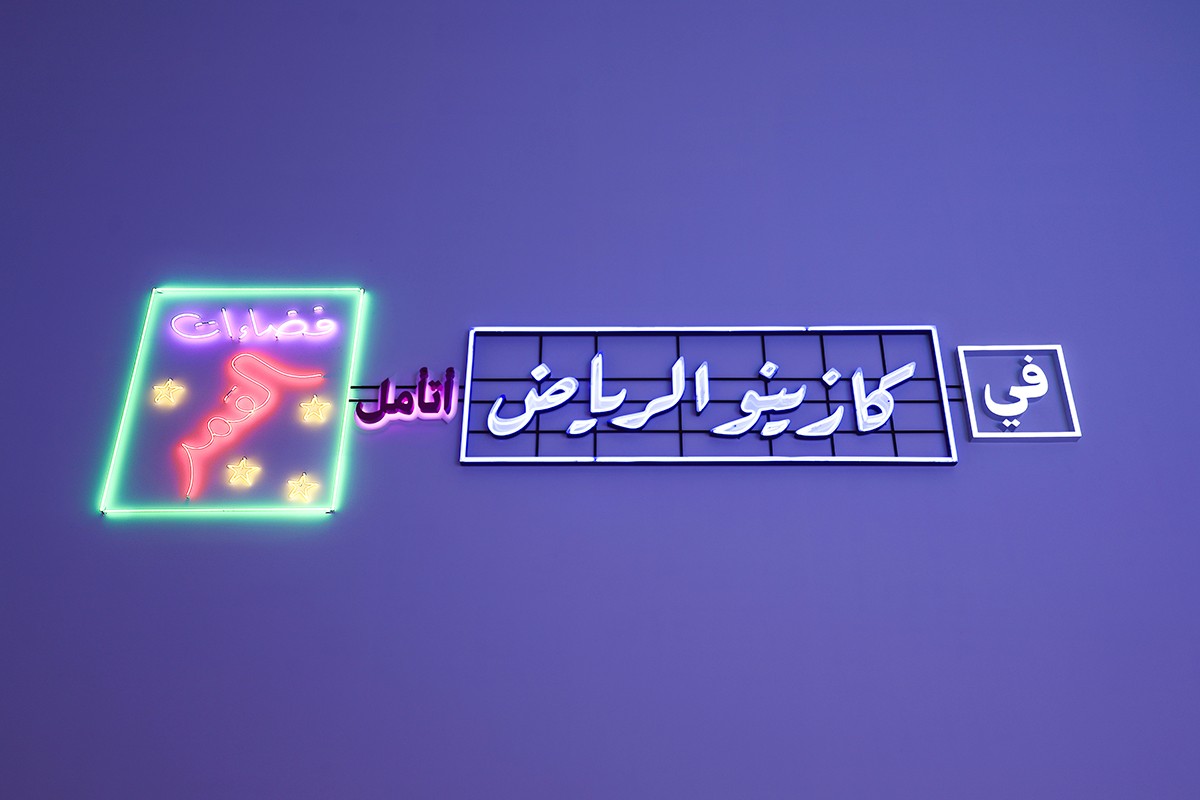 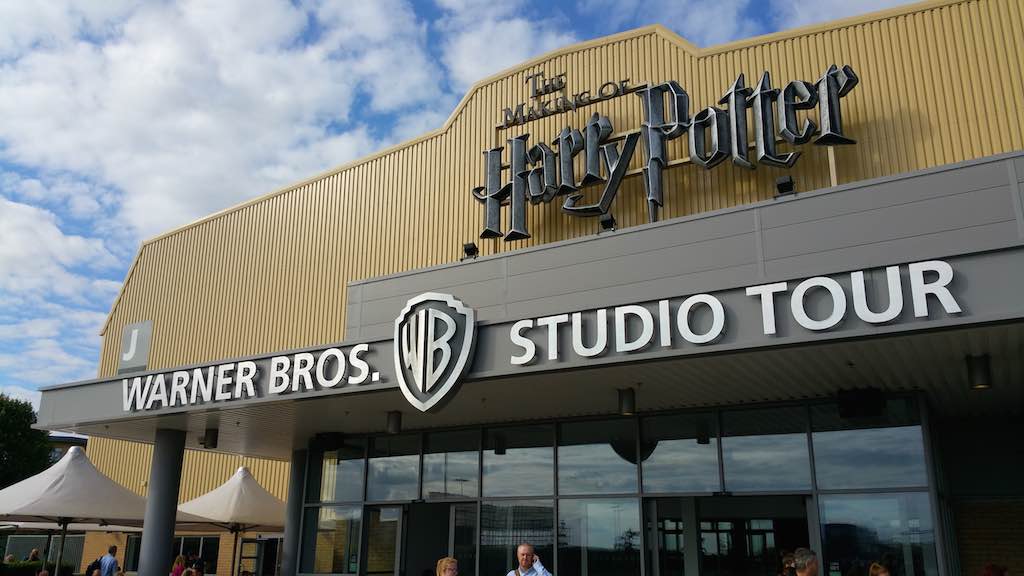 “The Making of ‘Harry Potter'” exhibition now on display in Tokyo 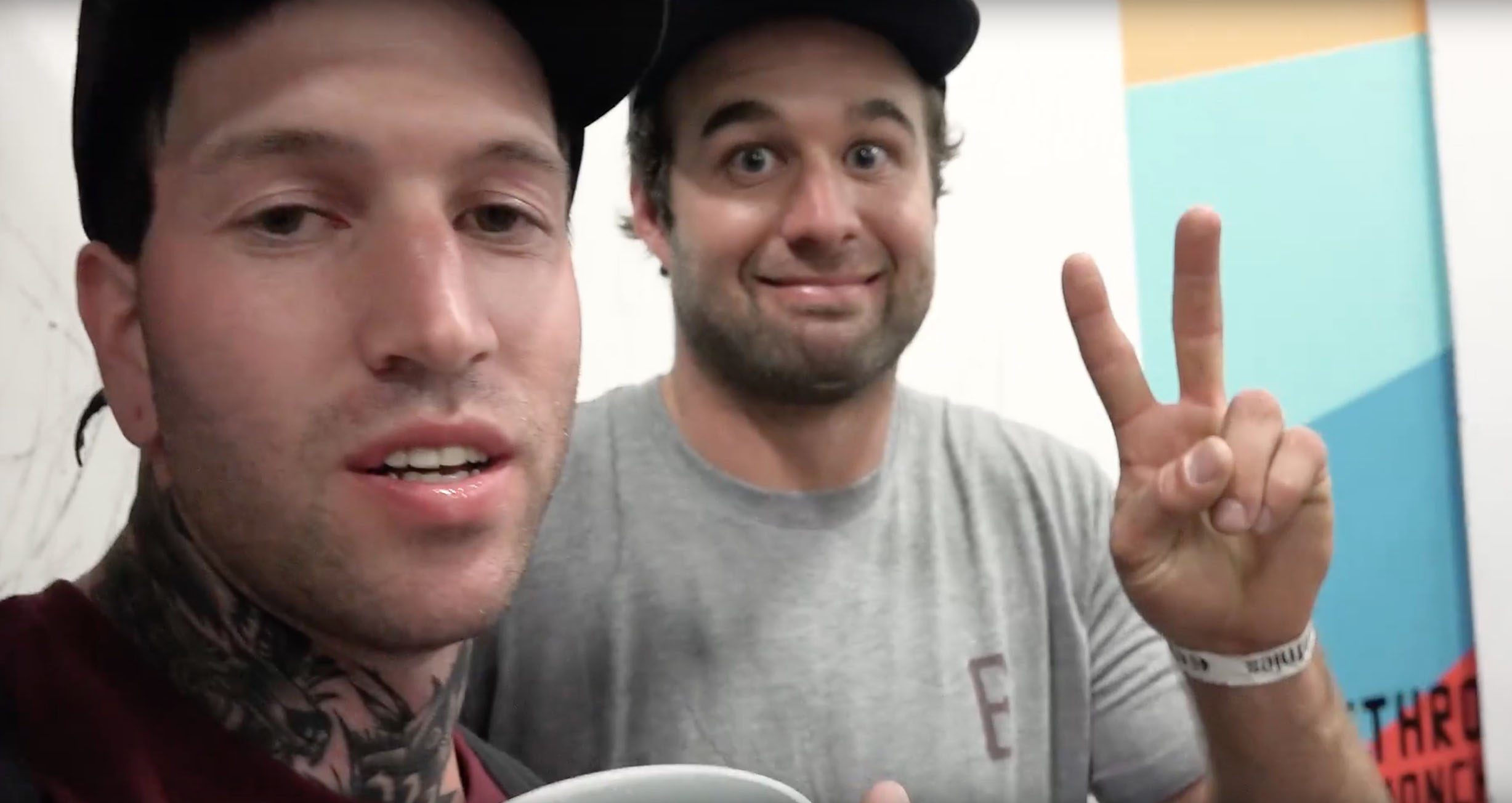