Legendary French electronic music duo Daft Punk has officially split up after almost 30 years. They announced the news in an eight-minute video titled Epilogue, which sees one member explode and the other walk off into the sunrise.

Daft Punk consists of former members Guy-Manuel de Homem-Christo and Thomas Bangalter. The group was founded in 1993 achieving substantial popularity in the late 1990s as part of the French house movement. Their album Random Access Memories is considered their most successful studio effort, including lead single “Get Lucky” which reached the top 10 in the charts of 32 countries. Random Access Memories won five Grammy Awards in 2014, including Album of the Year and Record of the Year for “Get Lucky”

In the Epilogue video, the members appear in their trademark robot helmets and leather jackets. The clip opens with the pair walking in the desert, before one member stops, removes his Daft Punk-emblazoned jacket, and has his ‘energy pack’ switched off by the other. He then walks away and explodes, before the duo’s track “Touch” begins to play. 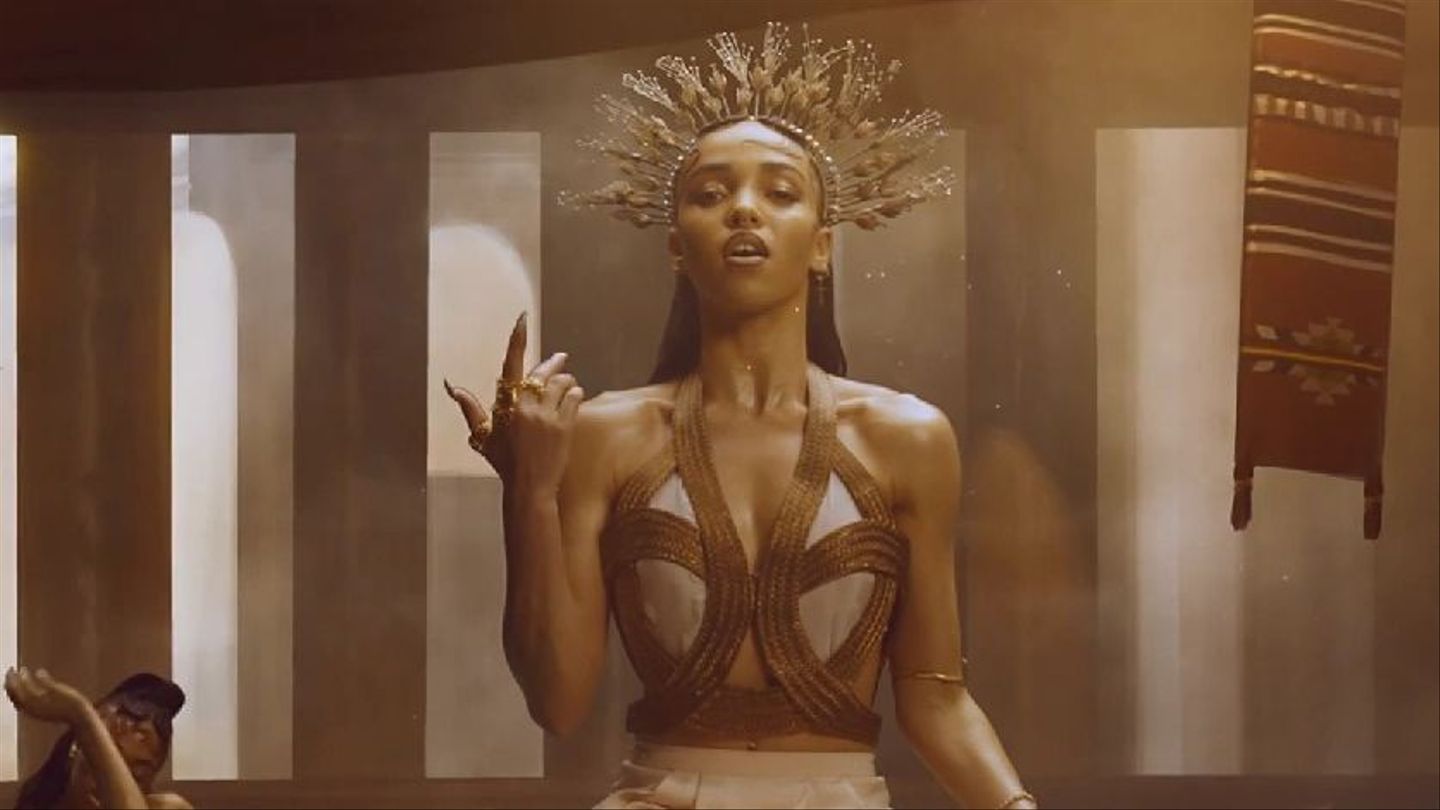