cent.ldn returns with another candle that invokes nostalgia, coming in the form of the iconic VC RC M90 Boombox, following the release of the OG Spalding basketball candle.

The “king” of all boomboxes has, ever since its release, been a staple piece of audio equipment for the likes of the hip-hop greats, such as LL Cool J and the Beastie Boys, who both featured it in some of their album artworks as well as in a number of their photoshoots. 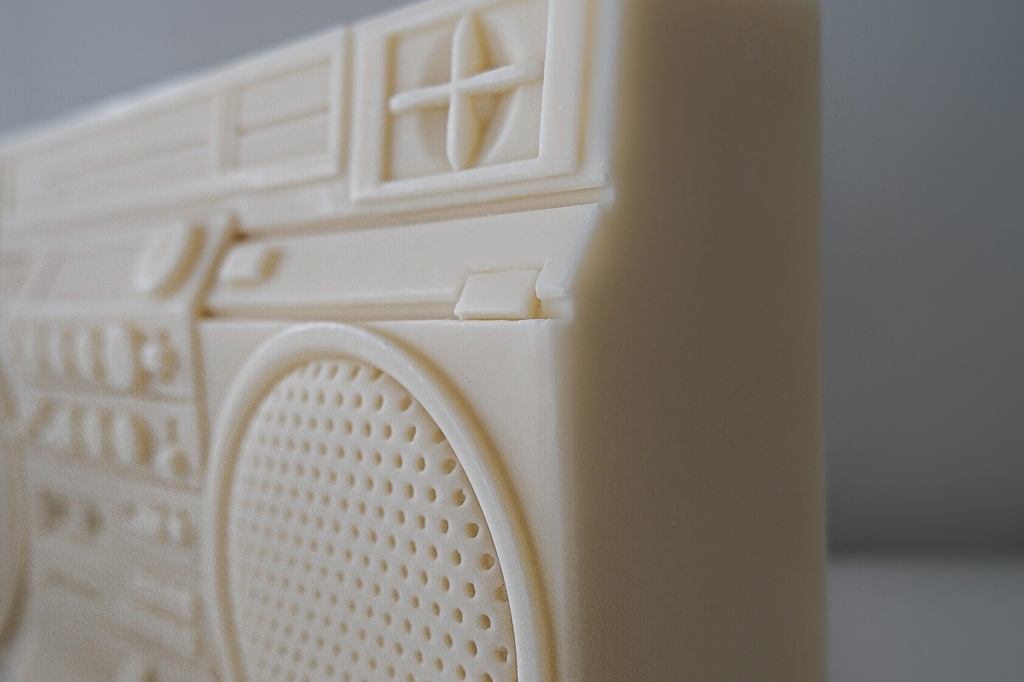 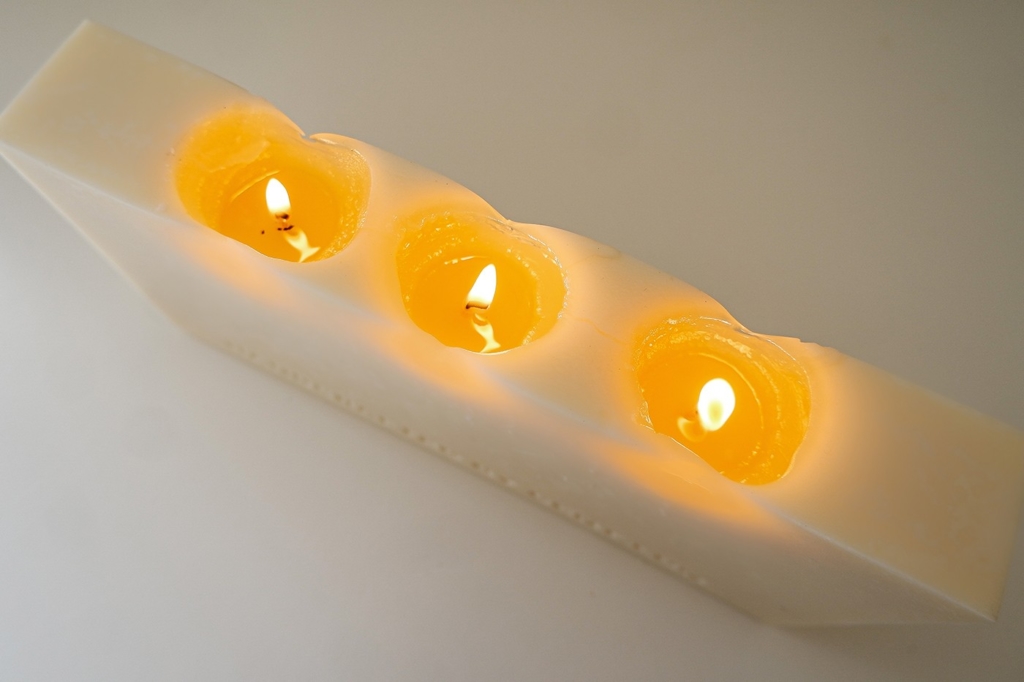 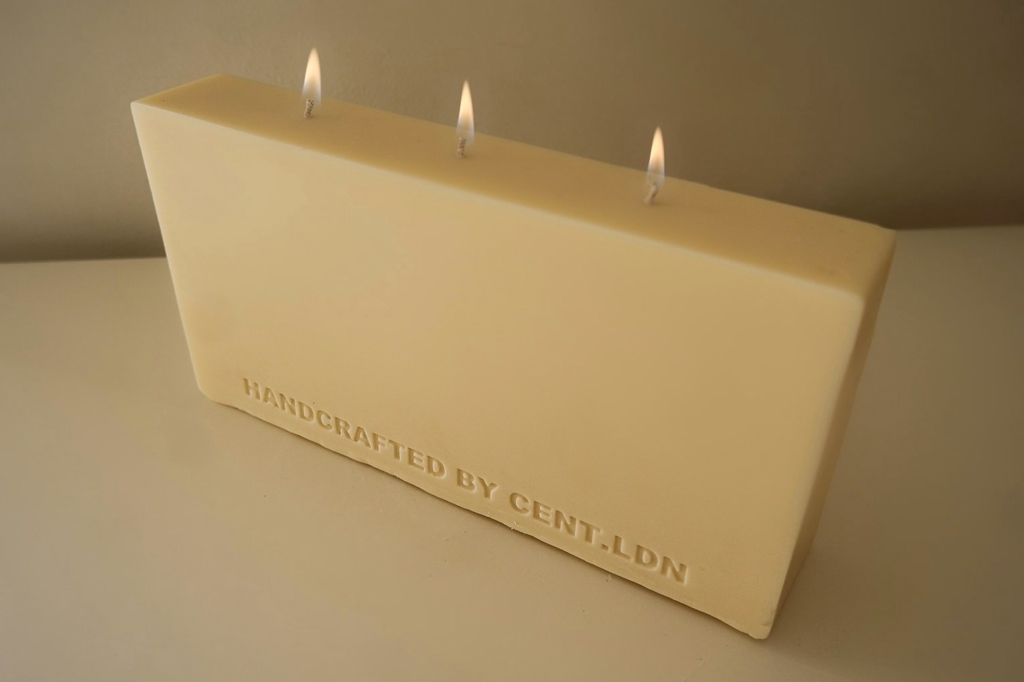 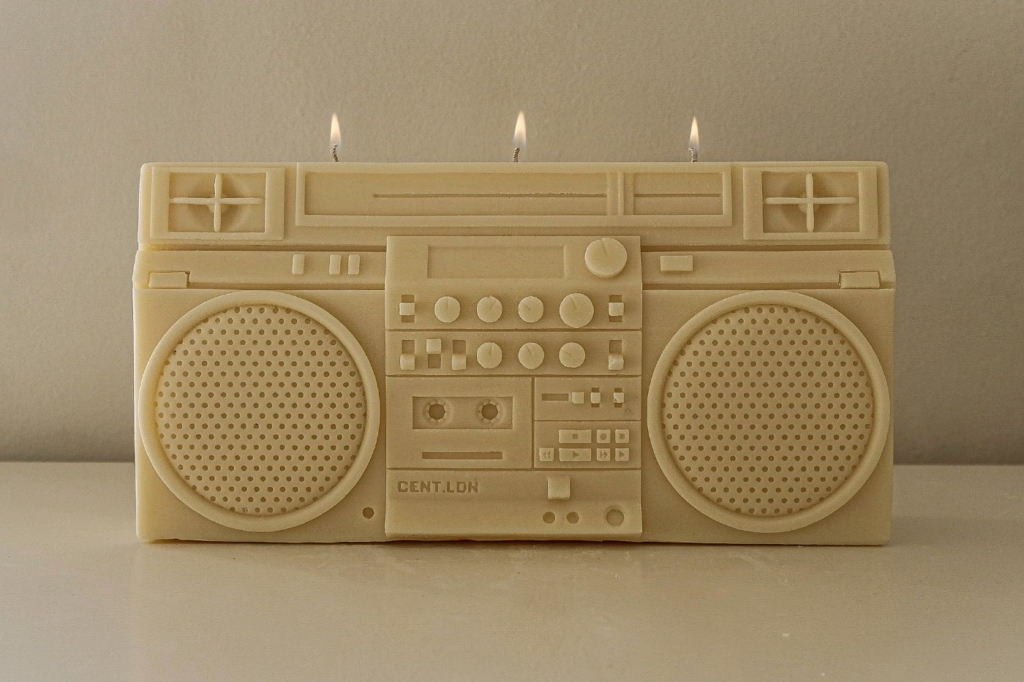 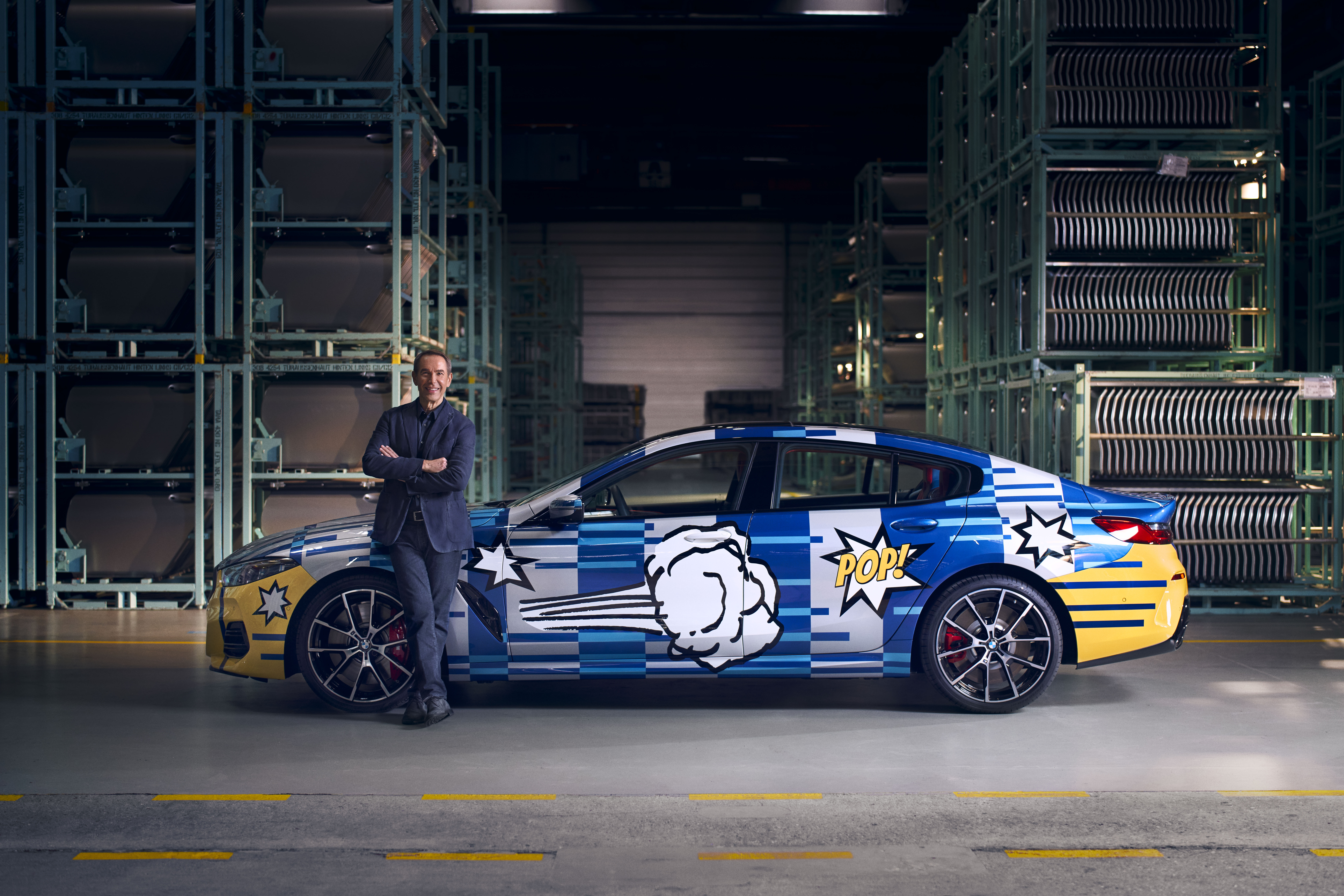 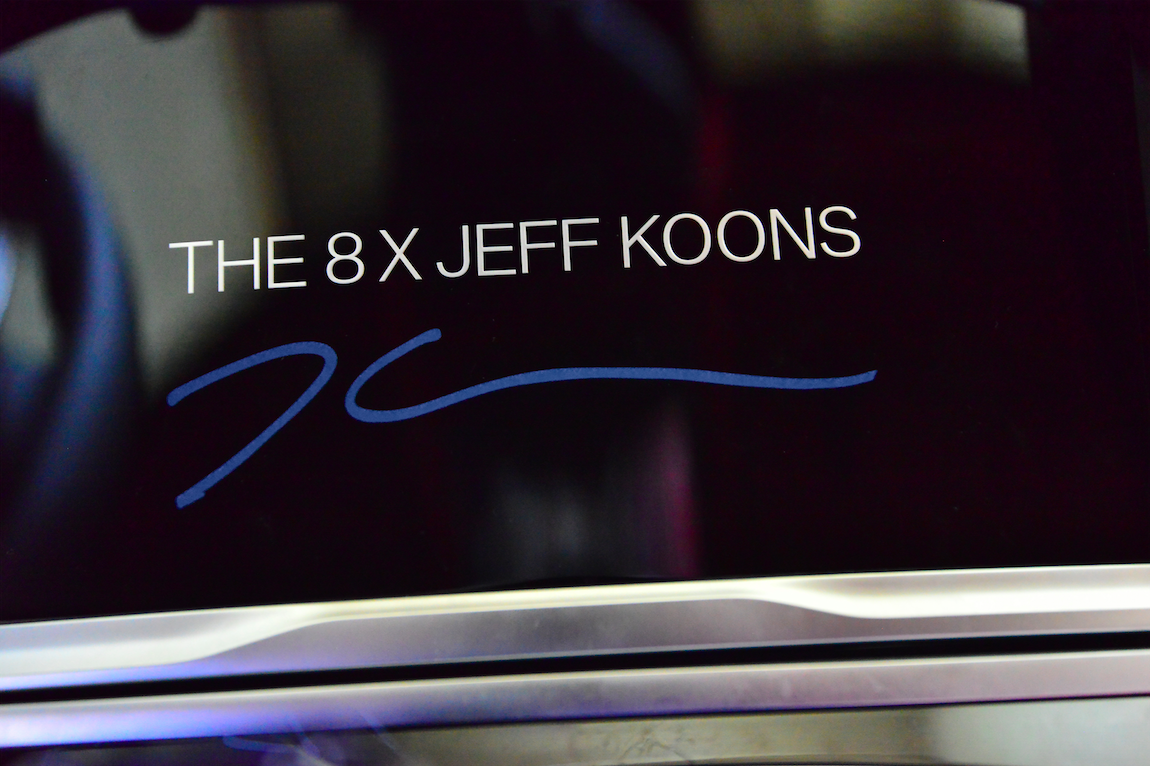 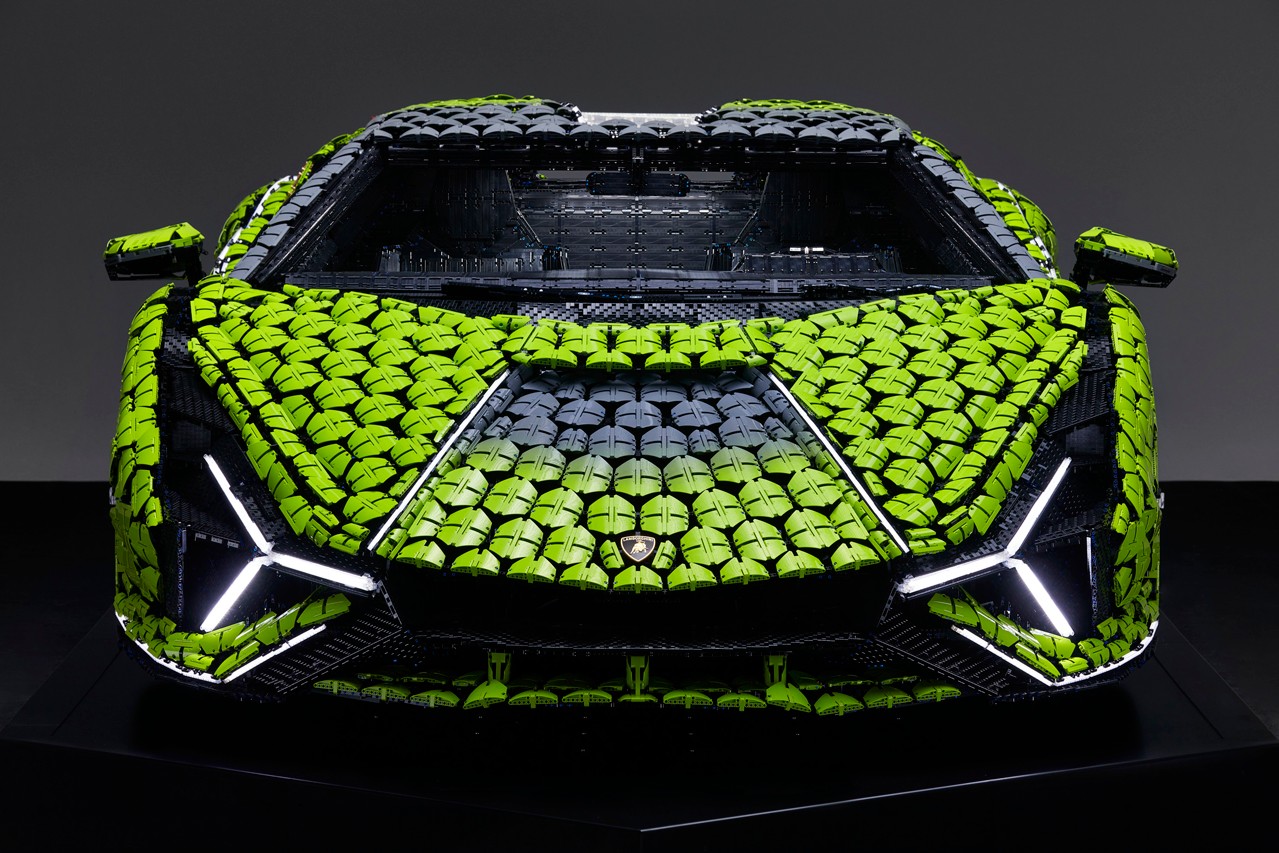