Jen Ellis has designed three new pairs of the incredibly popular mittens that Bernie Sanders wore at Joe Biden and Kamala Harris‘ inauguration ceremony, and they will be sold at auction with the proceeds going towards the LGBTQIA+ youth organization Outright Vermont — the state of which Sanders is its Senator.

The viral picture of Sanders sitting in a chair in GORE-TEX coat with crossed hands warmed in comfy mittens sparked a huge number of memes that you can now be part of.

Dubbed the “XO Mitten!!!,” the set is made from repurposed wool sweaters and is lined with fleece that’s made from recycled plastic bottles, making them not just a style statement but also sustainable. While the pairs up for auction aren’t the same as Bernie’s, they are equally original and classic as they appear in colors such as blue with a black and cream Fairisle pattern.

The blue mittens have already fetched a top bid of $4,444 and counting. There is still more than a day left of the auction, so expect that price to jump up. Take a look at the auction on the Charity Auctions Today website, and see all three styles of the mittens in the Tweet above. 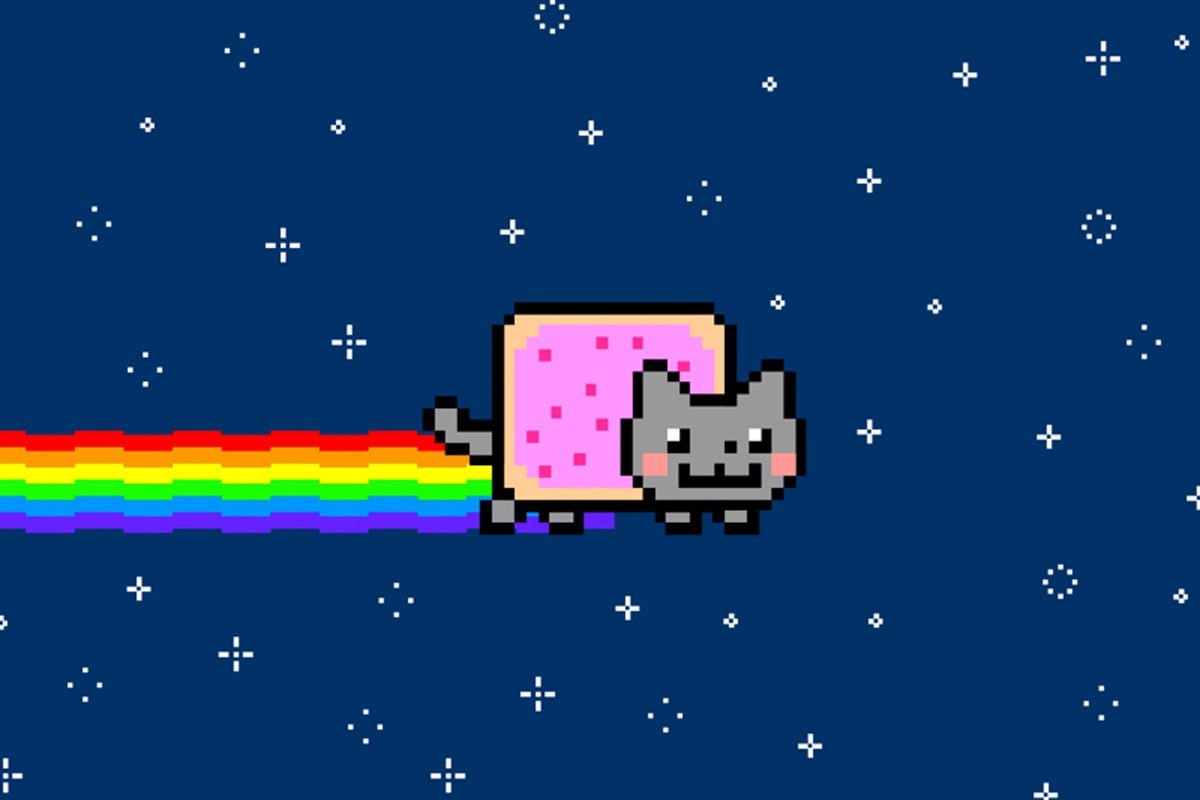 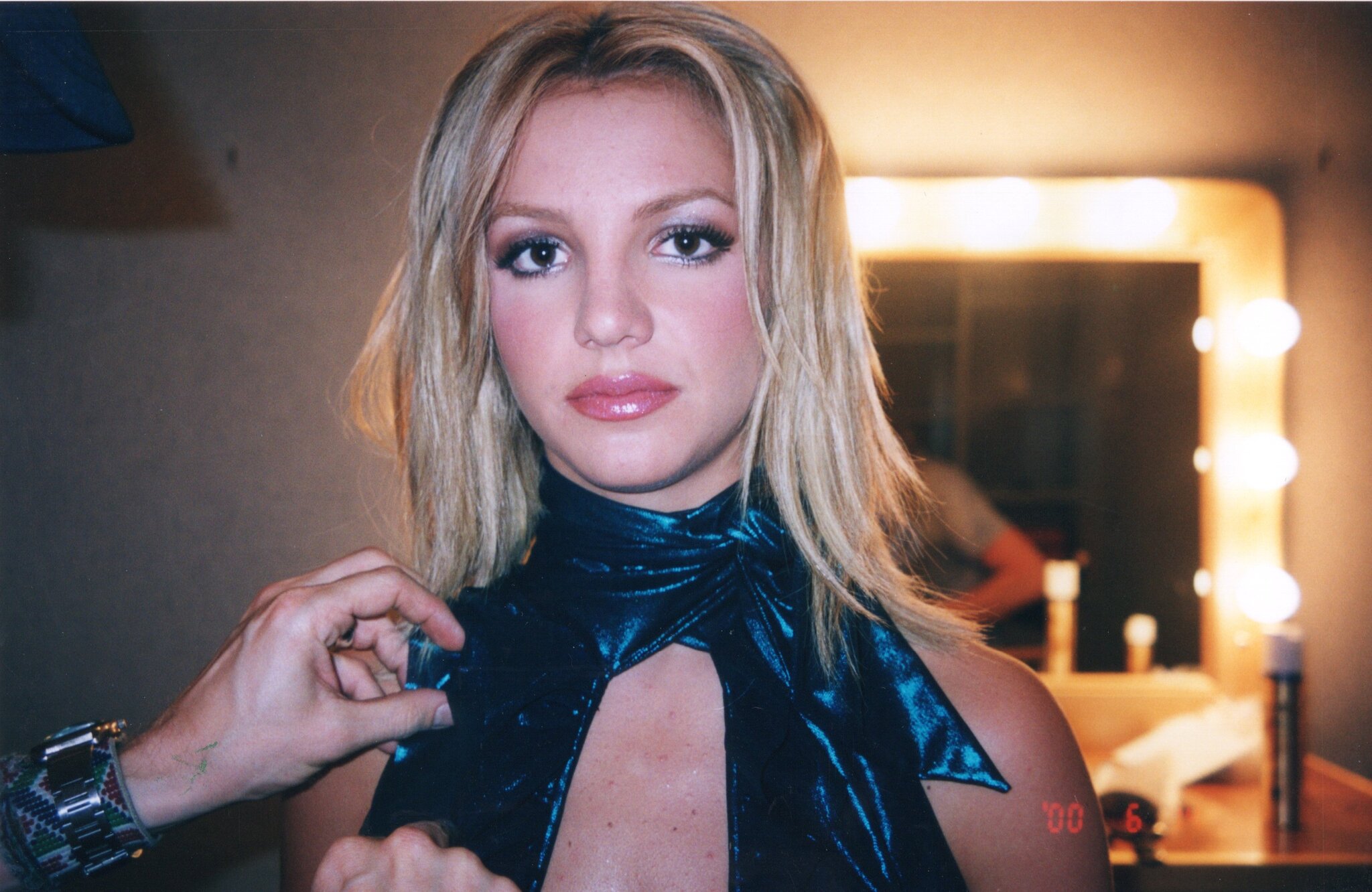 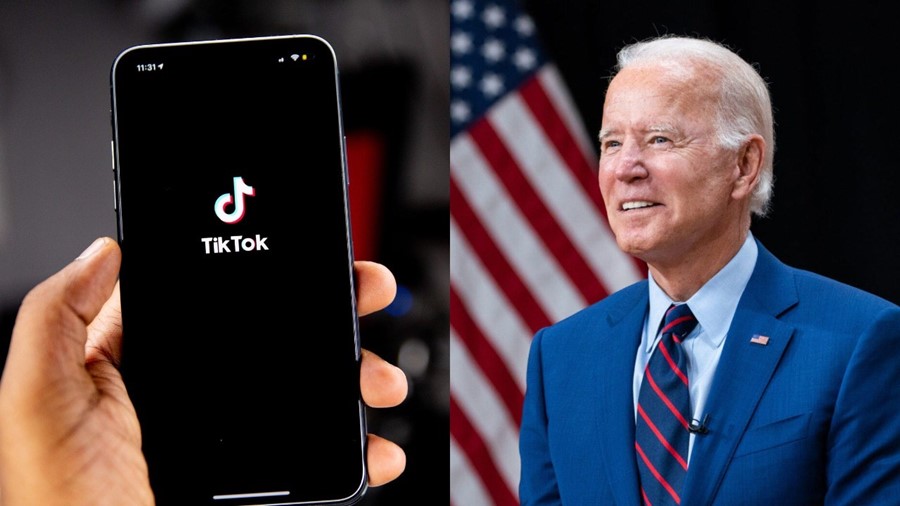