Drama unfurls in the East, after RM, the band leader of Korean pop group BTS, gave a speech discussing their country’s solidarity with the United States during the Korean war. The speech resulted in a strong backlash from Chinese netizens, who said “the band’s totally one-sided attitude to the Korean war hurts their feelings and negates history,” as China’s state-run Global Times newspaper tweeted.

During an acceptance speech for the boy band’s contribution to US-South Korea relations from the Korea Society, a New York-based non-profit organization, RM cited the “history of pain” shared between South Korea and the US, (as per The Guardian) who fought together in the 1950-53 conflict during which China aided North Korean forces. The war was eventually stopped due to an armistice.

Soon after the speech, Chinese netizens were infuriated. It even made companies like Fila and Hyundai who have endorsement deals with the band, remove their posts from the social media platform Weibo, where BTS have five million fans. Another brand that proceeded in the same manner, Samsung, has taken BTS-branded Samsung headphones and smartphones off the e-commerce platforms Tmall and JD.com, The Financial Times reports.

“Given the sensitive modern history of northeast Asia, anti-Korean sentiment in China can resurface anytime due to seemingly trivial comments,” anonymously tells an official within the cultural ministry in Seoul. 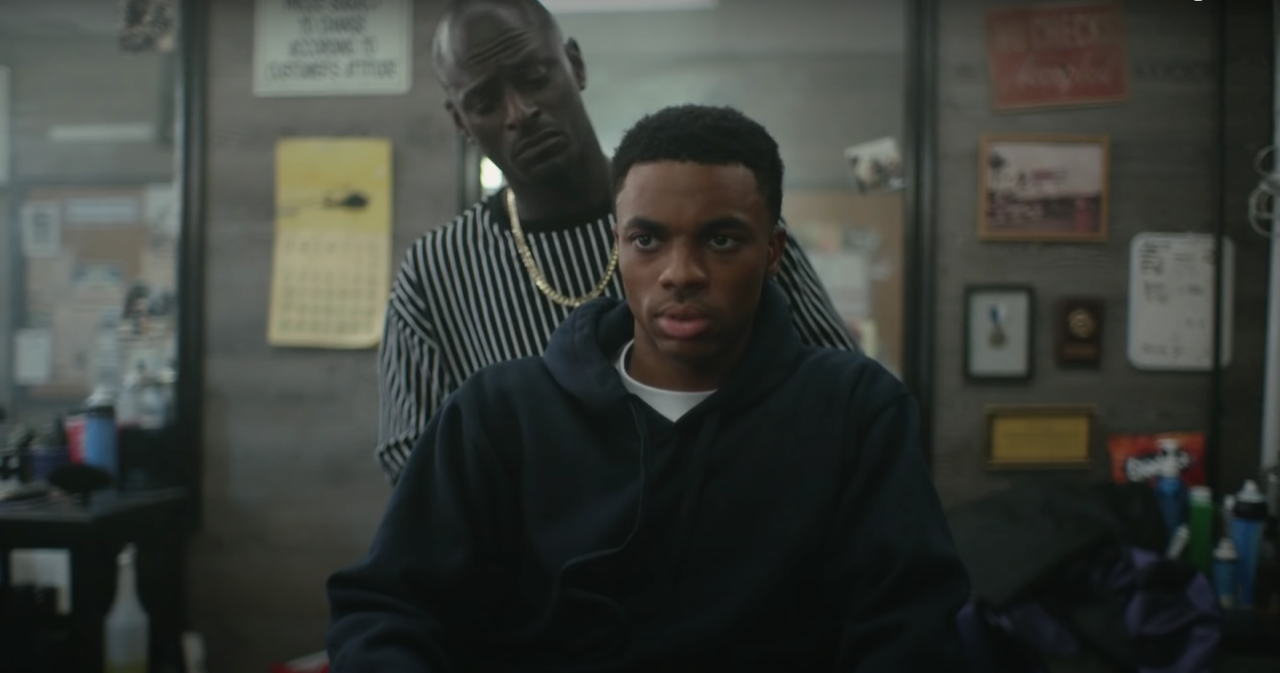