Out now, Billie Eilish’s short film on body-shaming is available on YouTube. The film, which premiered during her Miami concert in March 2020, sees Billie in a completely dark space slowly taking parts of clothing off as her voiceover slowly questions you about the problems of body shaming.

In the end, she completely submerges in a tar-like liquid while asking: “If I wear more, if I wear less, who decides what that makes me? What that means? Is my value based only on your perception? Or is your opinion of me not my responsibility?”

Take a look at Billie’s short film titled NOT MY RESPONSIBILITY below. 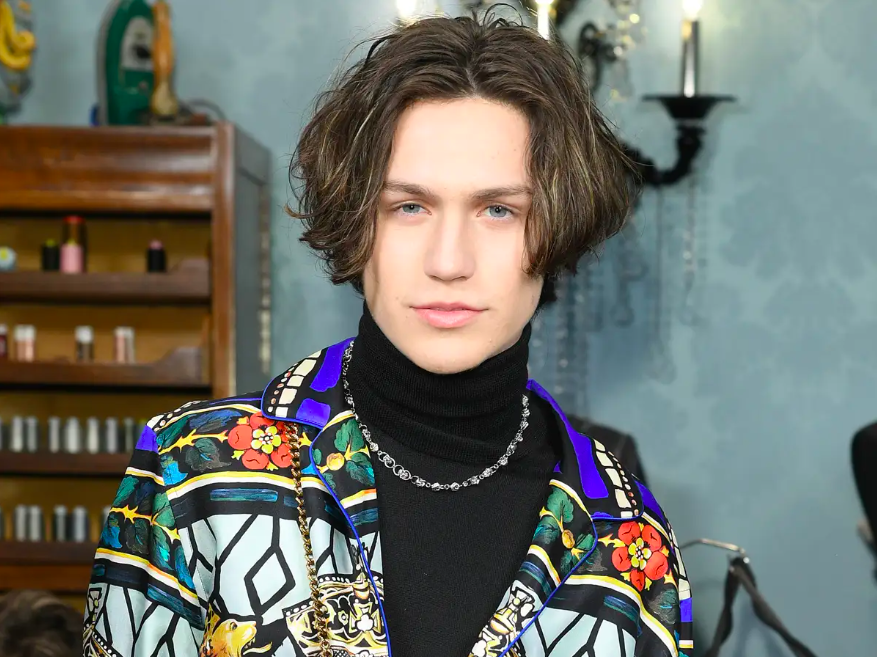 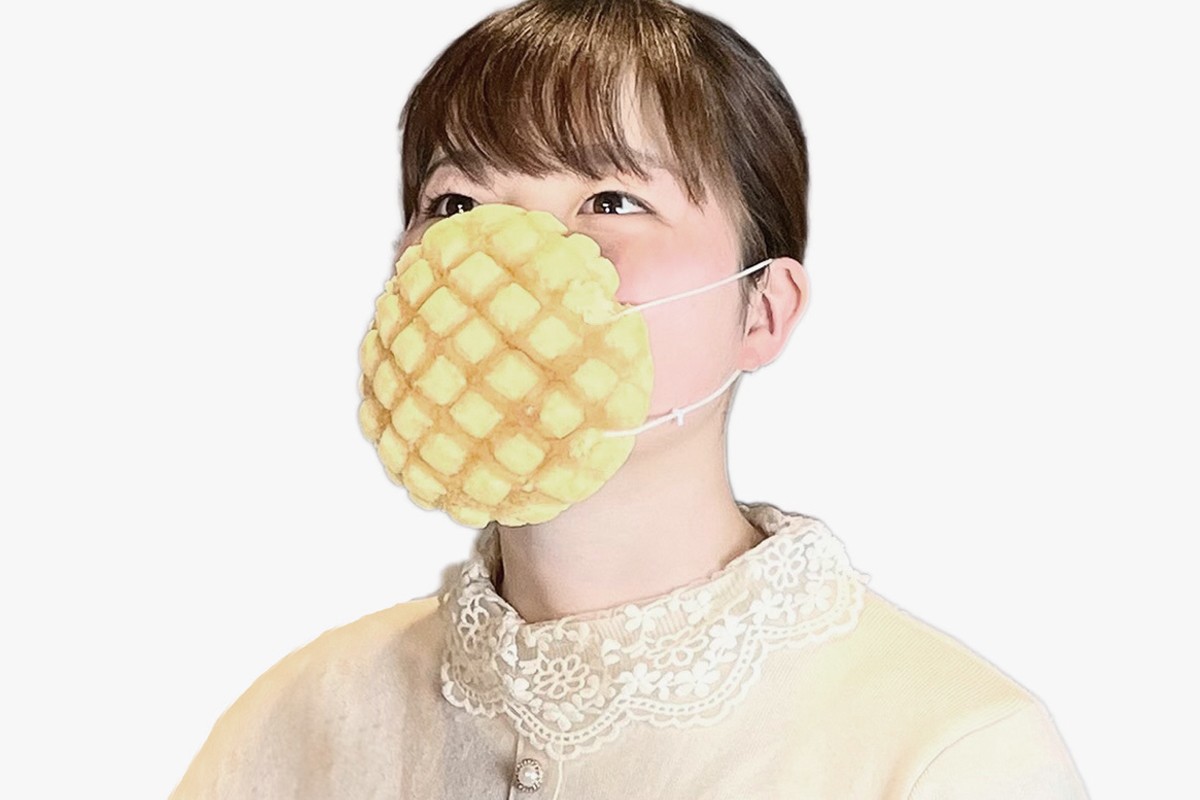 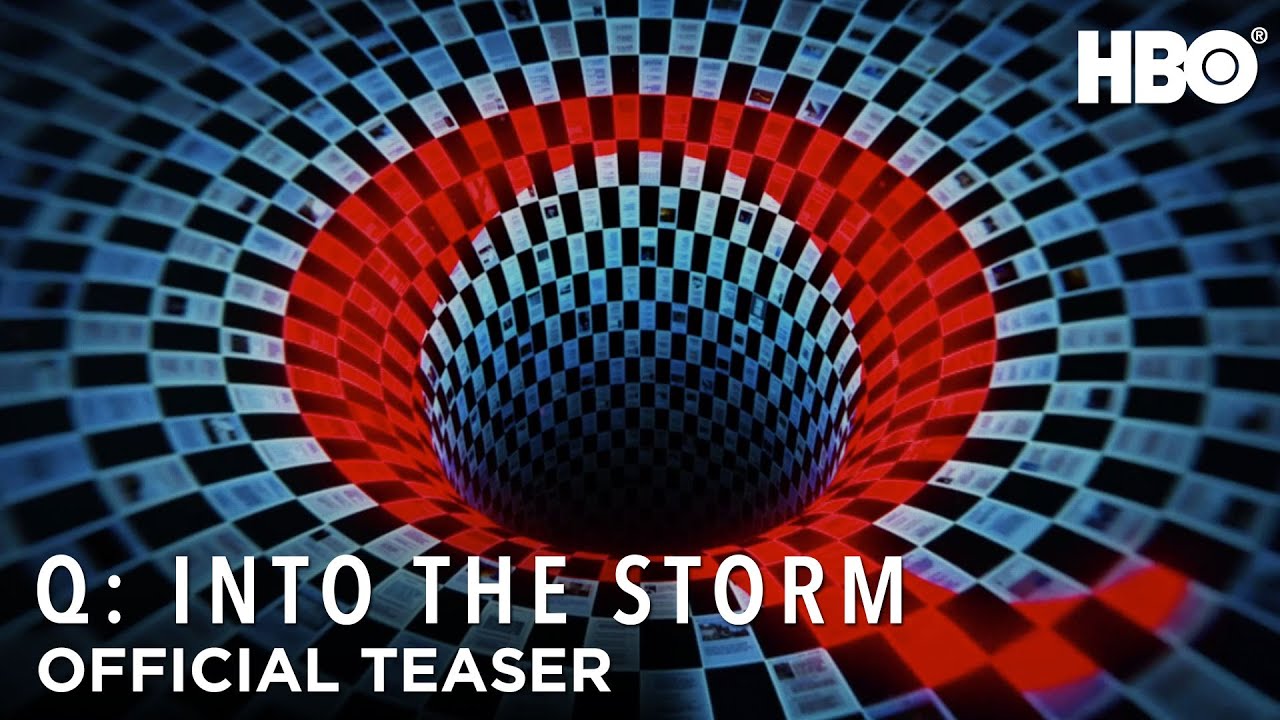