Although it won’t come out this year, Billie has confirmed in a recent interview, ahead of iHeartRadio’s ALTer EGO concert, that 2020 will be the year of making the next album: “This year, no, but I will be making it this year. But next few years? It’s coming. When it’s made. It’s not made yet.”

Billie says there won’t be a new album this year but that she will be working on one in an interview at @iHeartRadio’s #ALTerEGO pic.twitter.com/yfEoyojsxT

To compensate for the highly anticipated album, her previously announced R.J. Cutler-directed and produced documentary is on its way to be released later this year. Eilish commented about the documentary saying: “I’ve seen no part of it. “I’m terrified. I’m freaked out. They’ve been filming since like July of 2018 … Who has that much footage of them that they’ve never seen? I’m terrified.”

In addition, it is confirmed the theme song for the next James Bond film, No Time to Die, will be done by Billie. 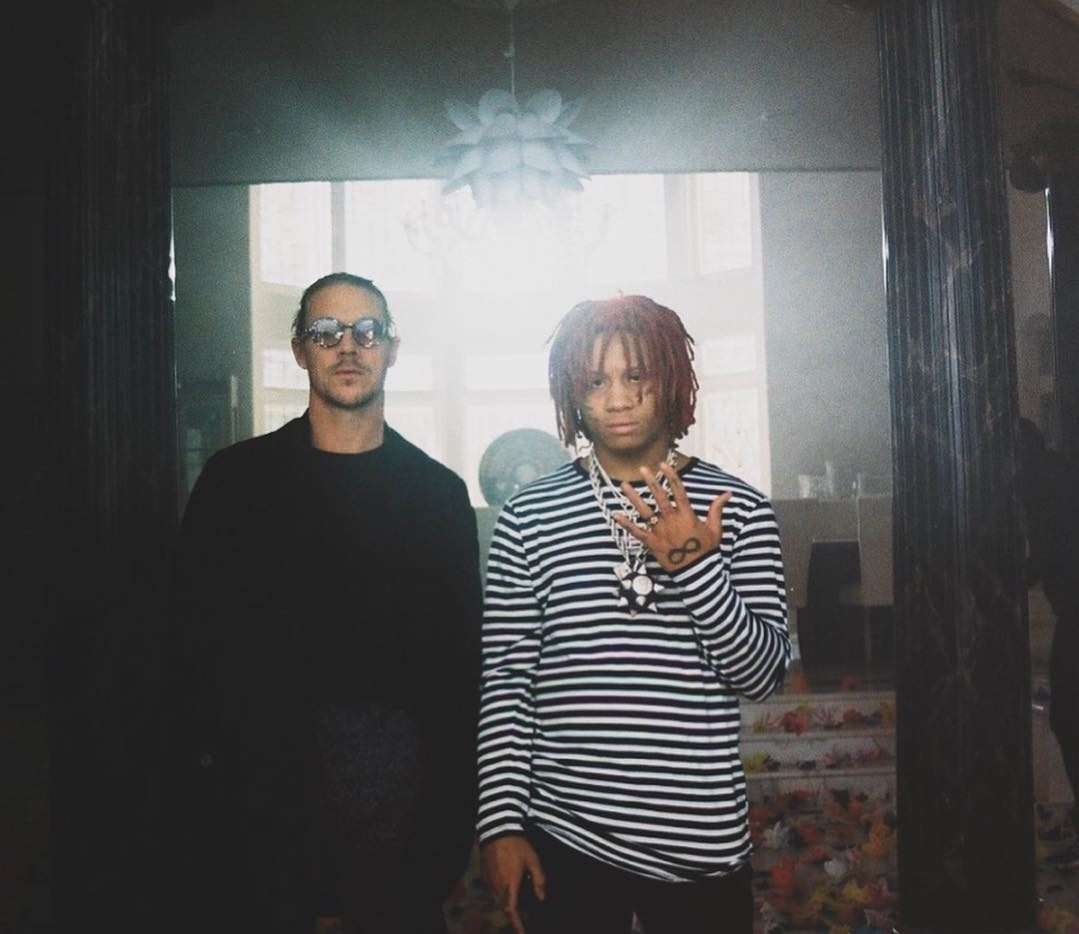 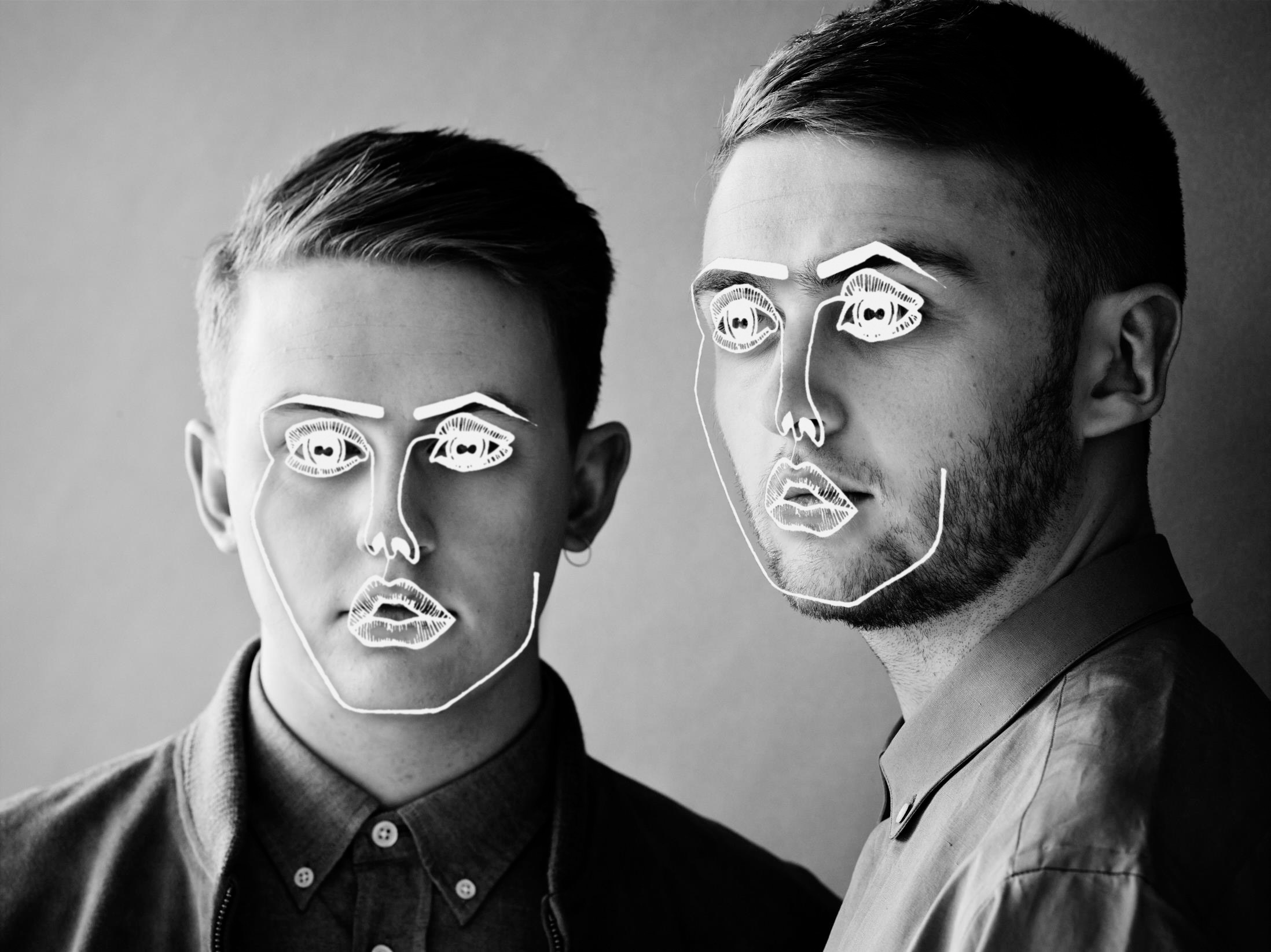 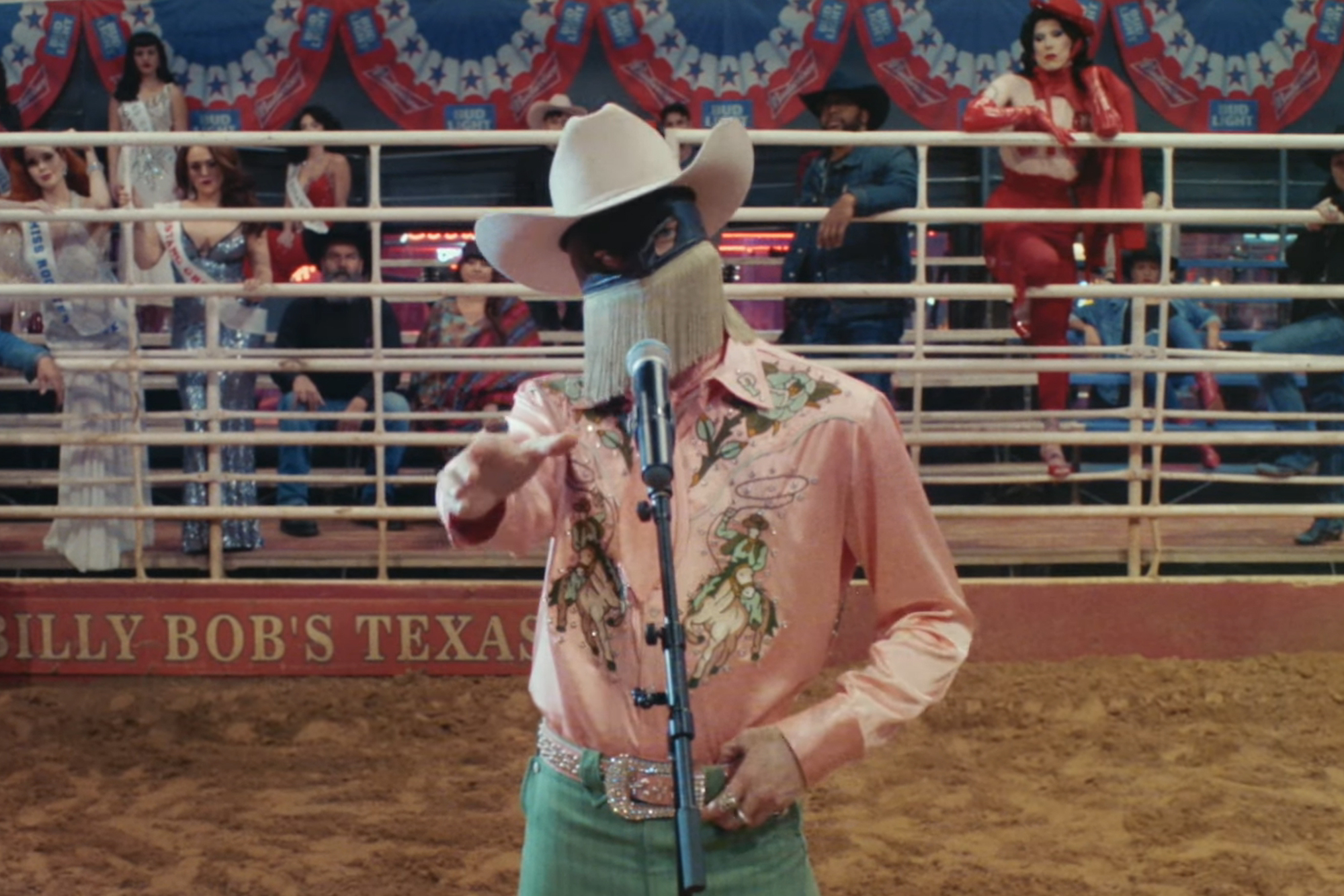