Bad guys in movies not allowed to use iPhones

Stated by the company that its products should only be used “in the best light, in a manner or context that reflects favorably on the Apple products and on Apple Inc,” Rian Johnson, the director of Knives Out and Star Wars: The Last Jedi, revealed that Apple doesn’t allow iPhones to be used by bad guys on camera.

Taking Knives Out for example, a mystery film where almost every character is suspected of commiting a murder, this info might serve as a tool to figure out who might be the villain — the one not using an iPhone, Rian made a funny remark when he spoke to Vanity Fair: “Apple… they let you use iPhones in movies but — and this is very pivotal if you’re ever watching a mystery movie — bad guys cannot have iPhones on camera… Every single filmmaker that has a bad guy in their movie that’s supposed to be a secret wants to murder me right now.” 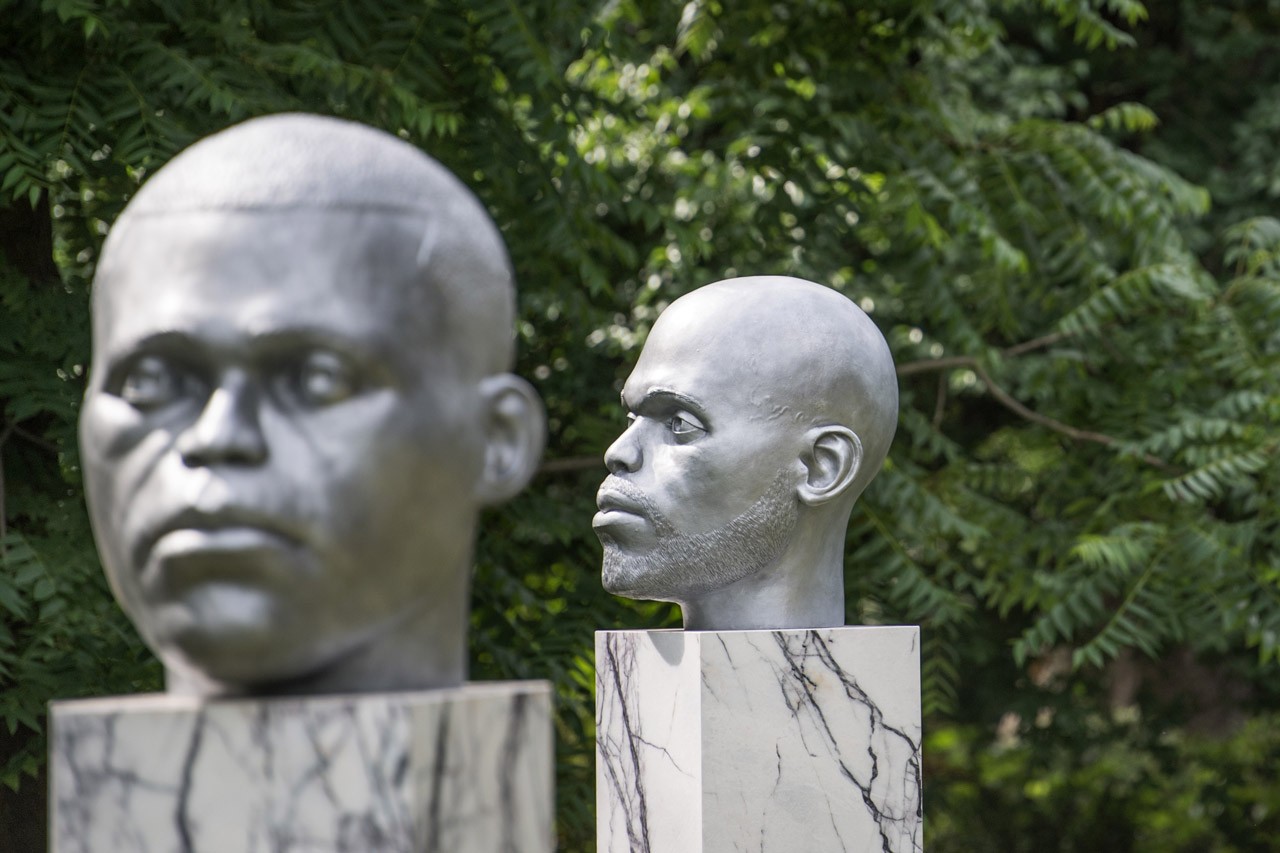 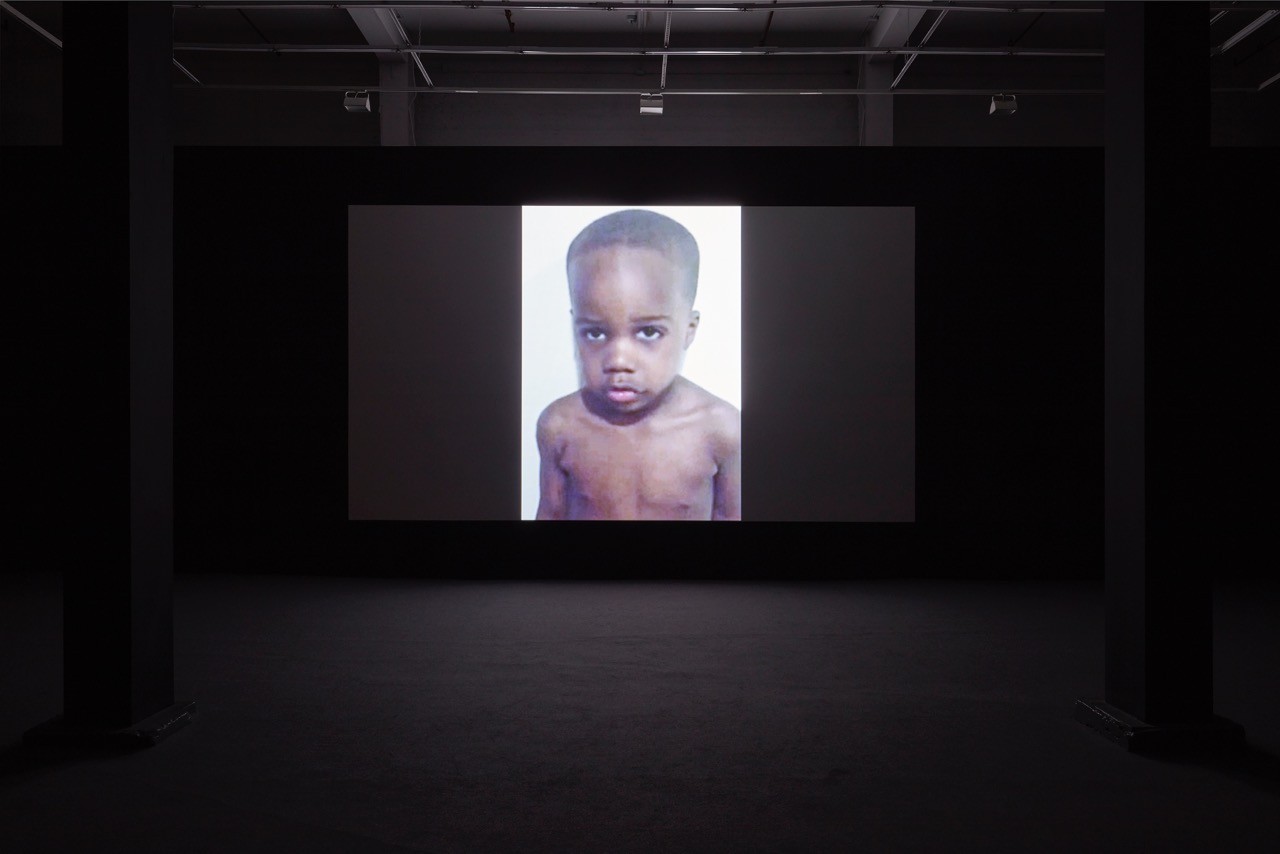 Arthur Jafa’s video installation to stream for 48 Hours in museums across U.S. and Europe 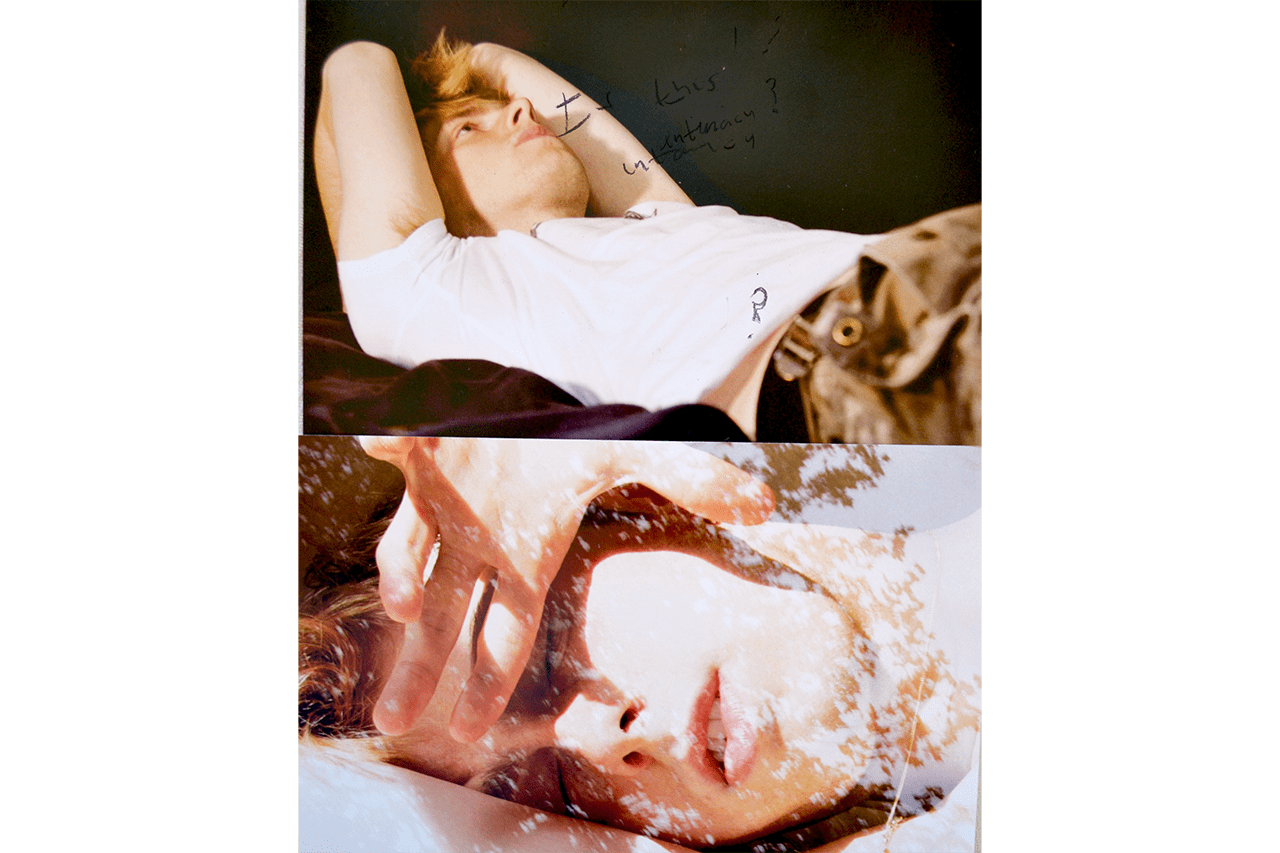