To honor the Windrush generation in Britain, two leading Black artists, London-born Thomas J Price and Montserrat-born sculptor Veronica Ryan have been chosen to create sculptures that will acknowledge the contributions of first-generation migrants, especially those with an Afro-Caribbean background, who moved to the U.K. Concurrently in the U.S., statues that pay tribute to former slave-holders and reflect a system of racial inequality have come under public scrutiny, following the death of George Floyd, and demanded to be taken down. Windrush Day was introduced in June 2018 on the 70th anniversary of the Windrush migration.

Hackney mayor Philip Glanville explained. “But I think it’s an early down payment on righting some of that wrong, and a chance to see more diverse people represented in a public realm.” The sculptures will become the first permanent artworks to honor the Windrush generation.

As for the sculpture by Price, whose work has repeatedly addressed identity, he plans to construct a bronze figure based on photo archives and digital 3D scans of Hackney residents. “For the people who are here today who are British, but have to answer that question of: ‘Where you really from?’ They can see there’s a sculpture standing 9ft high, looking like someone they know, in the center of Hackney,” he remarked. Ryan, on the other hand, is creating a series of large marble and bronze sculptures representing Caribbean fruit and vegetables. “The movement of fruit and vegetables across the globe historically exemplifies the way people have been part of that movement,” she said. “The perception of origins, and belonging to specific places is an extended part of the conversation.” Her work will provide a sense of belonging and visibility to people whose history remains untold.

The sculptures are expected to be unveiled in Hackney in 2021. 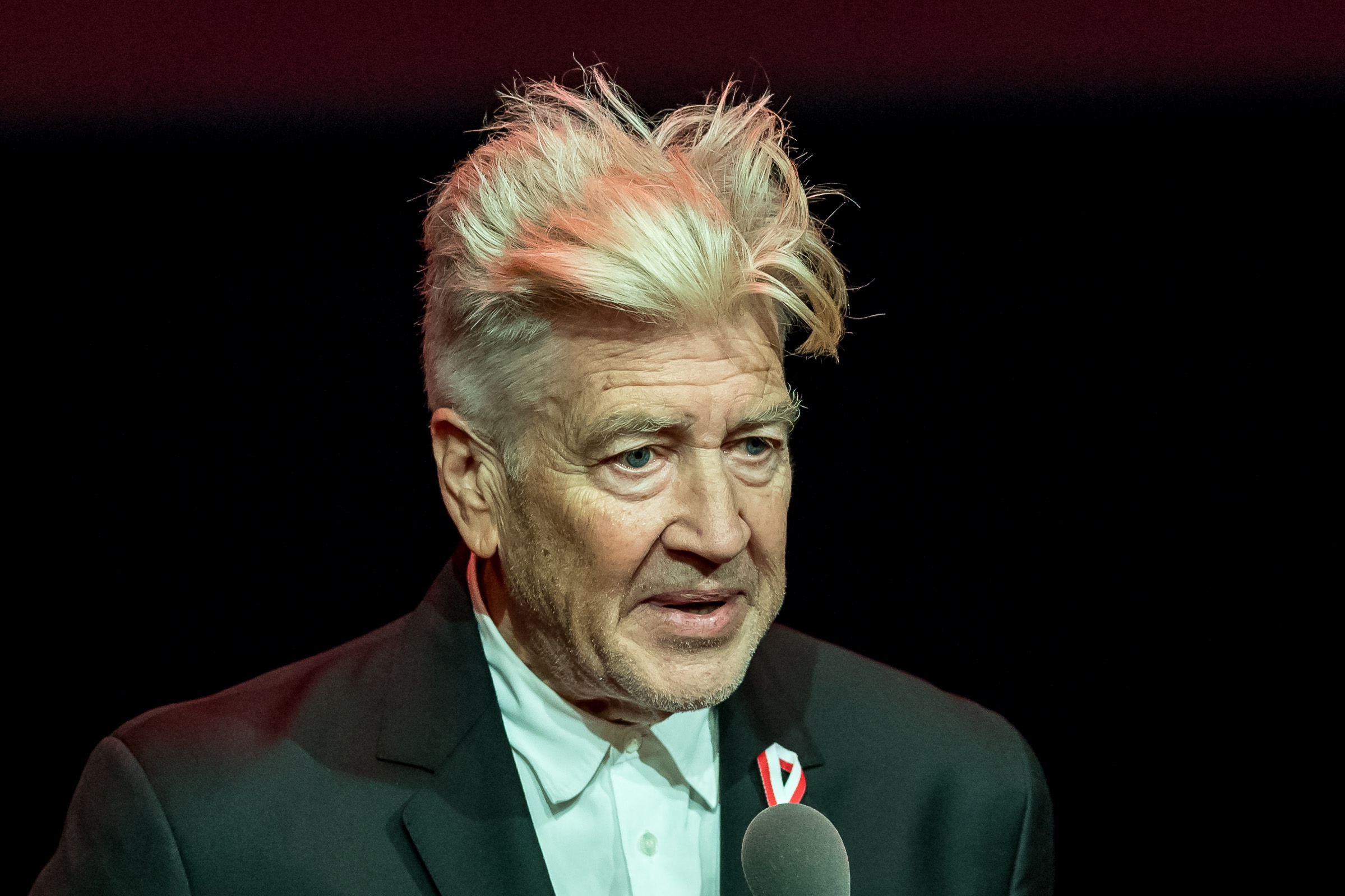 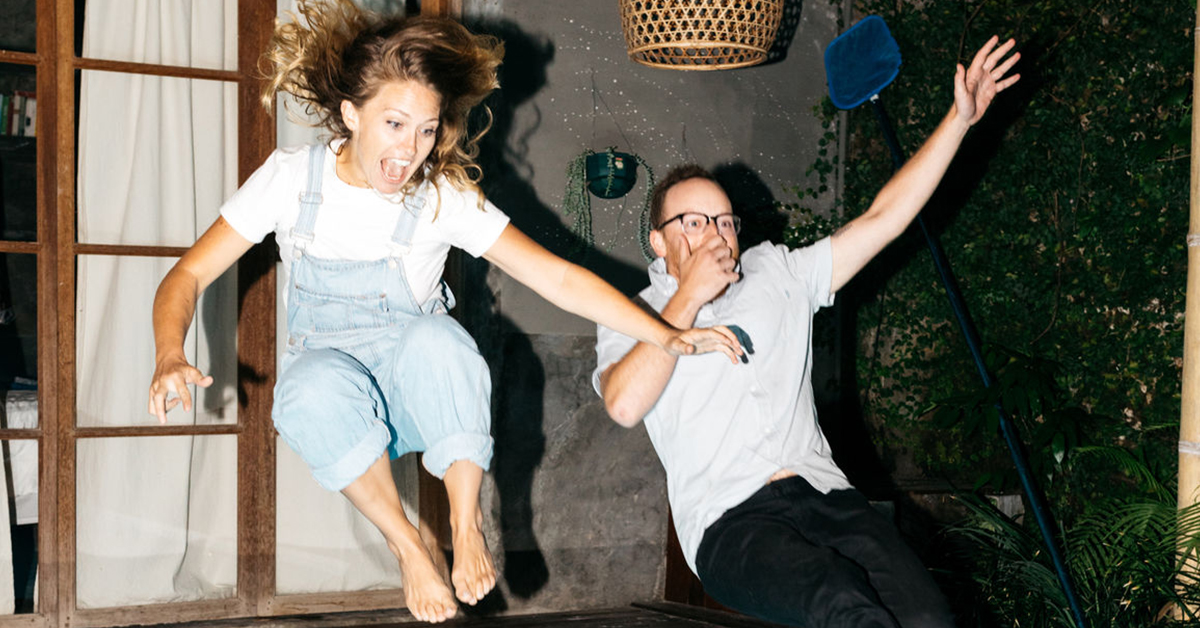 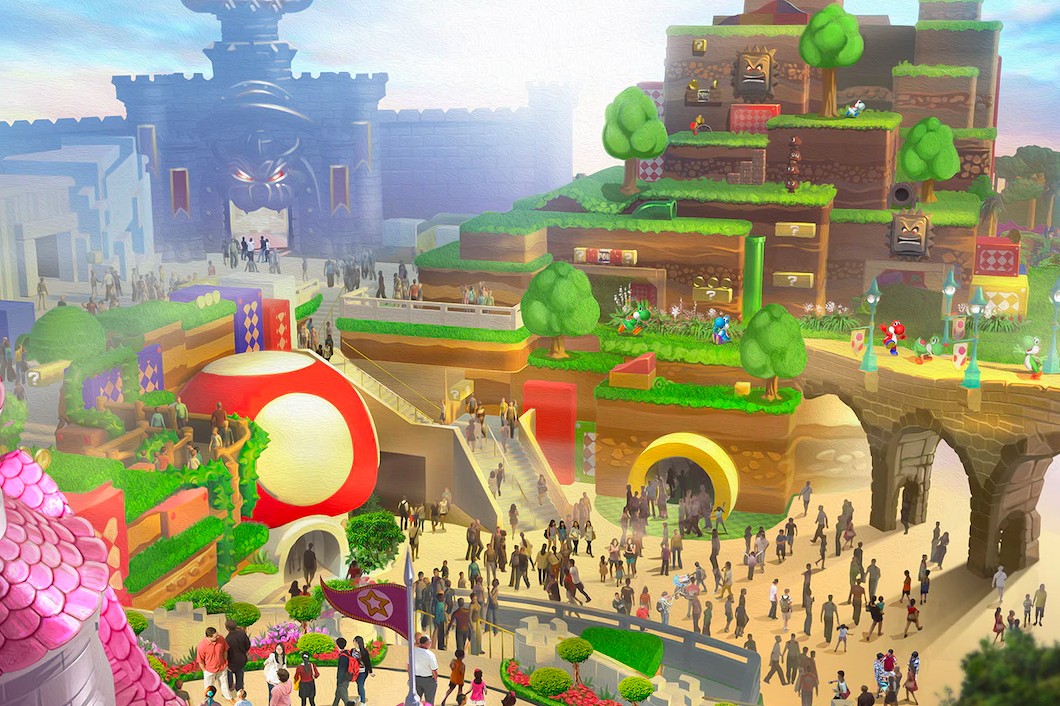