One of the internet’s biggest and beloved memes of all time is celebrating its 10th anniversary this April. Last Friday, Nyan Cat creator Chris Torres offered up a remastered version of the fantastic GIF for auction over on Foundation, and it has now sold for roughly the equivalent of more than half a million dollars.

Prices at the auction skyrocketed as expected, going from roughly 15 ETH (Ethereum) all the way to a closing price of 300 ETH over the course of just 30 minutes. Calculated into standard currency, the final amount paid is worth $560,097 as of writing. Foundation and Torres also tuned in to the end of the auction with a live-stream on Twitch where he explained the story behind the creation of Nyan Cat, which you can watch below.

Thank you to @PRguitarman for bringing us along for the historic ride. 🌐 @NyanCat forever. 💖 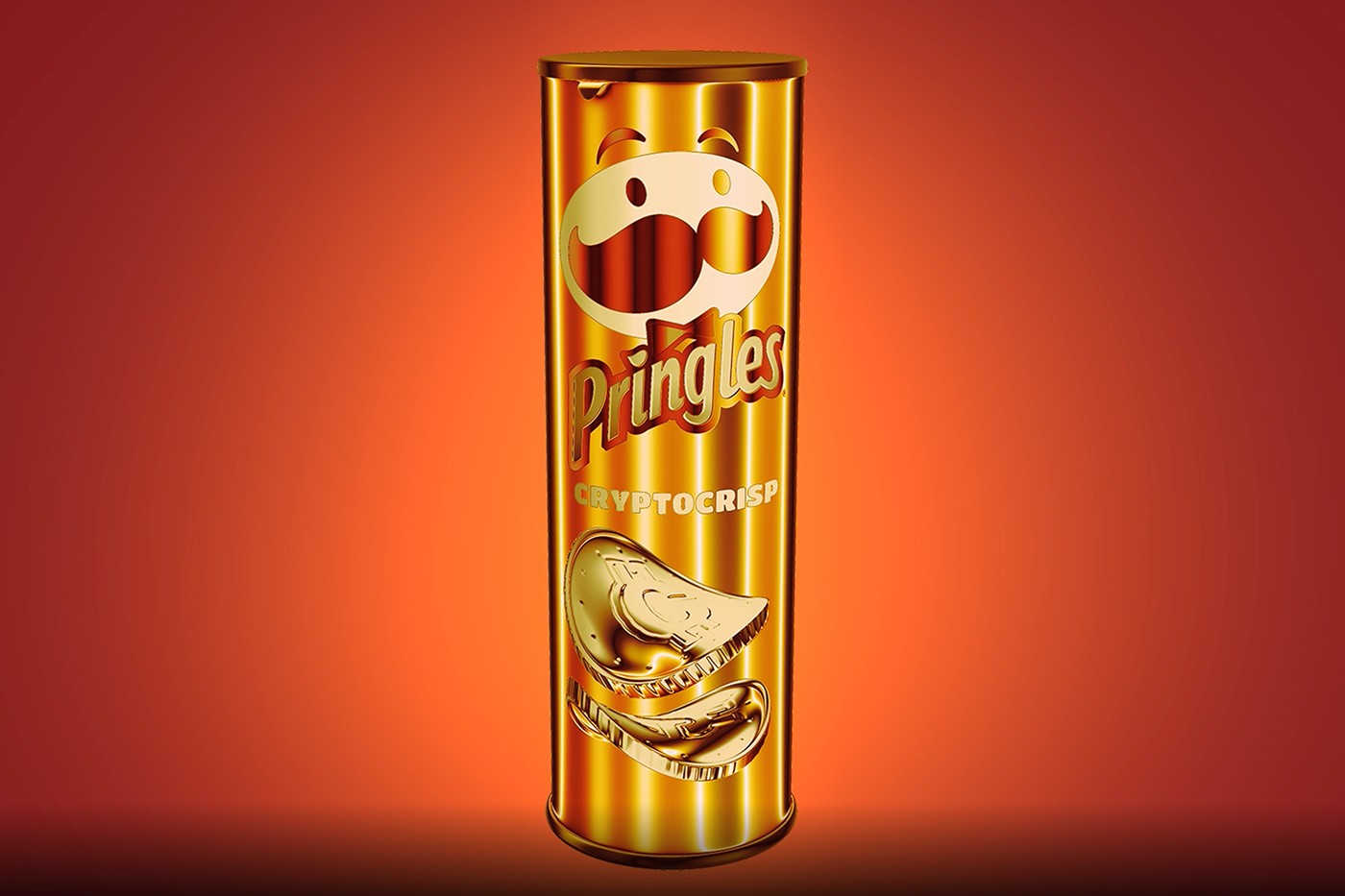 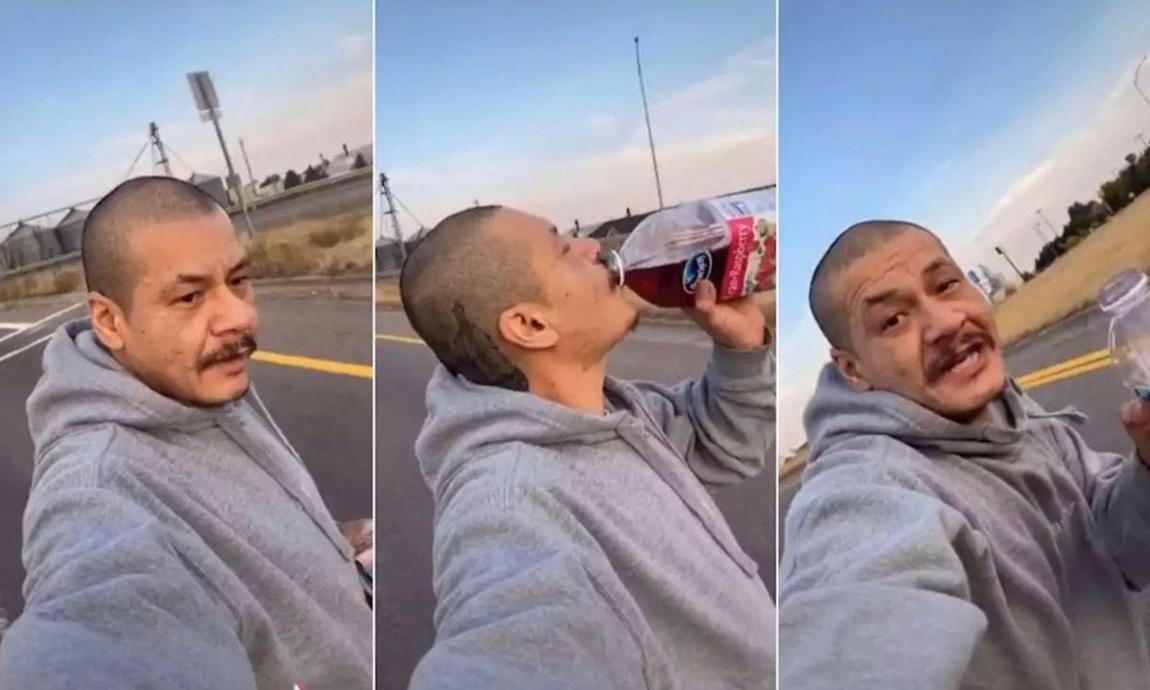 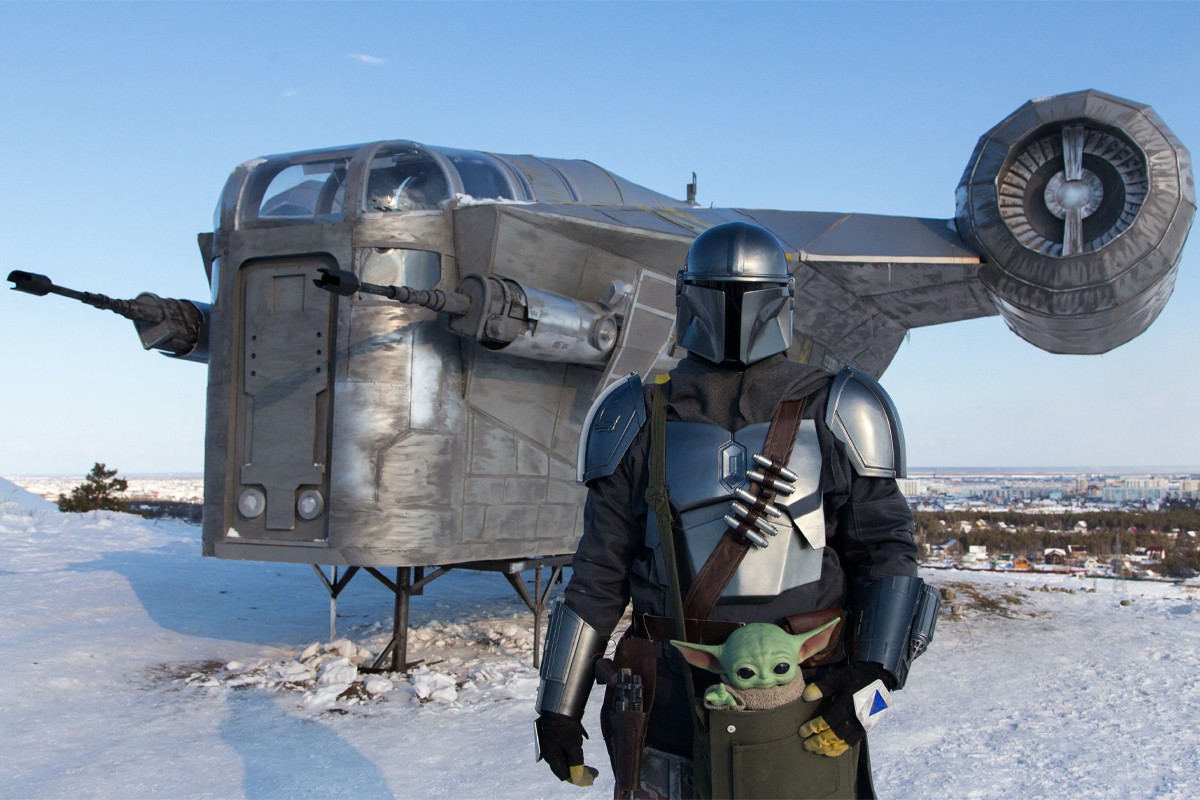