For the recent LEGO IDEAS bid, a Spirited Away fan who goes by the Instagram handle Legotruman has revealed his design of the next Lego set. It is centered around the bathhouse from Studio Ghibli’s iconic animated film and features several characters such as No-Face, Chihiro, human and dragon Haku, Yubaba, Kamajī, and the Radish Spirit.

The prototype design features the structure’s exterior in front and moveable Lego recreations of eight memorable scenes at the back, such as Kamajī and his Sootballs in the boiler room, Chihiro’s first interaction with the Radish Spirit, Chihiro and No-Face on the train, and Chihiro entering Yubaba’s office to ask for a job.

Check out the images below and head over to the official LEGO IDEAS website to support the project. The Spirited Away bathhouse currently has 1,020 supporters but needs a total of 10,000 to be reviewed by Lego and potentially released in mass production. 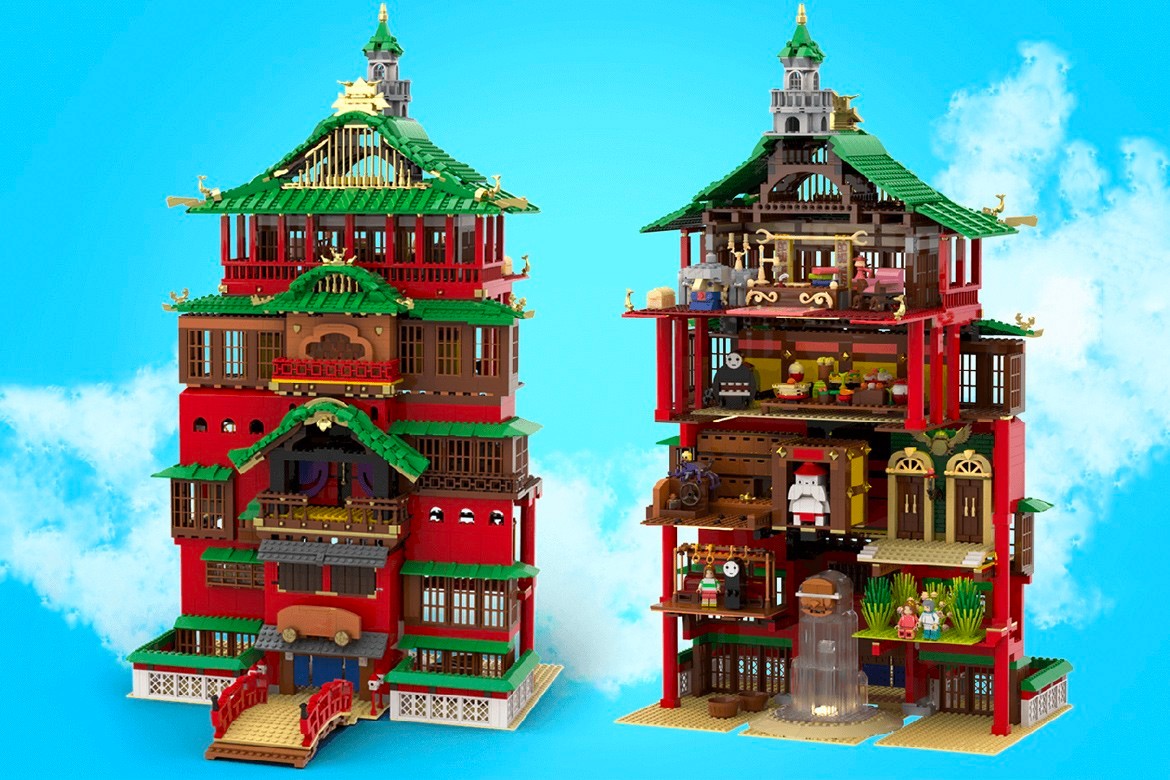 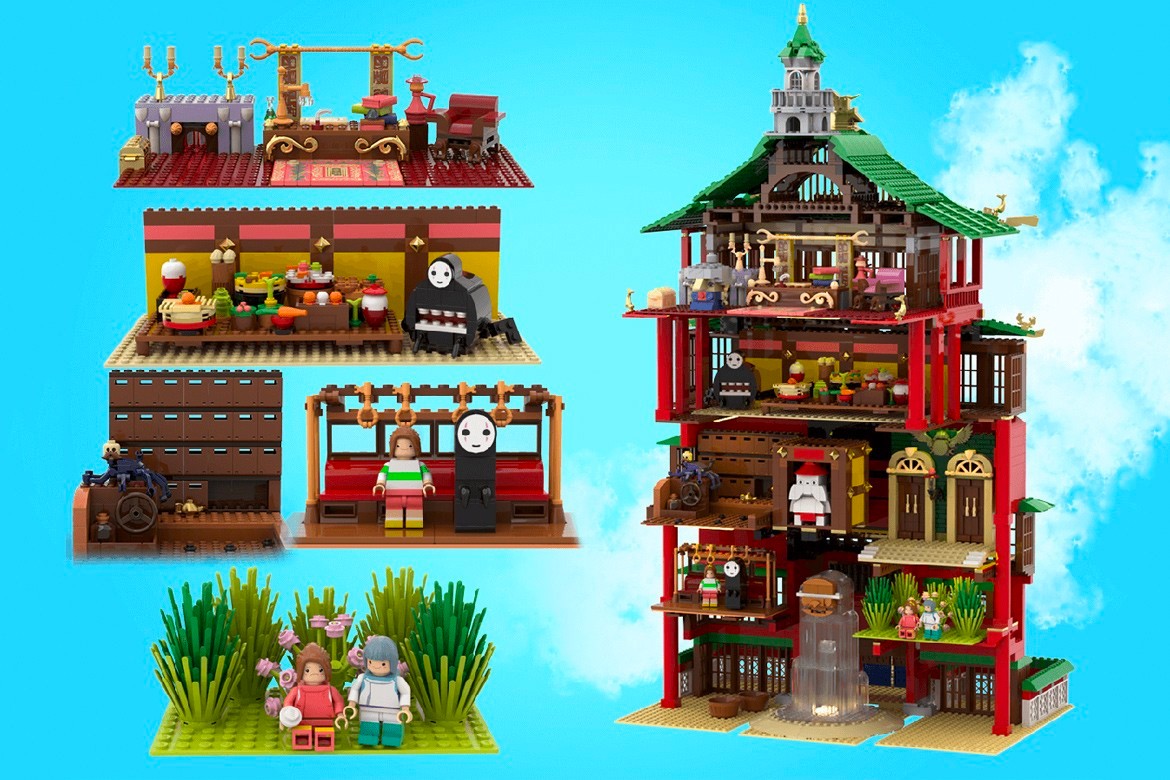 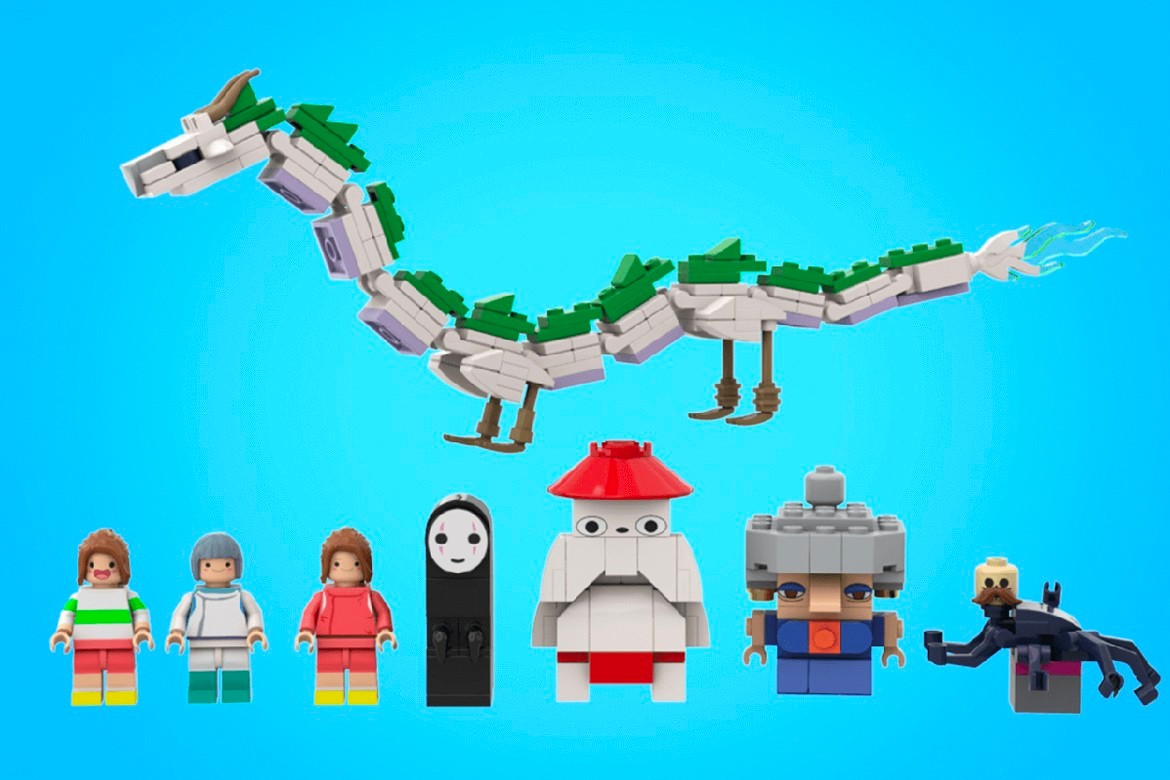