Over the past month, Sotheby’s witnessed staggering success in the realm of NFT art, managing to sell over $16 million worth of NFT artworks from its first-ever crypto sale of works by the digital artist named Pak. Continuing in the same fashion, the auction house is now preparing to launch its second curated sale of NFTs as part of a group survey called “Natively Digital: A Curated NFT Sale.” The installment will feature some of the most prized digital art pieces made throughout the seven-year history of the medium.

Including highlights such as Kevin McCoy’s Quantum — the first NFT ever minted, the only existing masked Alien Cryptopunk by Larva Labs, and The Shell Record by generative artist Anna Ridler, the sale is by no mistake a very special event for all true followers of the art form. Sotheby’s will announce other participating NFT artists and artworks leading up to the sale which will run from June 3-10. Bidding for all works in “Natively Digital” will start at $100.

A portion of the proceeds has been decided to benefit the Sevens Foundation — a nonprofit that is spearheading various NFT initiatives for up-and-coming digital artists and youth. Moreover, participating artists from “Natively Digital” will donate a portion of their profits to charitable organizations supporting crypto artists, such as the Mint Fund, a resource for artists outside of the United States and Europe to offset the costs associated with creating NFT art. Sotheby’s will also team up with Regen Network, a blockchain based carbon offset platform, to offset the minting and transaction costs of the sale.

See some of the artworks below and visit to Sotheby’s website to learn more about the “Natively Digital” sale. 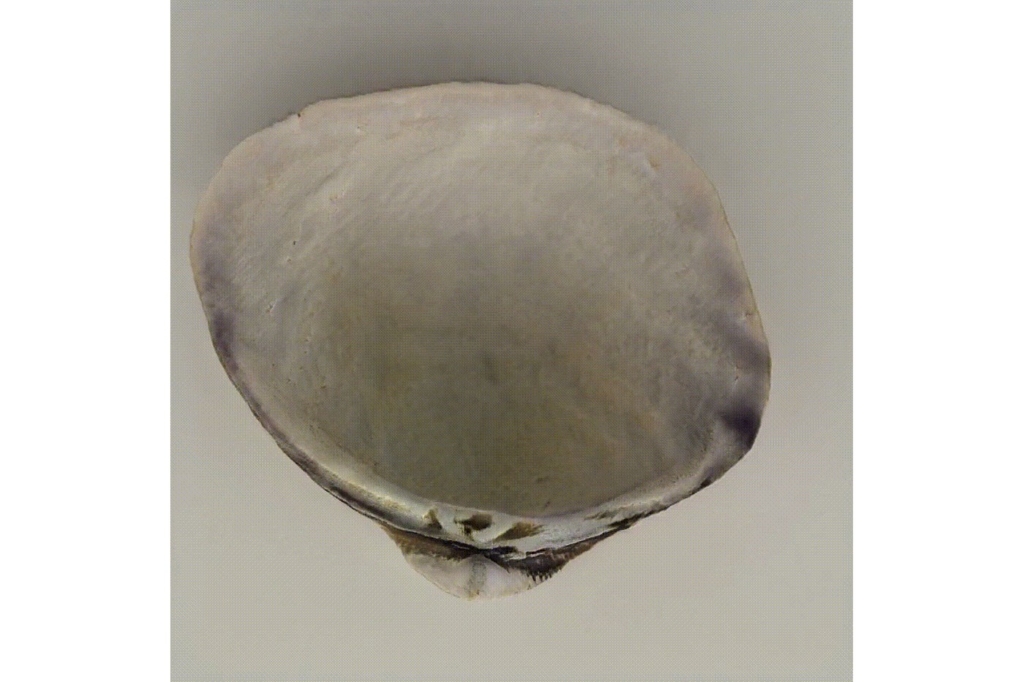 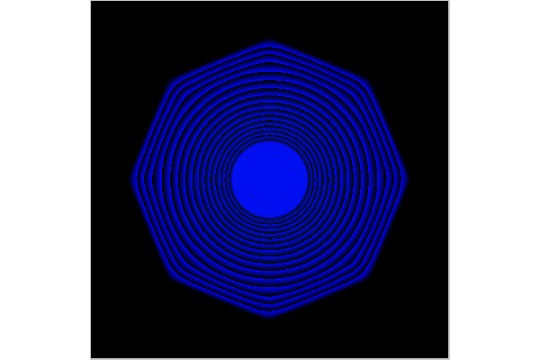 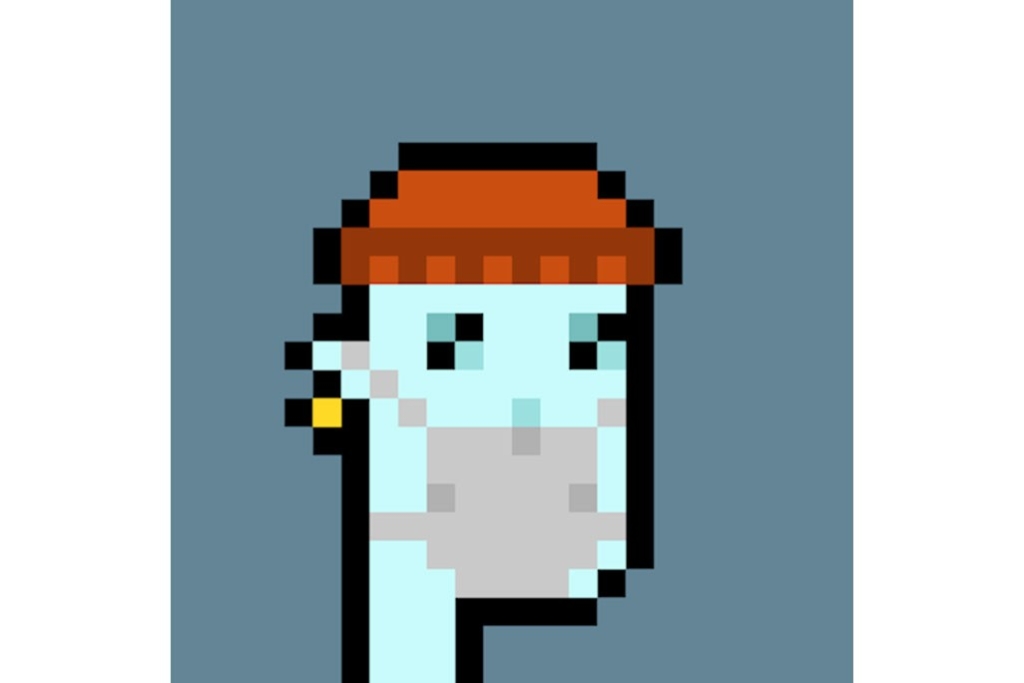