SoKo and Gia Coppola team up for Gucci-filled “Are You a Magician?” music video

French singer SoKo and American film director and screenwriter Gia Coppola, both being muses of Gucci creative director Alessandro Michele, united for their first collab ever to create the whimsical and eclectic music video for SoKo’s brand new song “Are You a Magician?”

The overall look is partly inspired by a Gucci cape from the 2019 resort collection. The video features an intricate dollhouse created by production designer Natalie Ziering, and immerses viewers in an ethereal world where the supernatural meets the everyday.

Watch and listen to “Are You a Magician?” down below and check out some of the photos from the set by Tori Time. 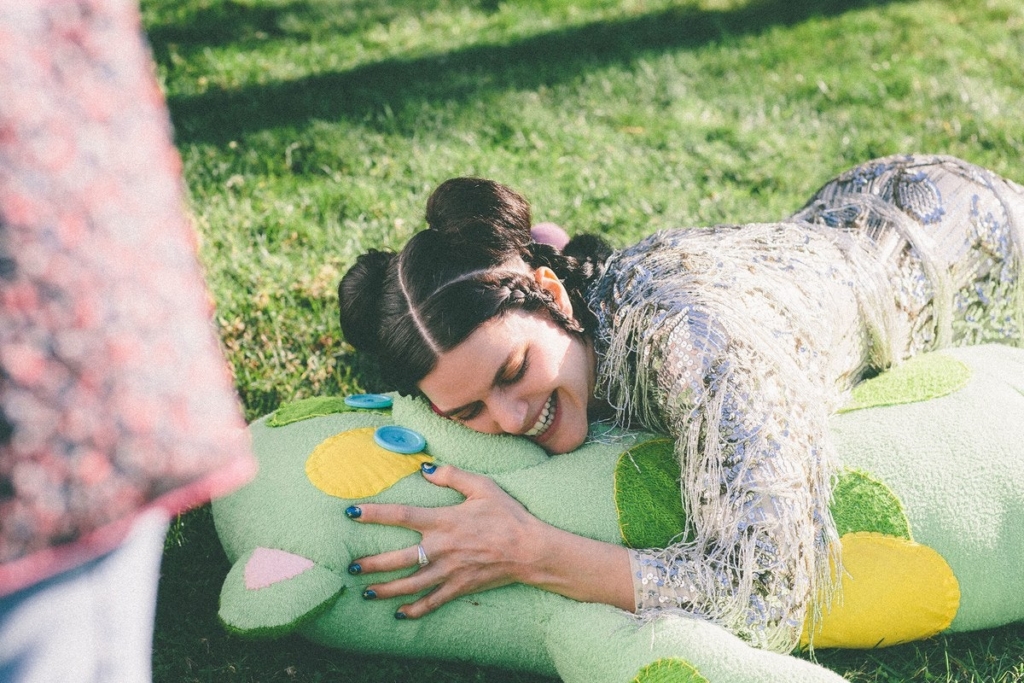 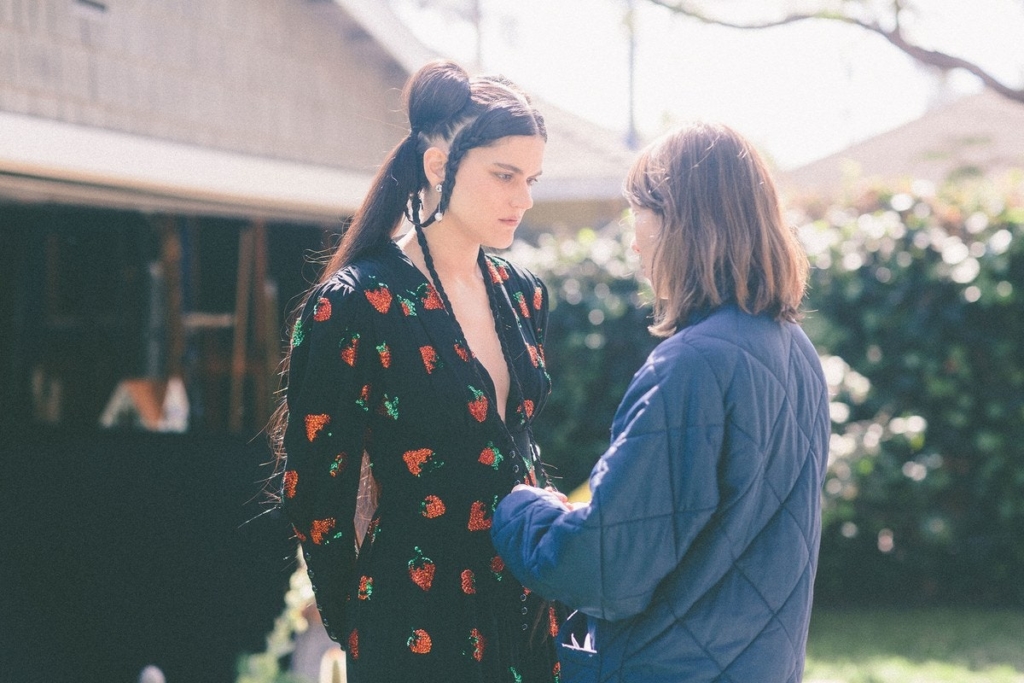 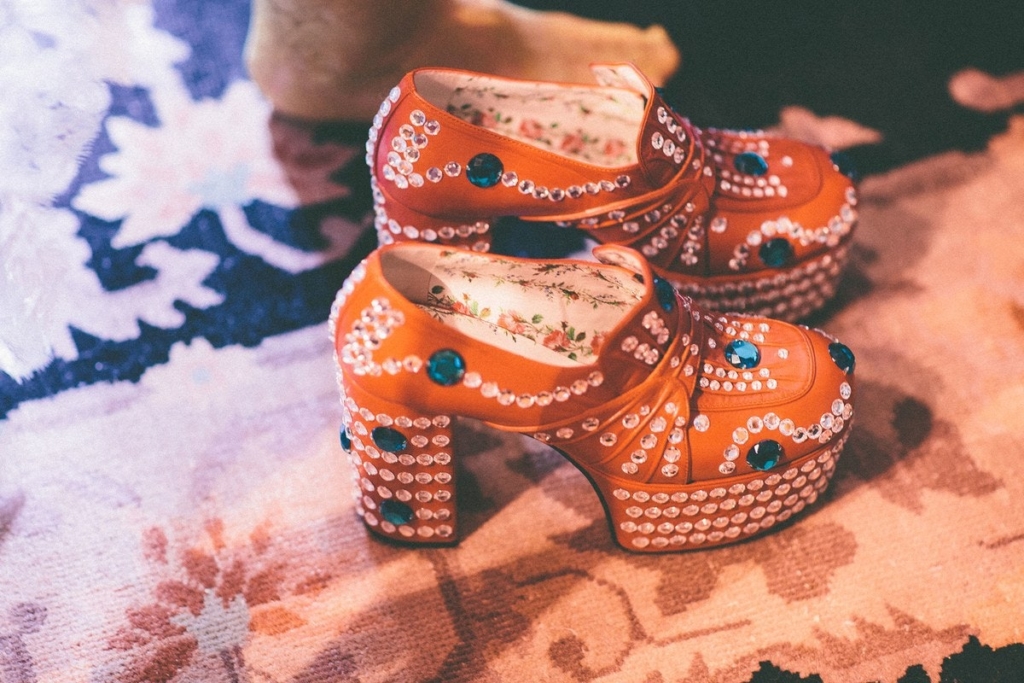