As part of its Voyage To Another World: The Victor Martin-Malburet Photograph Collection sale, approximately 2,400 original vintage photographs captured by astronaut-photographers during the first forays into space are going to find their new owners with estimates ranging between $900 and $25,000. It is considered the most comprehensive private collection of NASA photographs ever presented at auction.

“In a time when photography was still analogue, requiring light-sensitive chemistry, film and photographic papers, the astronauts were instructed by NASA, Hasselblad, Kodak, Zeiss specialists and by Life and National Geographic photographers such as Ralph Morse and Dean Conger. Through their cameras, the astronauts-turned-artists were able to convey to mankind the beauty and profundity of their experience into space, forever changing the way we see ourselves and our place in the universe,” said Christie’s in a statement.

“The astronauts are often portrayed as great scientists and heroes, but rarely are they hailed as some of the most significant photographers of all time,” says Victor Martin-Malburet, who meticulously assembled the collection over the course of 15 years. “The early pioneers of Mercury and Gemini were given as a canvas space and the Earth; the Apollo astronauts an alien world. From the thin protections of their space capsules and EMUs (Extravehicular Mobility Units), they captured, with skill and daring, photographs which immediately embraced the iconography of the sublime, inspiring awe and wonder.”

Take a look at some of the samples below. 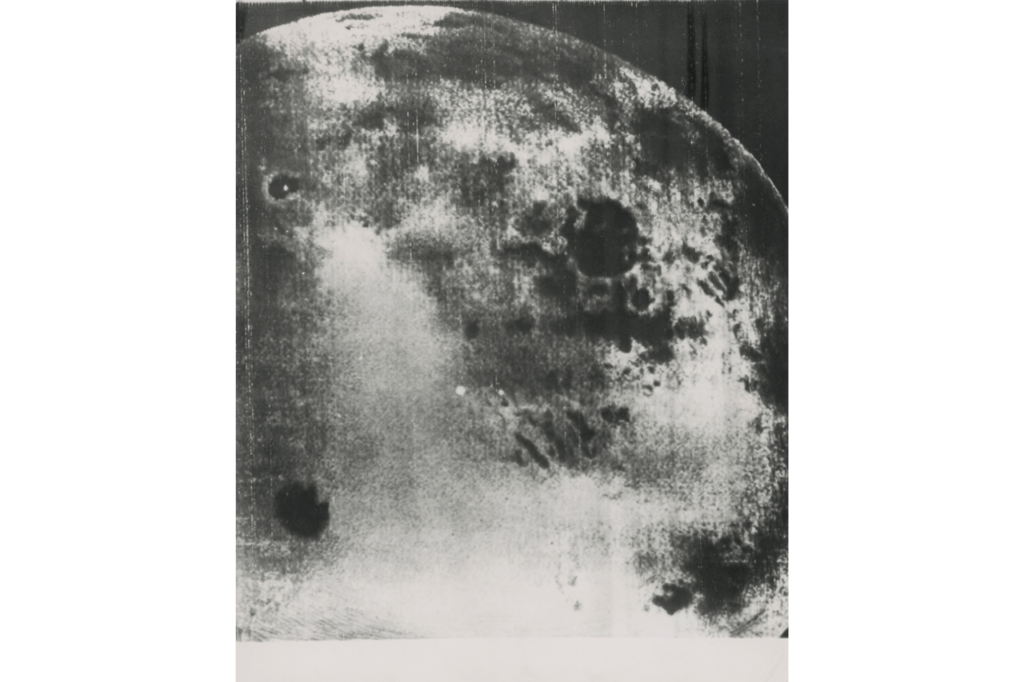 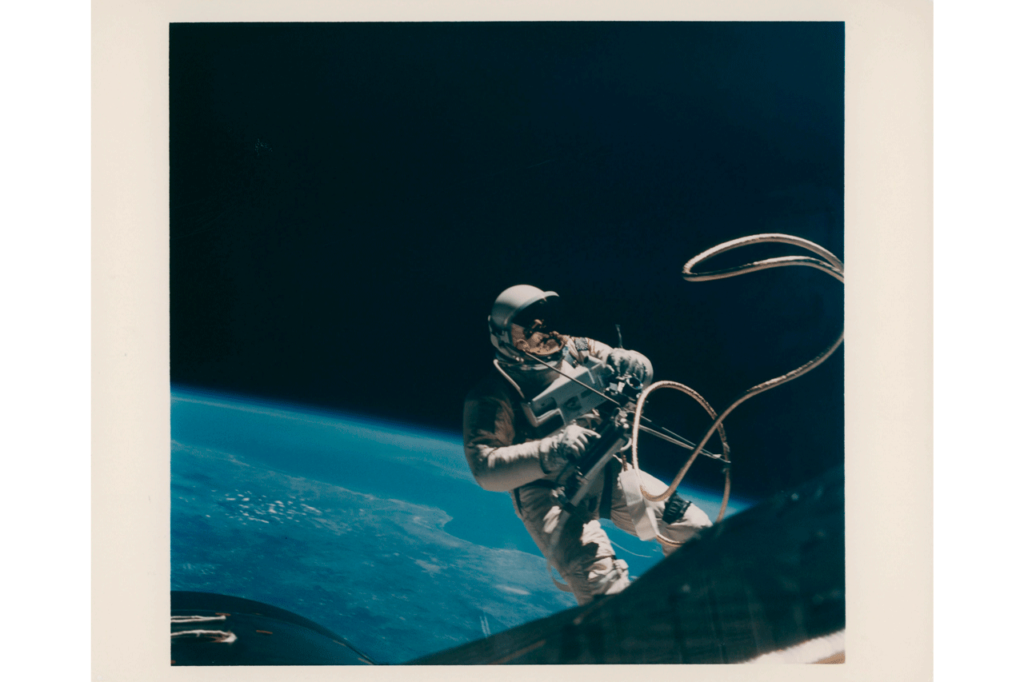 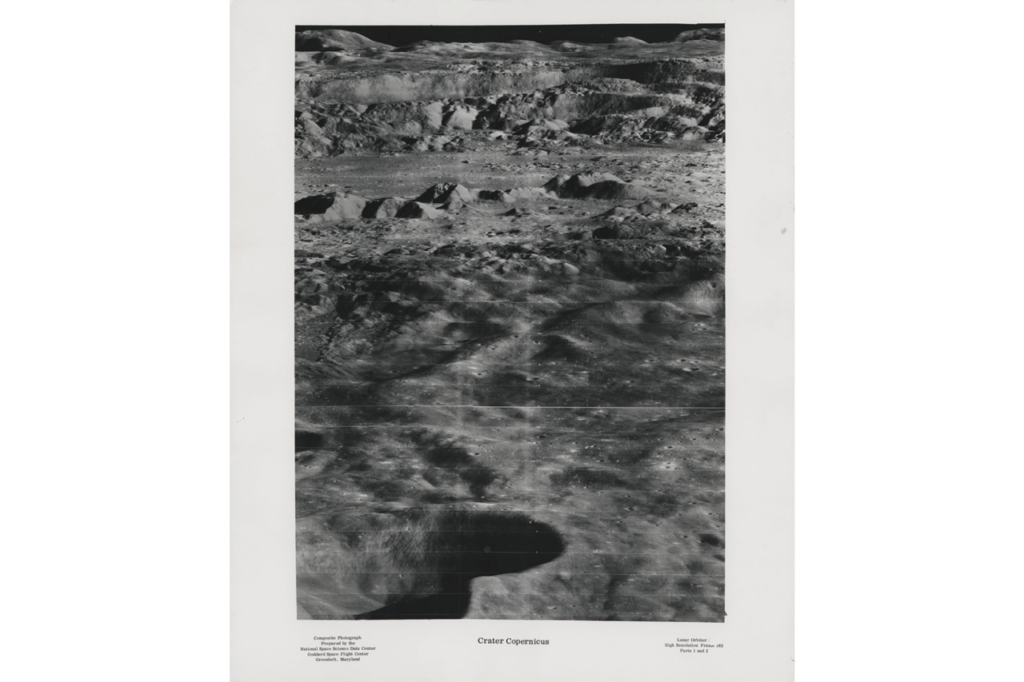 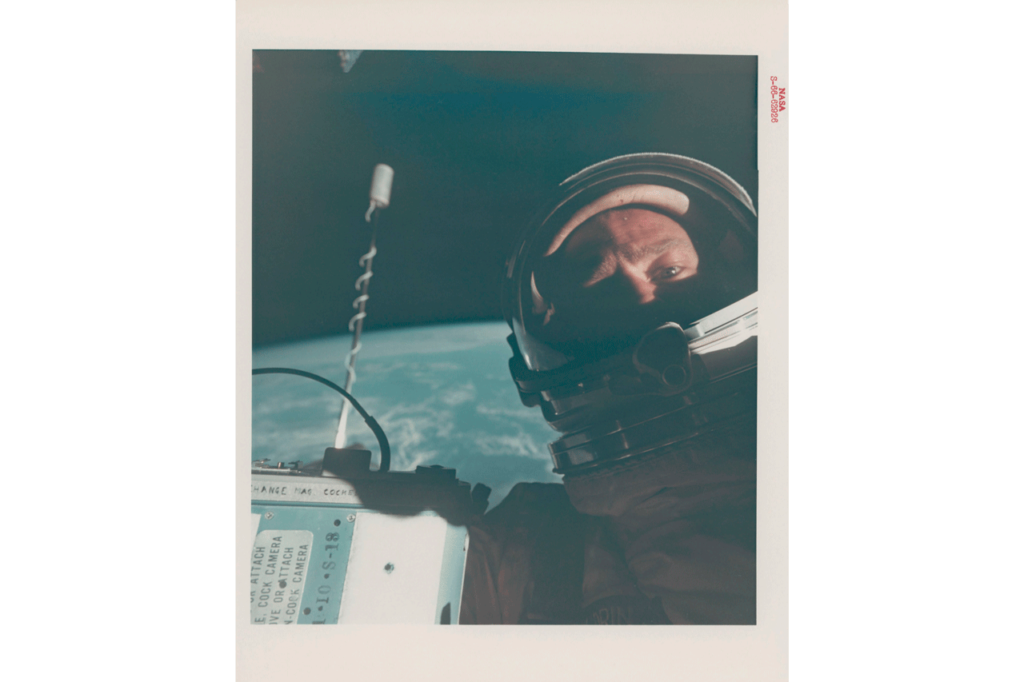 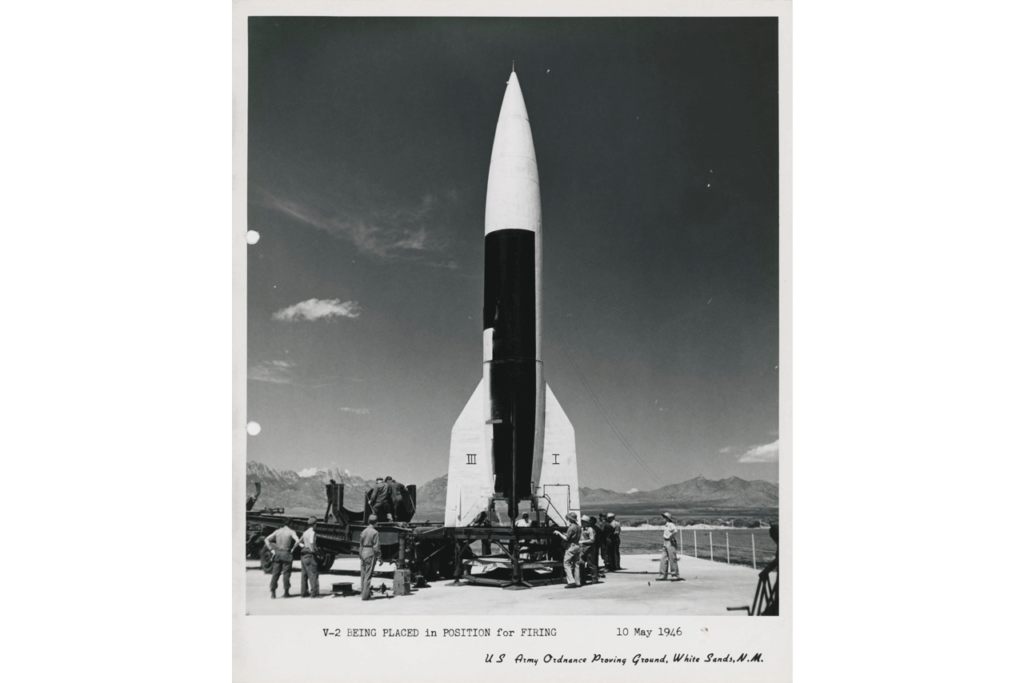 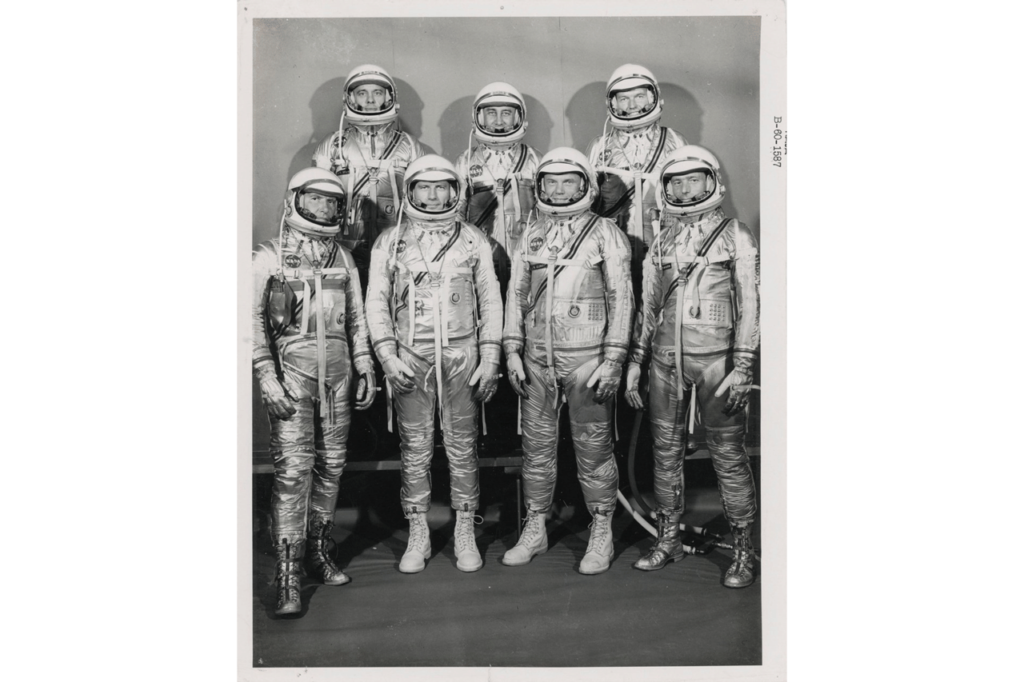 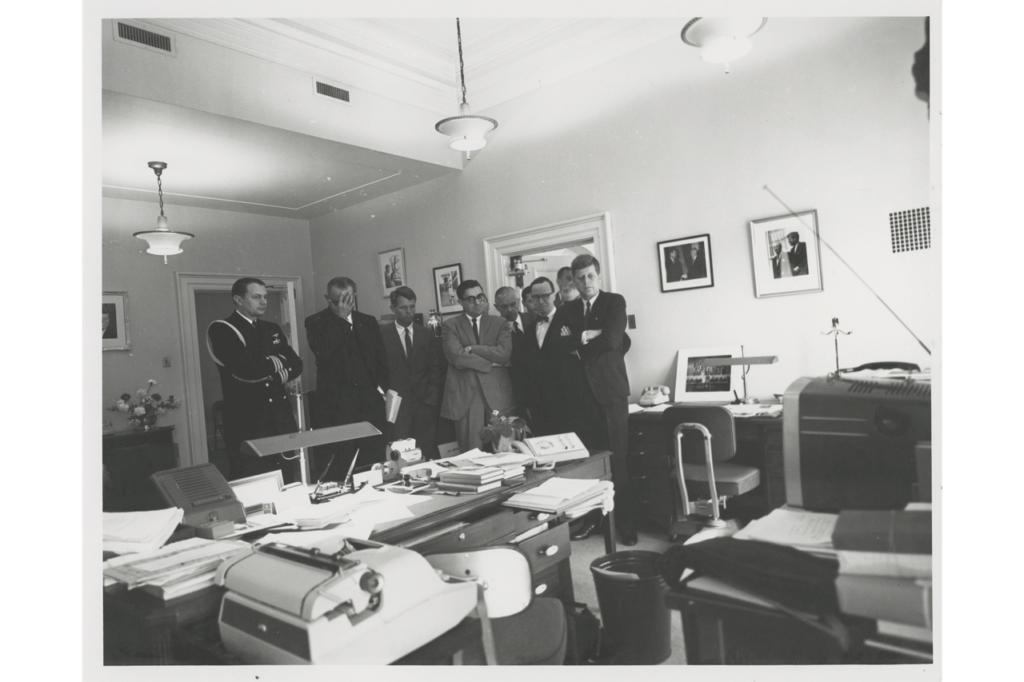 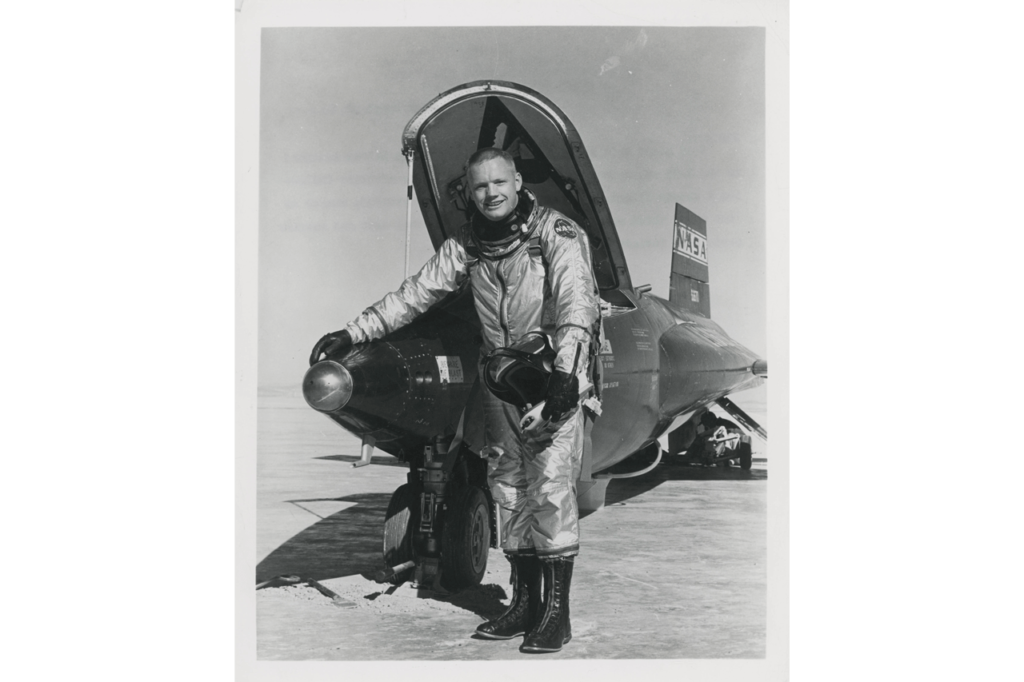 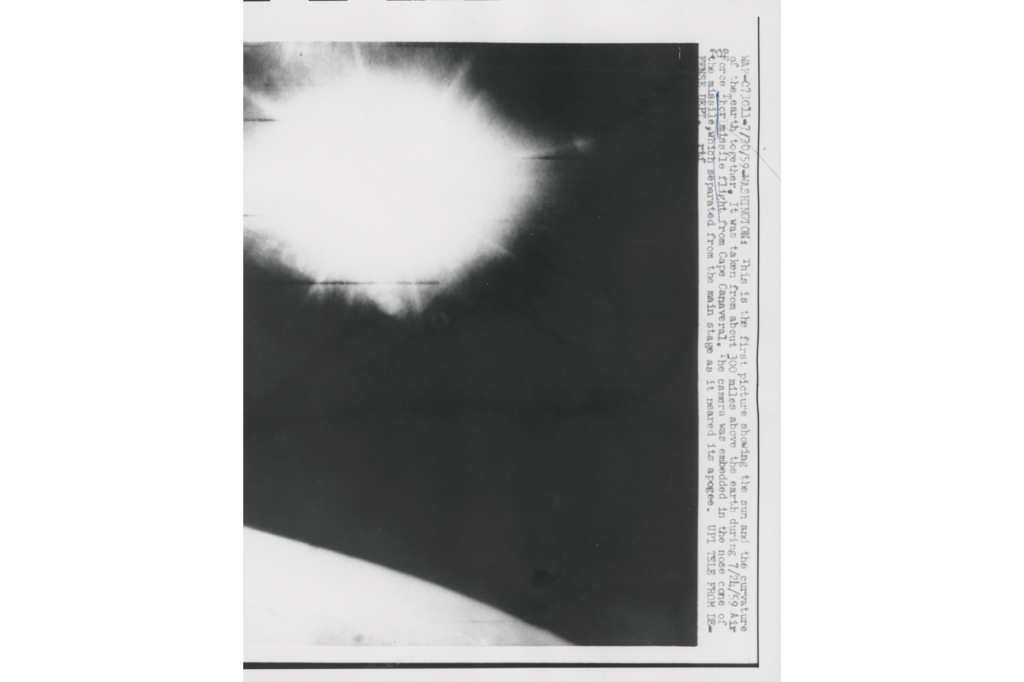 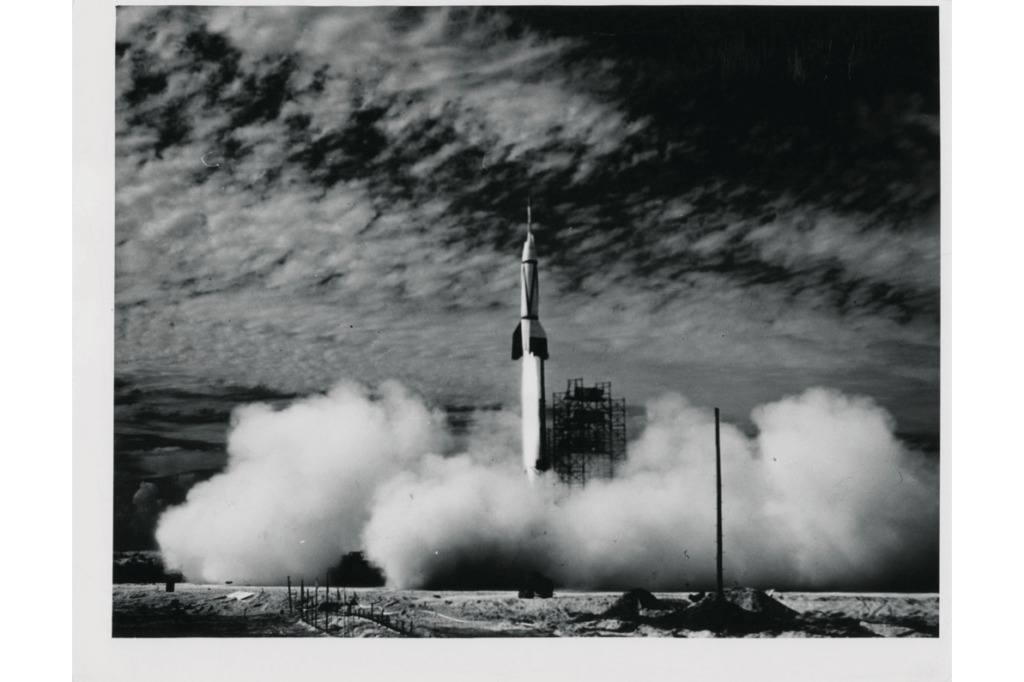 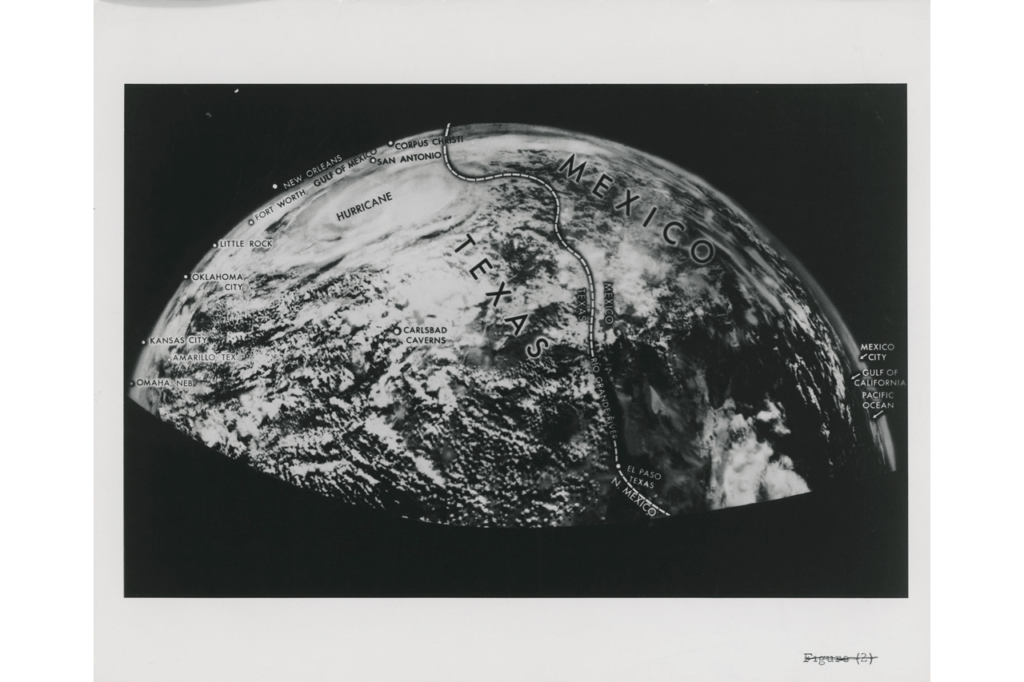