Louis De Guzman, a Chicago-based Filipino-American visual artist, is preparing to release his first collection of NFT artworks, entitled Detached. The collection expands upon his ongoing body of work called In Between The Lines that features geometric abstractions of varying shapes and forms. Guzman often transforms familiar mages from popular culture such as nostalgic cartoon characters rendered in complex figurations.

“Serving as a visual metaphor for art consuming De Guzman’s life, and the complexities involved with becoming a full-time artist, ‘In Between The Lines’ is intended to evoke emotions of self-awareness and confidence in oneself,” as per a statement from the artist’s exhibition in Manila back in 2019.

Detached will release on June 2 on Nifty Gateway. It will encompass five editions works that “bend the perception of De Guzman’s 2D work and incorporate captivating animations to create beautiful pieces of art.” 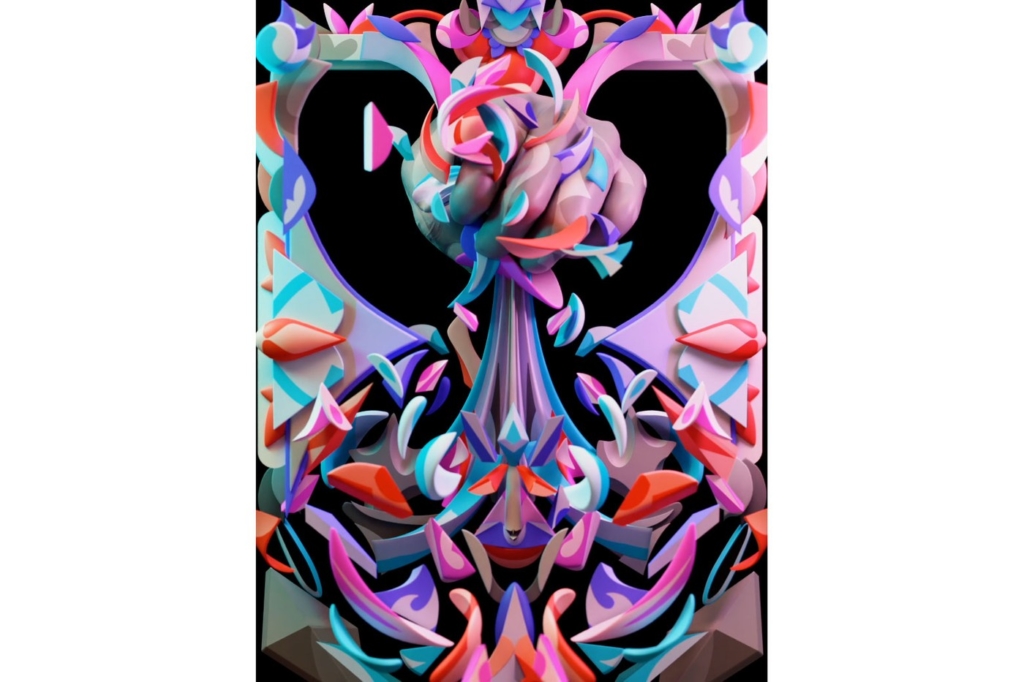 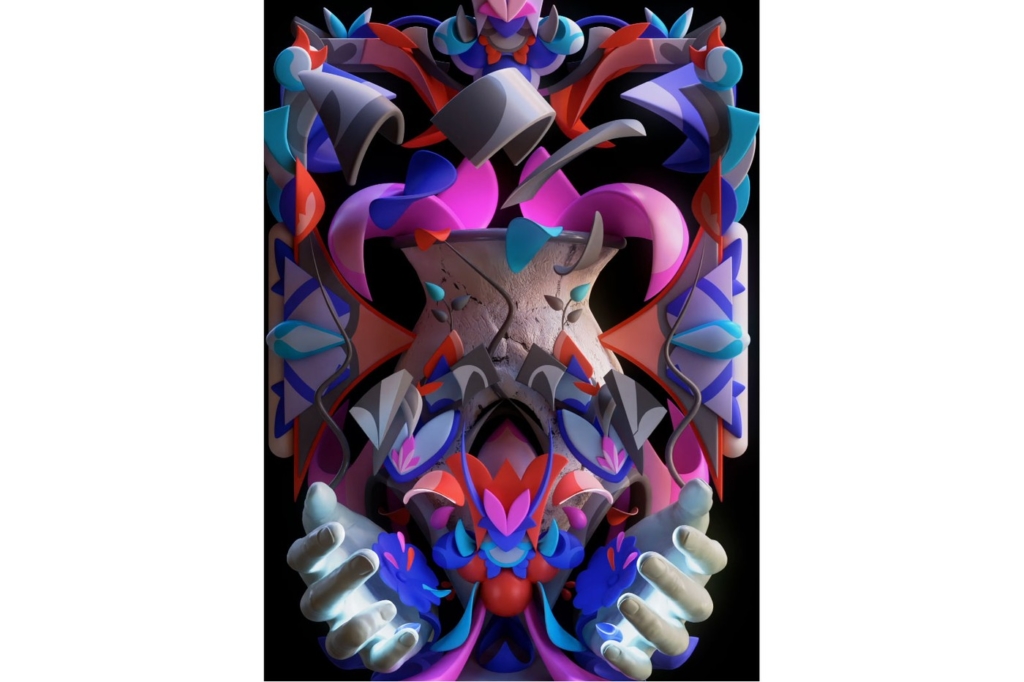