LEGO is bringing back one of its best selling sets of all time by teaming up with Star Wars. The figure of beloved R2-D2 is being re-issued as an exclusive 50th-anniversary model.

Remaining faithful to the original design of the figure and previously released versions, the 2021 version comes with some distinctive details that make it special. This figure boasts a retractable mid-leg, rotating head and an extendable front hatch. Additionally, Luke Skywalker’s lightsaber is hidden in one compartment around the head.

The 2021 version of LEGO R2-D2 is comprised of 2,315 LEGO pieces, complete with a host of collectible components like a display stand that labels this figure as an exclusive Lucasfilm 50th-anniversary model. It will be available on May 1 on LEGO’s website for $200. 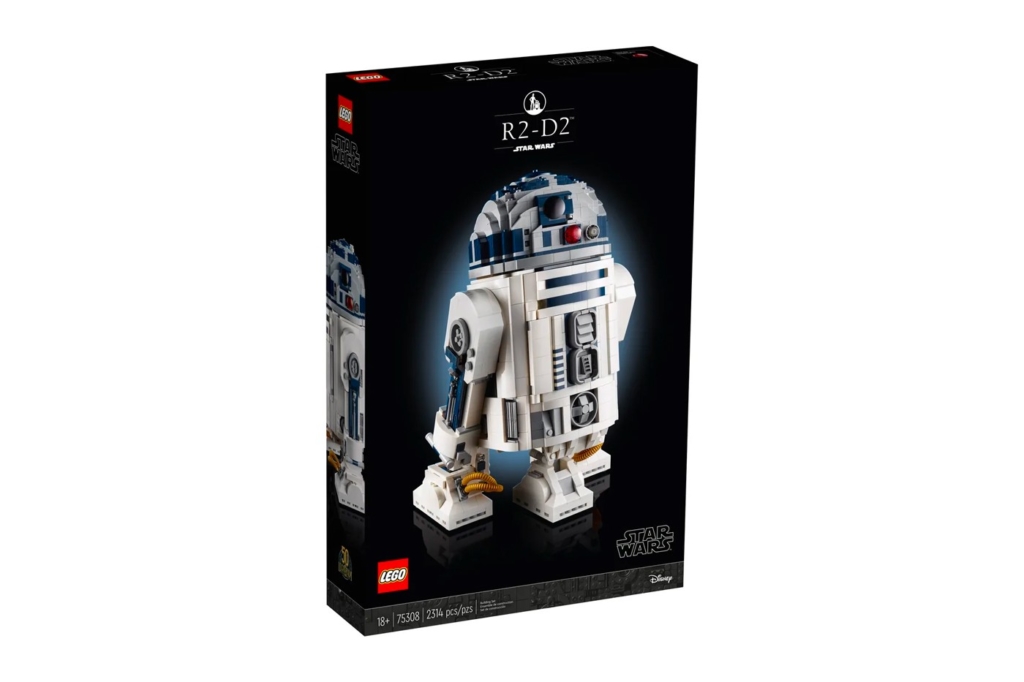 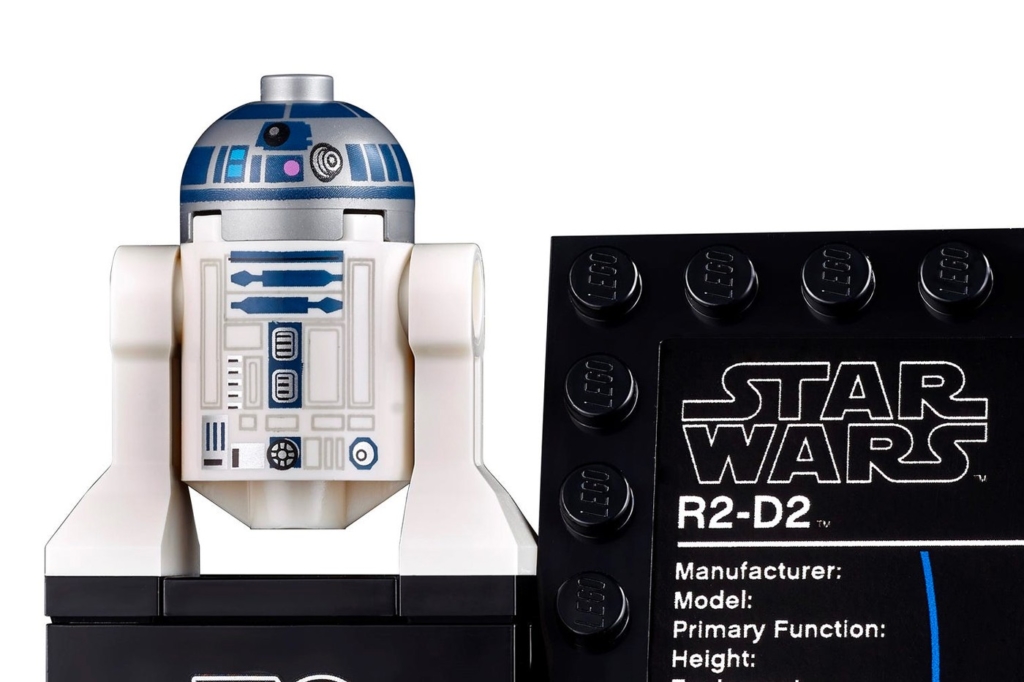 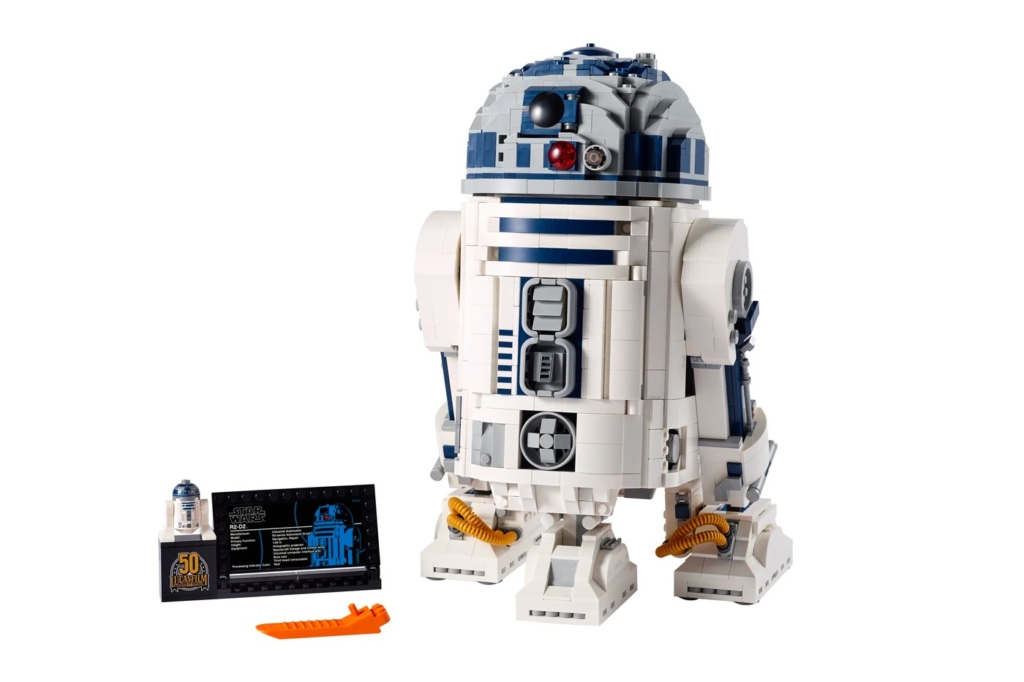