Commemorating the prefecture of Miyazaki’s official regional Pokémon, Exeggutor, Japan’s Solaseed airline has just launched a special plane themed after the mascot. Set for the Miyazaki-Tokyo route, the entire scheduled 10:05 a.m. flight is tricked out with graphics of the Grass/Psychic/Dragon-type Pokémon.

The exterior of the plane has been treated with custom artwork, together with the interior where the seats have been given a makeover with the palm tree pocket monster on the headrest. The shuttle bus has also been wrapped in a graphic that continues the theme. Each passenger will also get a limited certificate as well as a souvenir bag.

The Exeggutor Solaseed Pokémon airplane is expected to be operational for the next 18 months. Take a look at it below. 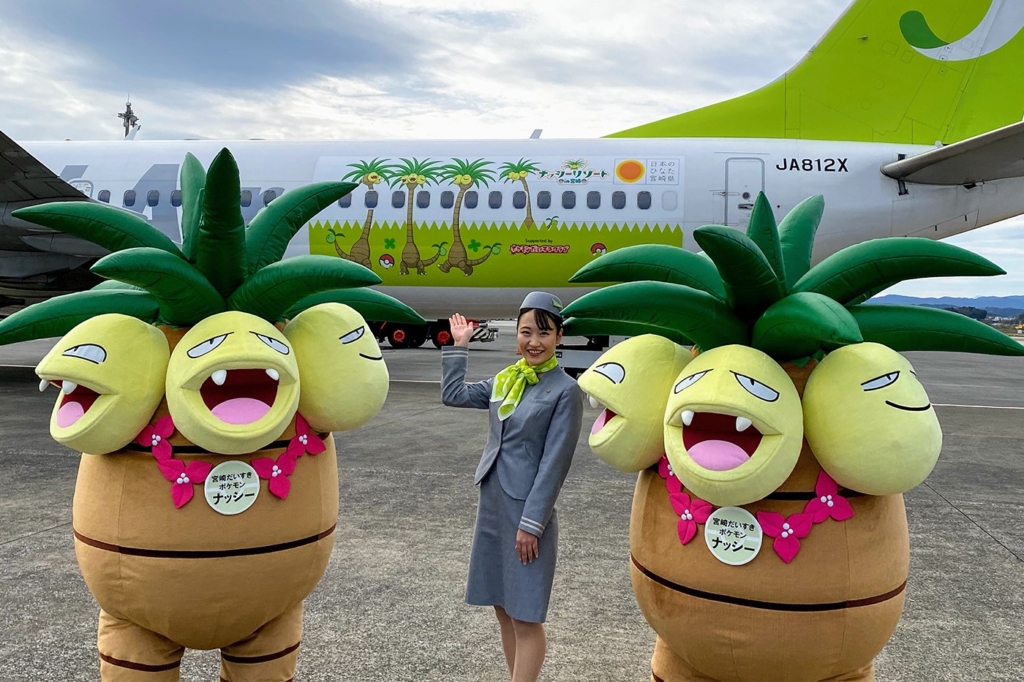 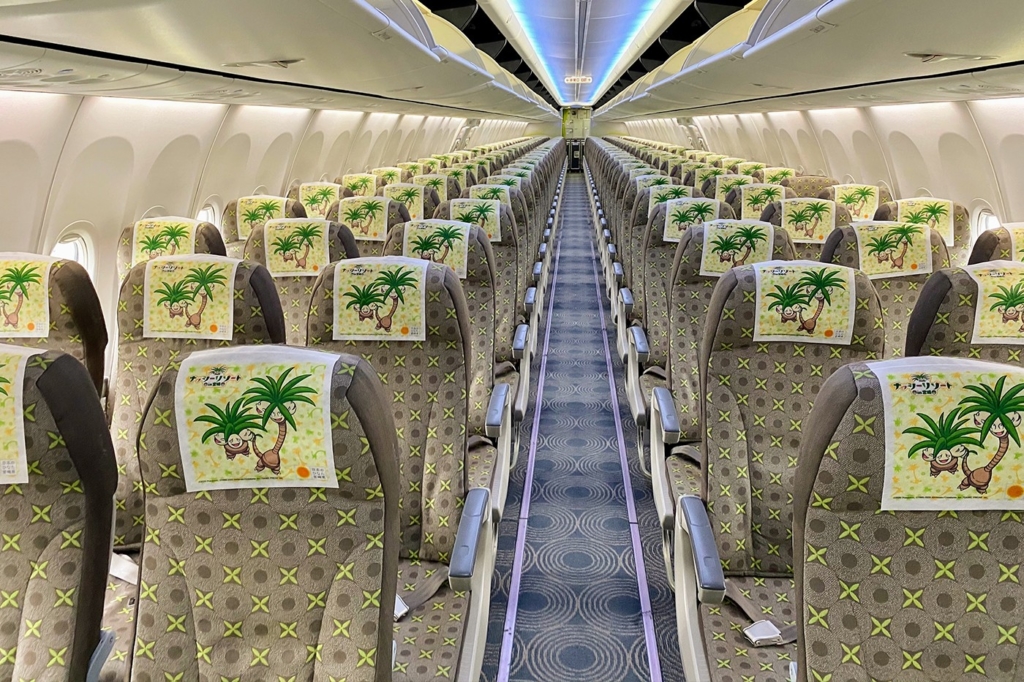 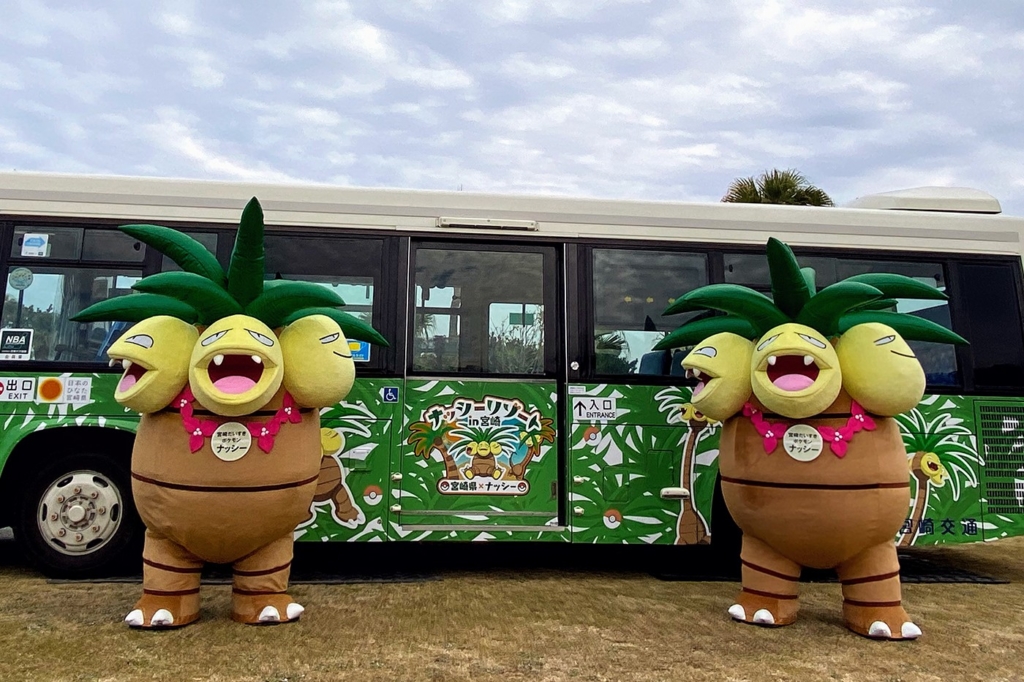 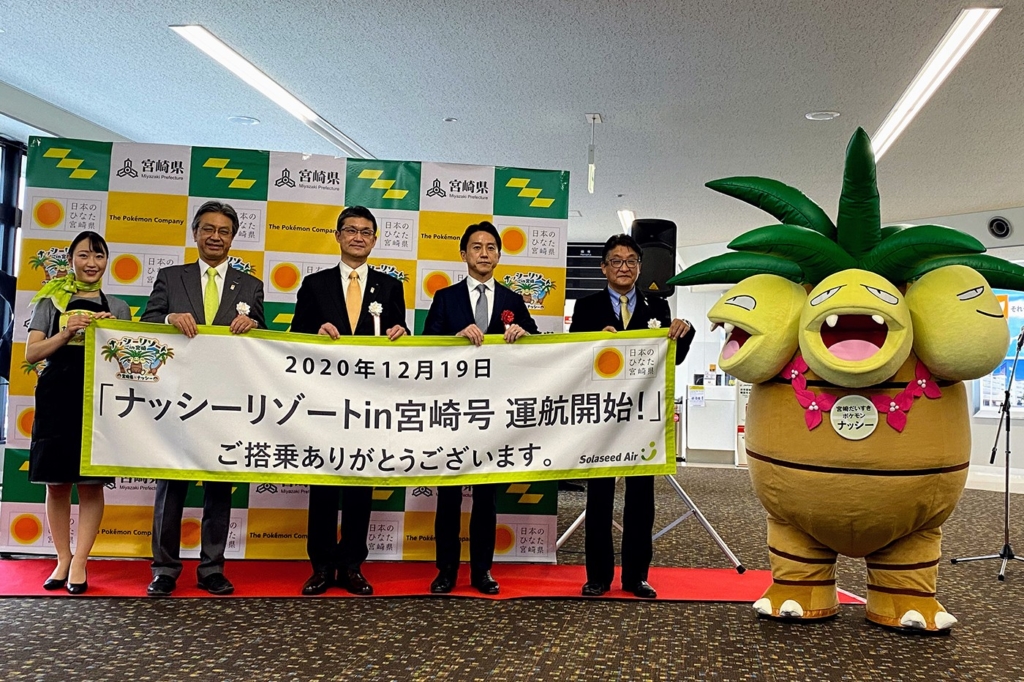