In an attempt to honor the American designer’s time living in Milan, Gucci has unveiled a new capsule inspired by Ken Scott, featuring the colorful and floral patterns that earned Scott his “gardener of fashion” reputation.

The celebration of one of Italian fashion’s unsung heroes begins with prints, which incorporate peonies, roses, poppies and sunflowers, that are used on a range of items in Gucci’s Epilogue collection, followed by menswear pieces including outerwear, suiting, bowling sets and tracksuits, while the womenswear selection also covers T-shirts, sweatshirts, underwear, blazers, dresses and more. The prints are also seen on footwear, on a bunch of men’s sneaker silhouettes, such as the Tennis 1977 and Screener and Pursuit slides, as well as women’s sneakers, slides, loafers, flats and high boots. Rounding out the collection is a series of accessories with stand-out caps and bucket hats.

“Ken Scott was a really great creator of fabrics,” Gucci Creative Director Alessandro Michele said about the collection. “He mapped out flowers with romanticism and flowers into pop culture. He treated flowers like shop signs, he multiplied them, turned them into something that stood out. I like his work because I am obsessed with floral prints.”

Take a look at the special campaign in the gallery above. The full Ken Scott x Gucci collection is available now from the Gucci web store. 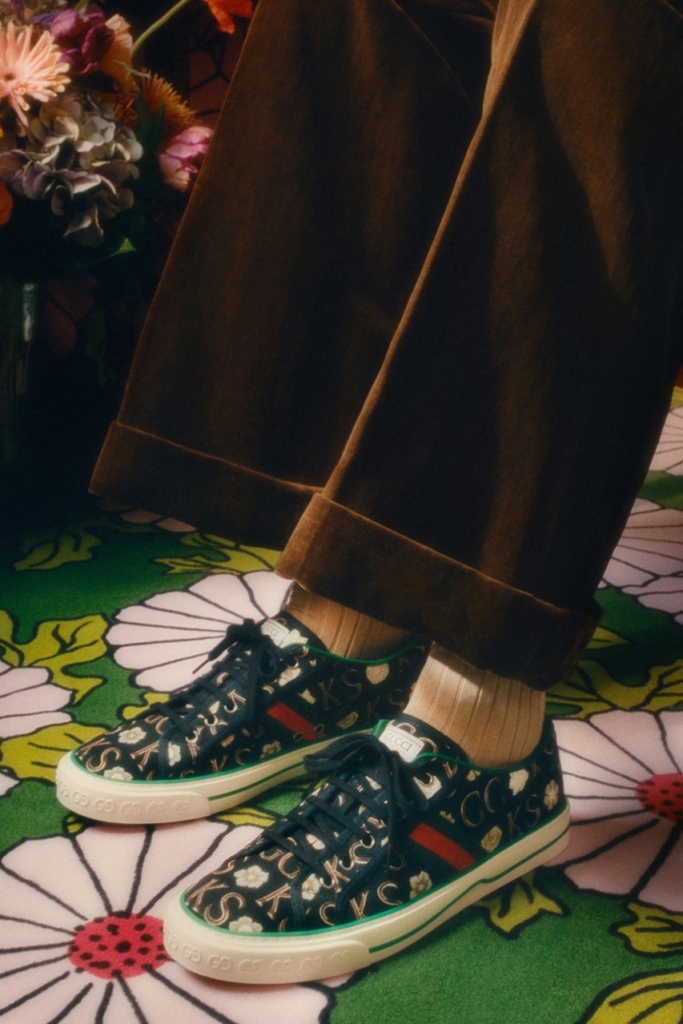 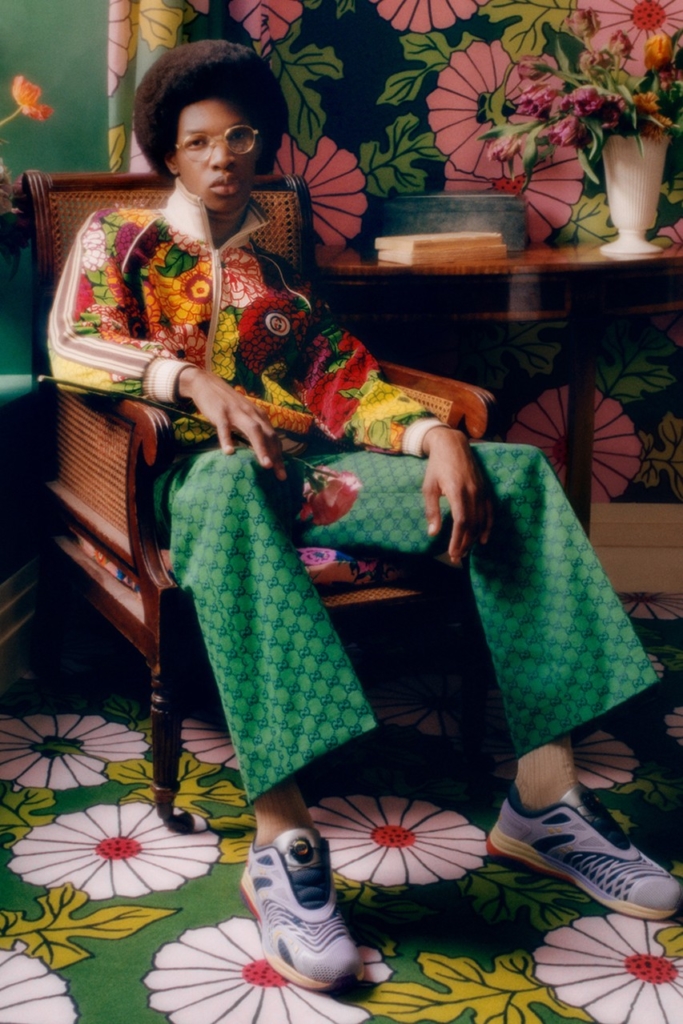 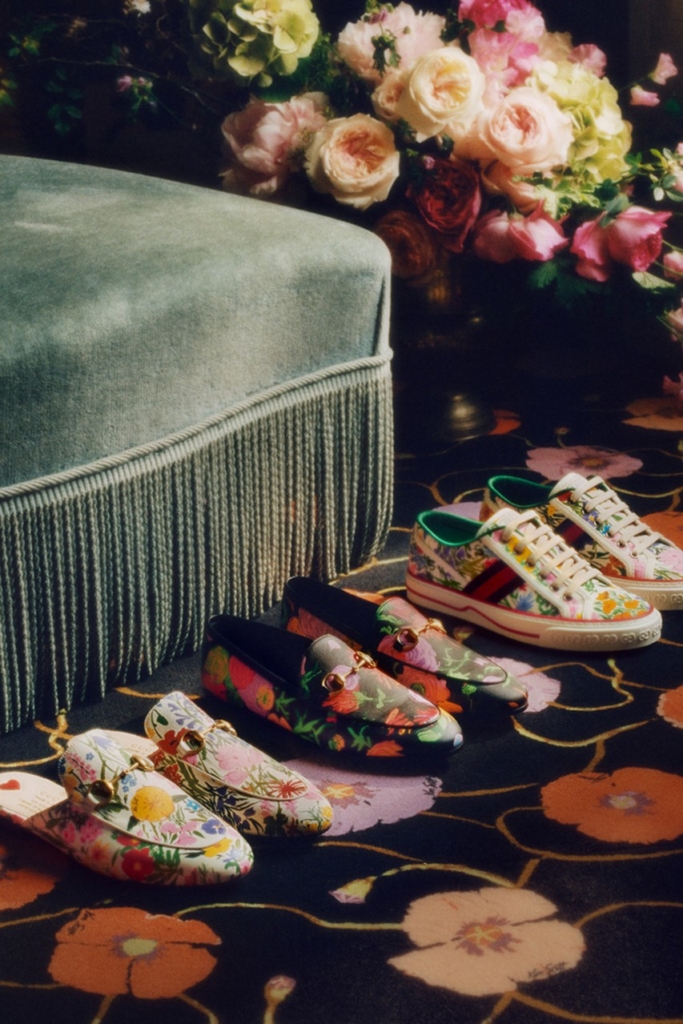 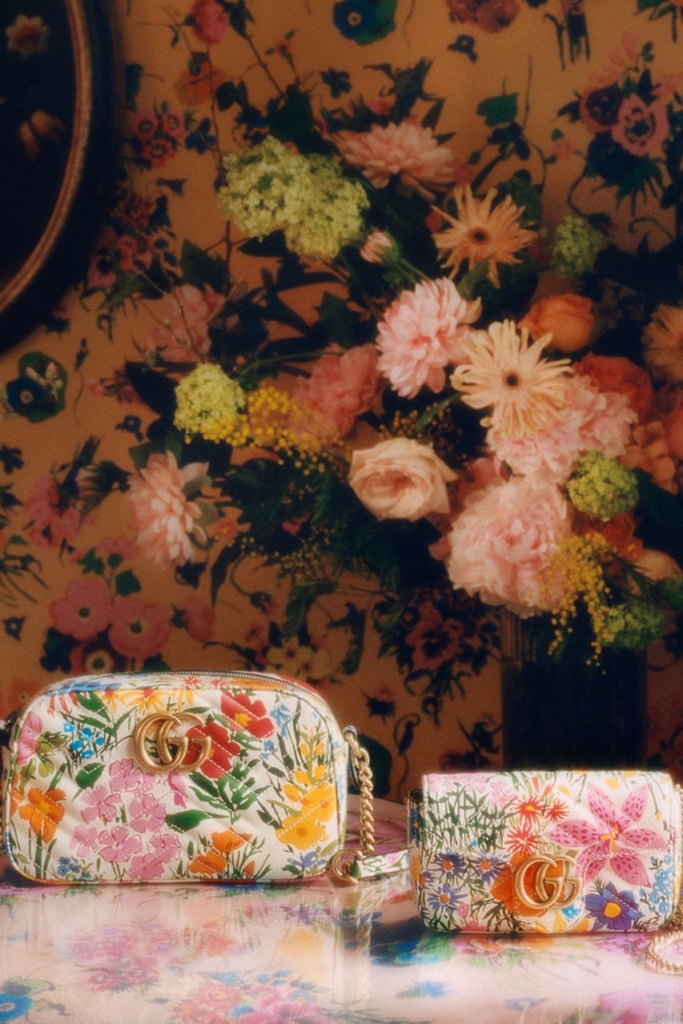 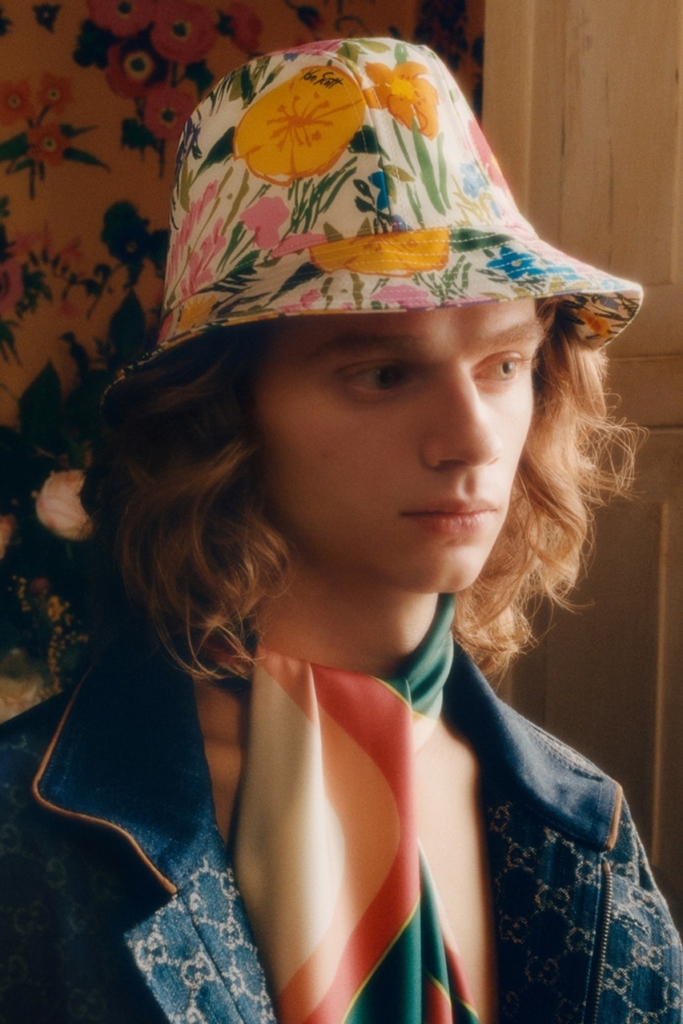 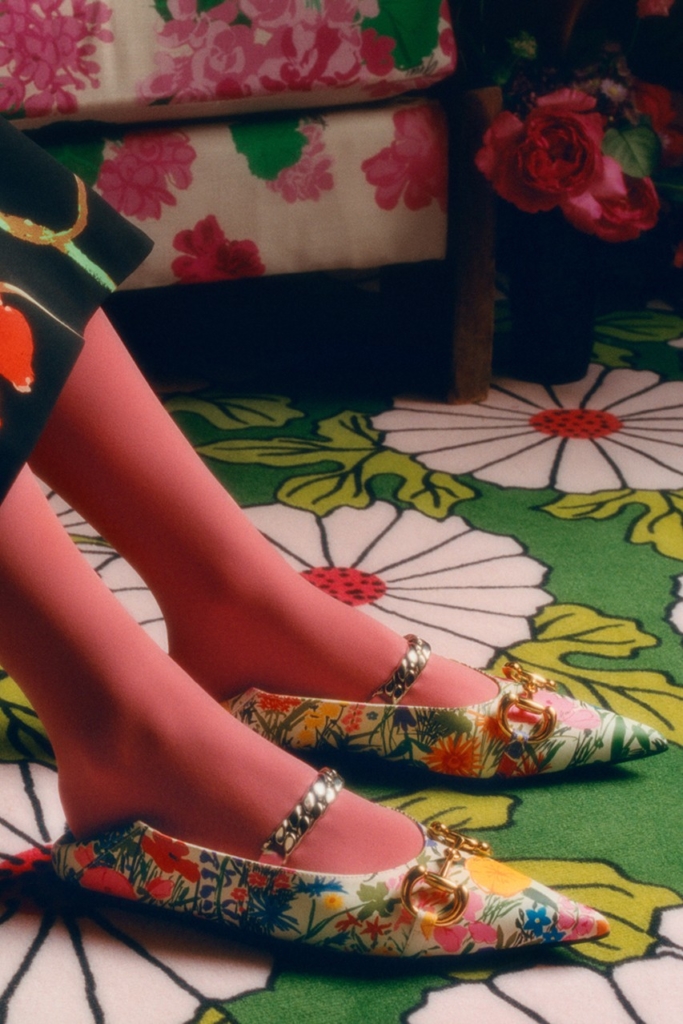 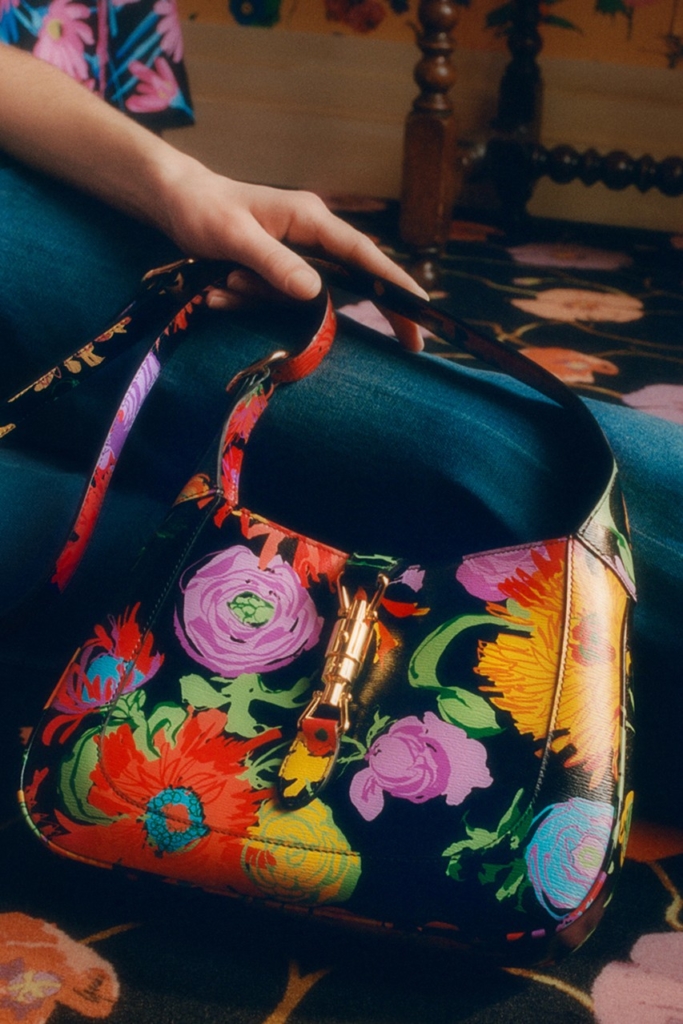 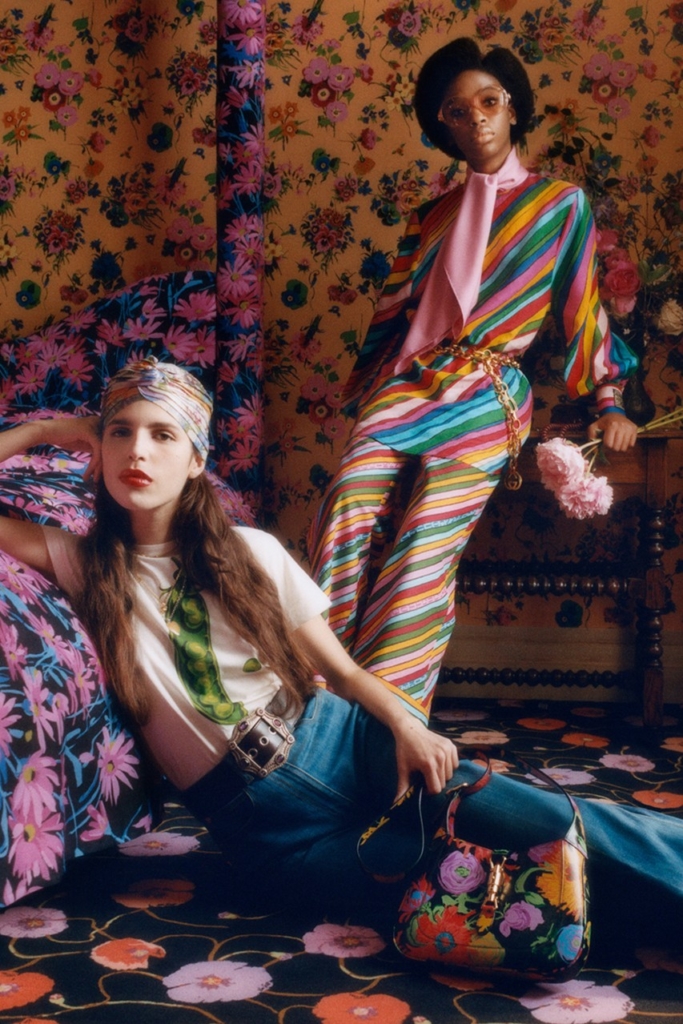