The Laurel Wreath logo slim-fit shirt is as iconic as ever, now even after the shirt’s release 60 years ago. With the help of Gorillaz, the British fashion label presents different polo styles of the classic Fred Perry shirt.

Additionally, the campaign is a nod to our continued existence in this virtual world — something the Gorillaz have done since their creation in 2001. The campaign will be further completed once interviews and playlists from each band member feature on the Fred Perry website in the coming weeks. 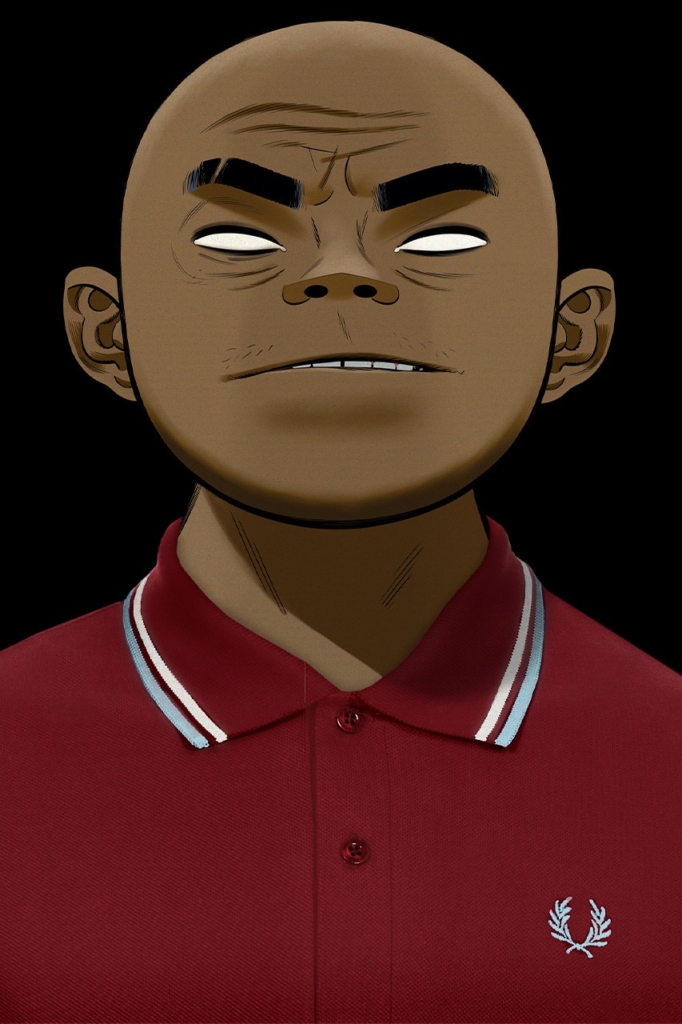 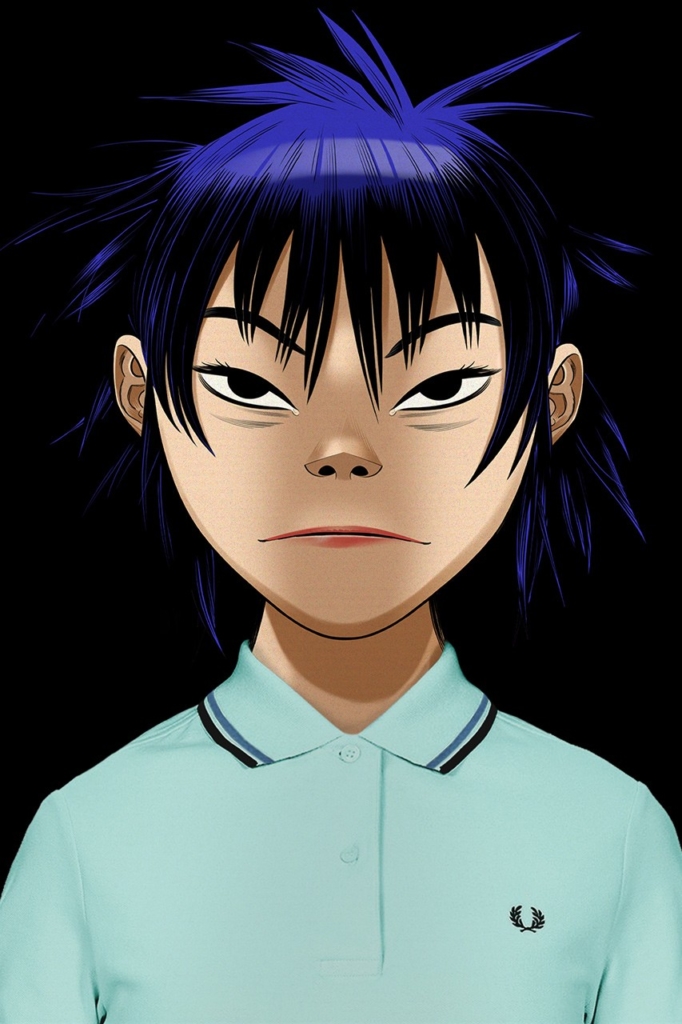 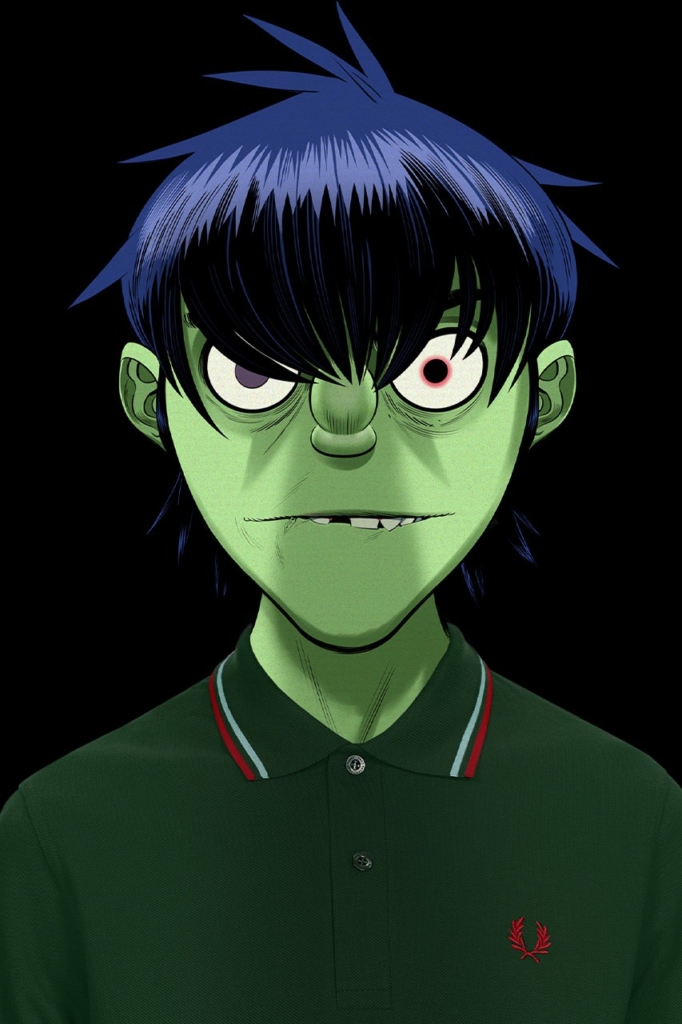 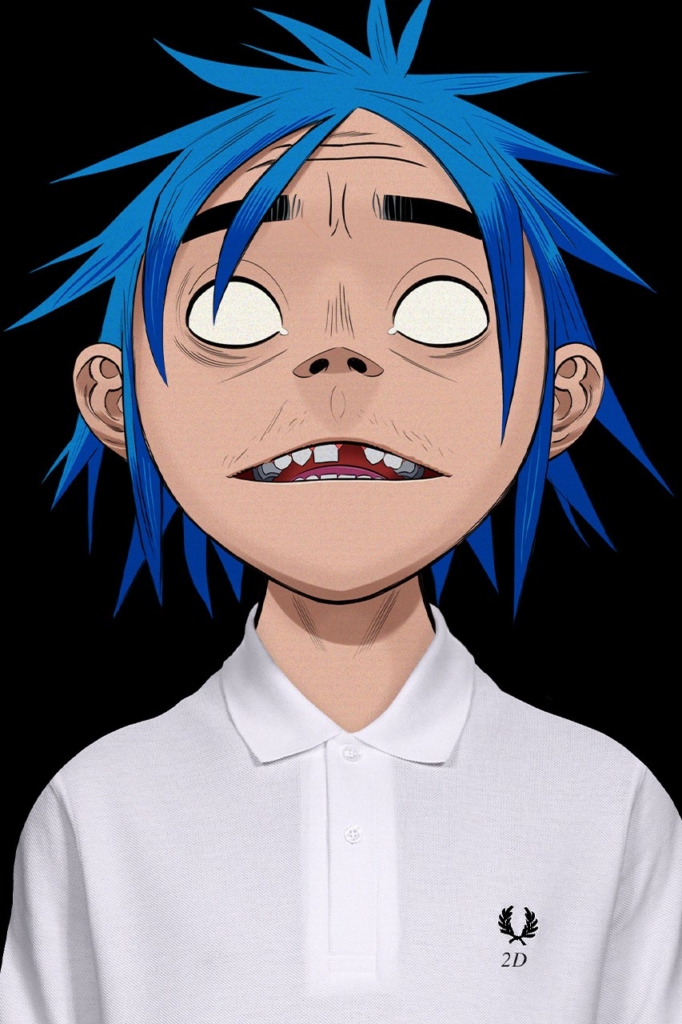