Following a recent chance interaction on Instagram, entrepreneur Gary Vaynerchuck and designer Jeff Staple are cooking something for their fans and followers.

“I’ve been a fan of Jeff’s work for a long time and I immediately DM’ed him and we got on a call that day,” Vaynerchuck said in an interview.

“Gary and I, of course, have known of each other, but we had never actually connected face-to-face,” Staple added. “So it started in the comments of that post.”

The result of the friendship is a streetwear collaboration featuring a meeting of their complimentary pigeon designs. The two distinct pigeon renderings are available on monochromatic hoodies, tees, and snapbacks that reflect the nature of what is likely to be an ongoing partnership.

The Staple x Gary Vee collection is available now exclusively on staplepigeon.com for the next 55 hours. All holders of a VeeFriends Perspective Pigeon NFT will receive the collection for free. Owning a VeeFriends NFT will also open up possible experiences in the future, like a meeting with Vaynerchuck and other physical collectibles. 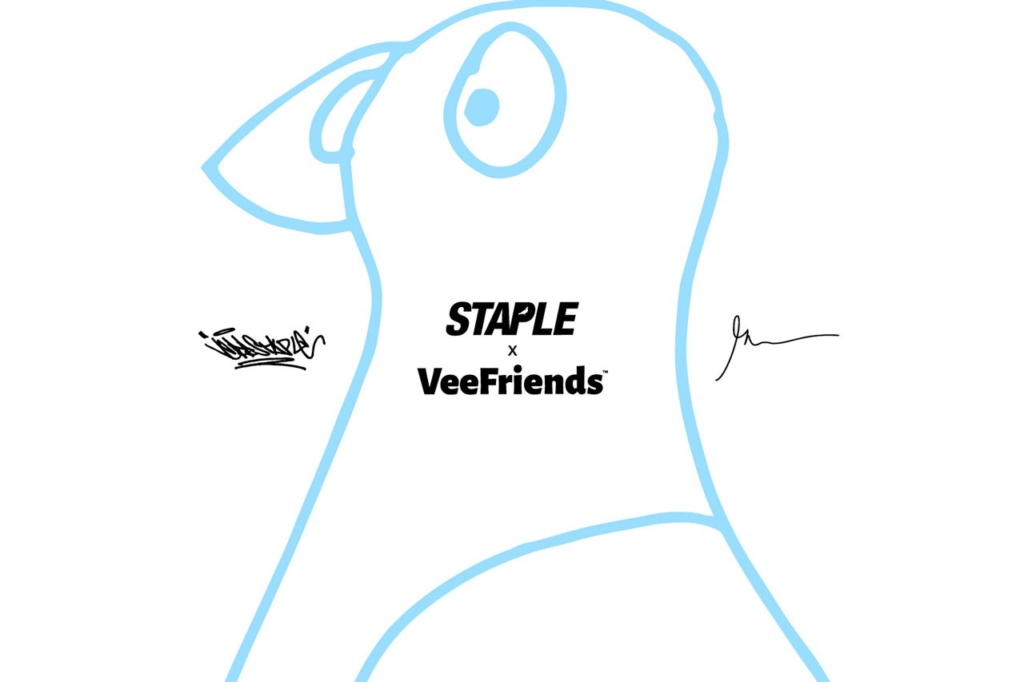 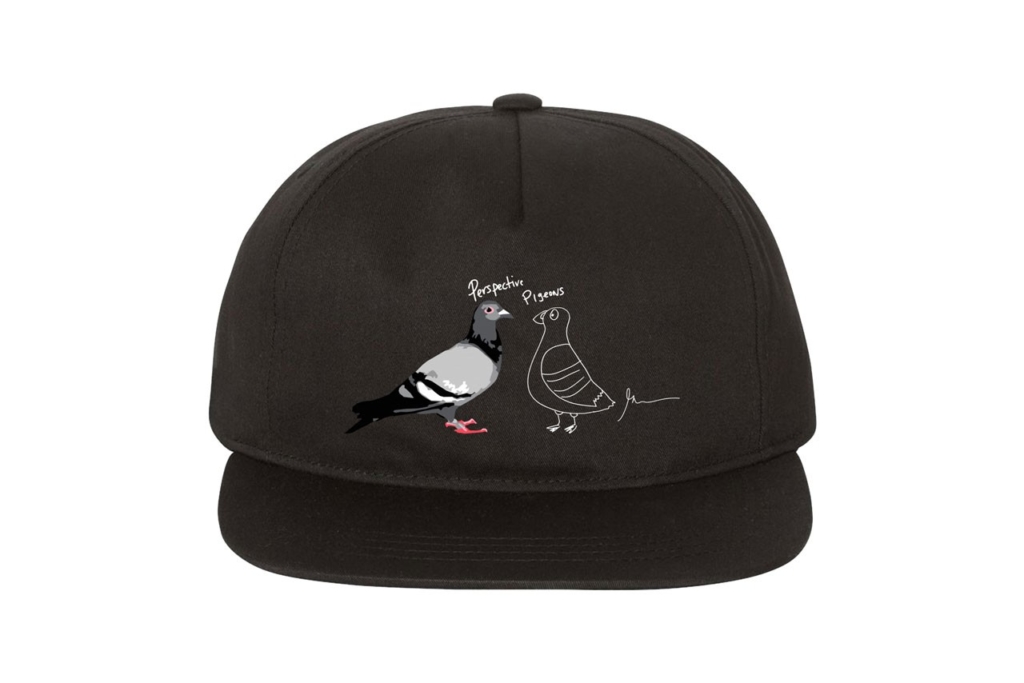 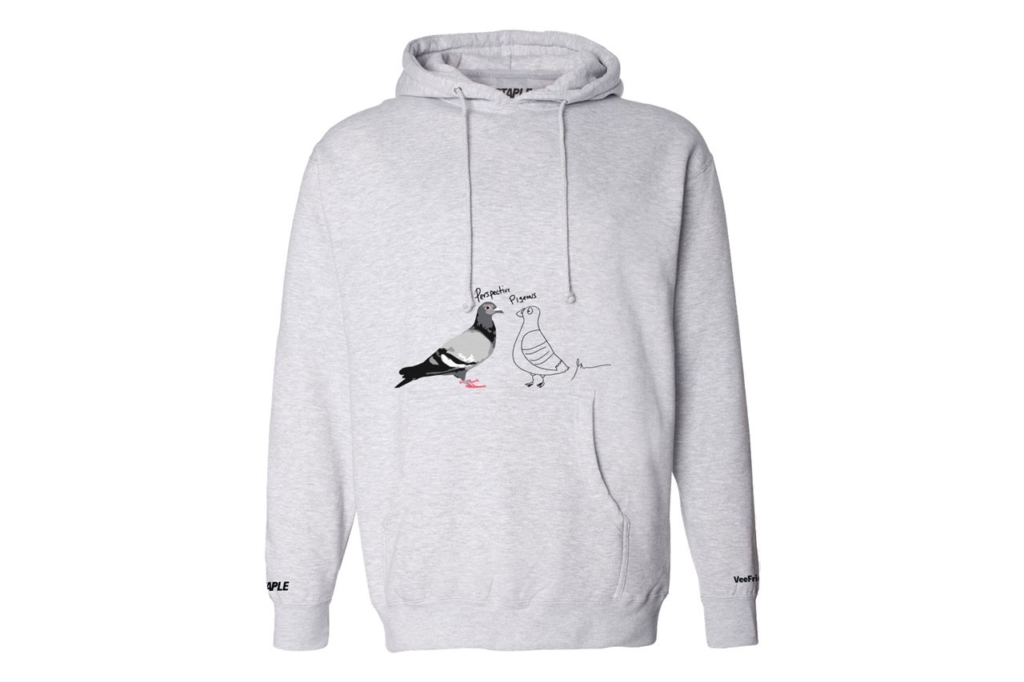 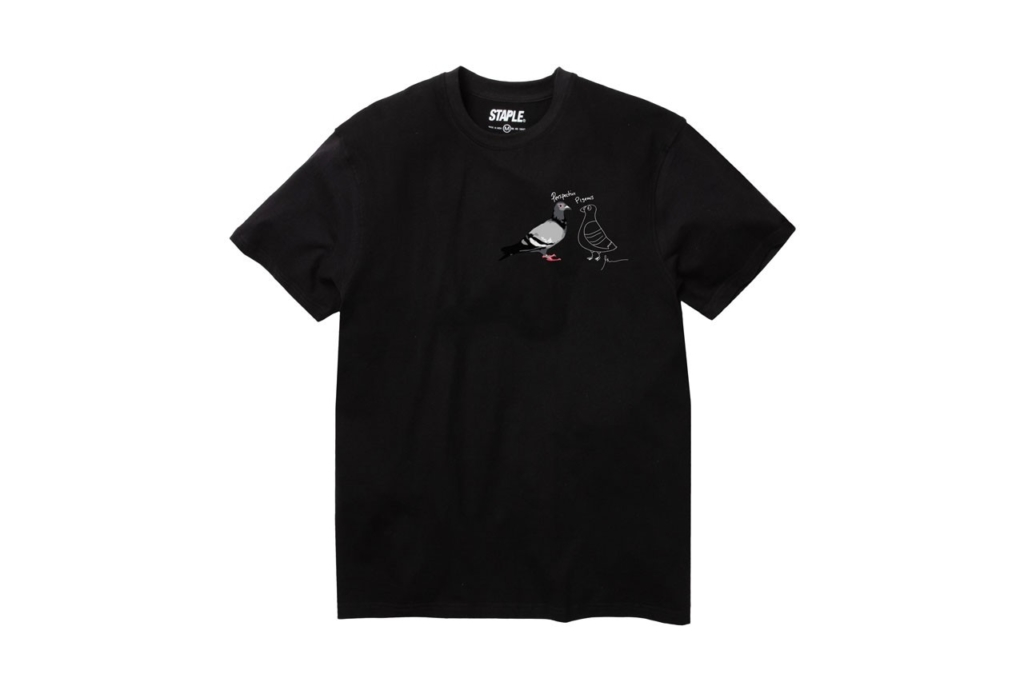