It’s been a while since Damien Chazelle is preparing his first series for Netflix. And the American platform has just unveiled the unpublished images of The Eddy, a drama based on the universe music and whose first two episodes are directed by the director of La La Land, who also created the series. 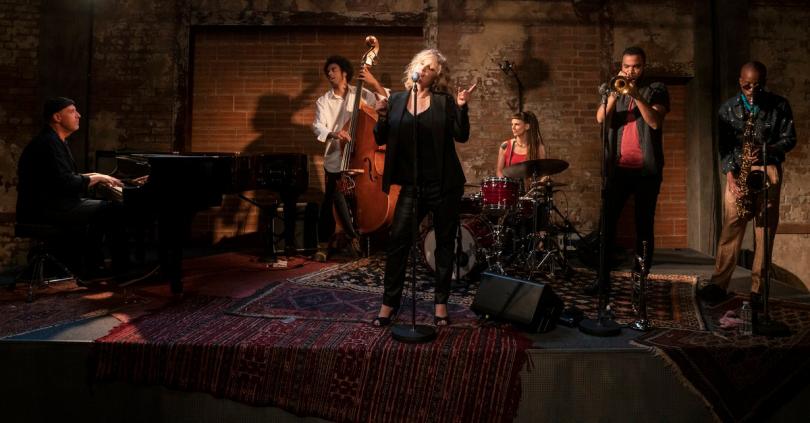 At the casting we find two French headliners, Tahar Rahim and Leïla Bekhti, as well as André Holland (from Castle Rock). The Eddy takes place in France, in a contemporary multicultural Paris. The show revolves around a club, its owner, the band playing and the chaotic city around them.

For the music Chazelle asked to Glen Ballard and Randy Kerber to take care of it. The Eddy is expected in 2020 on Netflix and will feature 8 episodes. 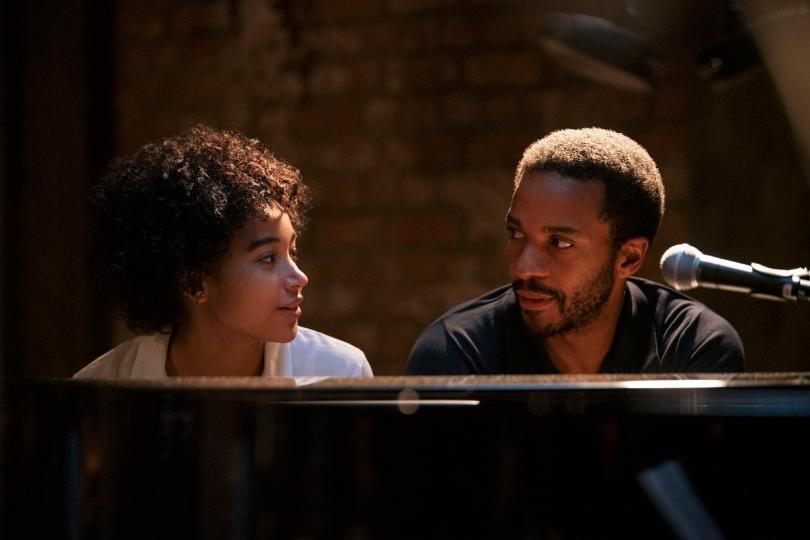