Canada, Europe, New Zealand, and Australia, were among the first territories that the feature launched in, back in June last year, in an attempt to compete with Snapchat’s immensely popular Bitmoji.

If you’d like to create your own Avatar, simply go onto Facebook or Messenger, click into the comment composer, enter the stickers menu via the smiley face icon, and you’ll find a new menu option saying “Make Your Avatar.” If you ever want to edit your Avatar,  Facebook’s Bookmark page is readily there. Based on previous user feedback, Avatars will receive customization updates, including more complexions, new hairstyles, and additional outfits. Check Avatars out below. 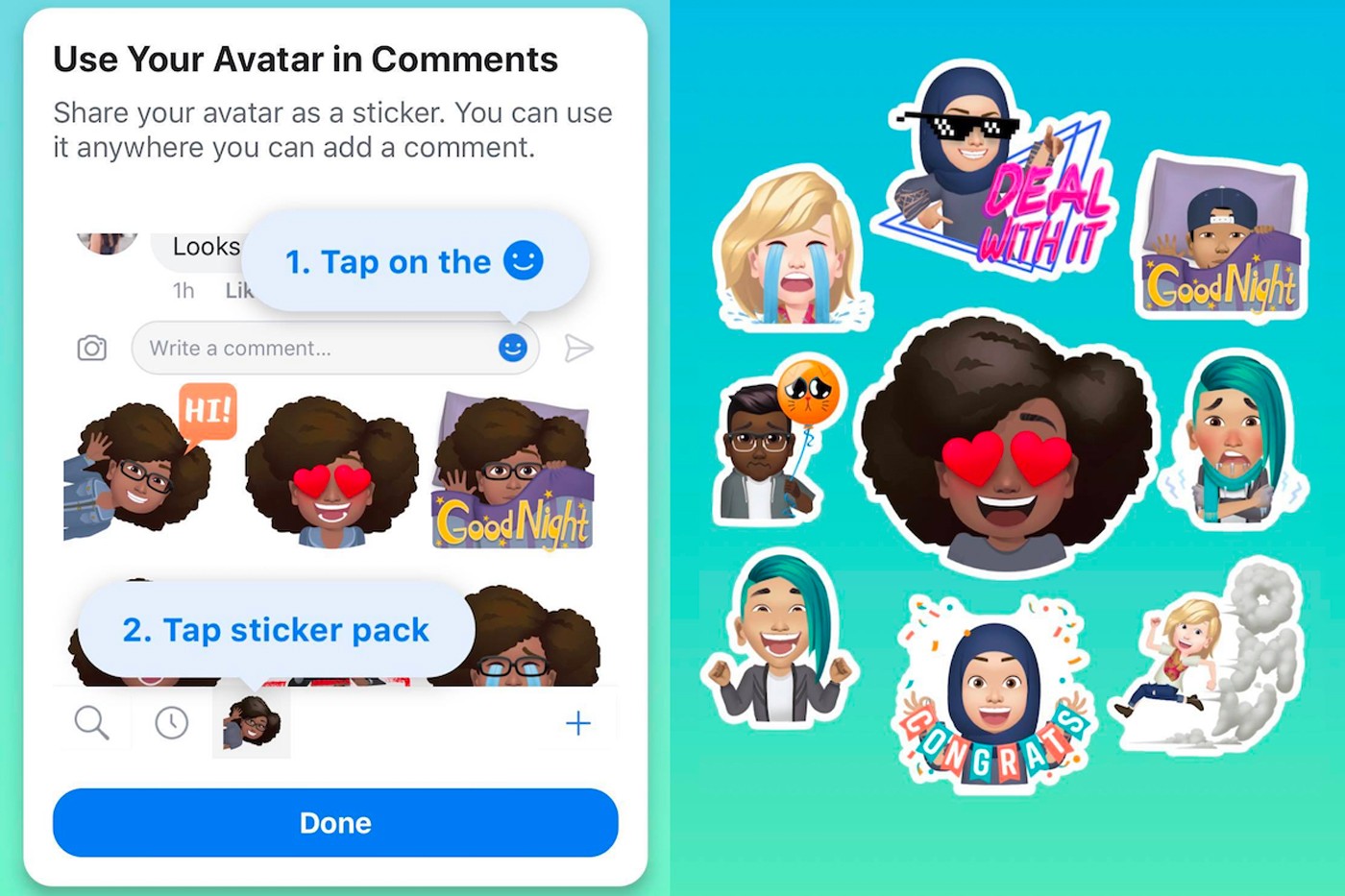 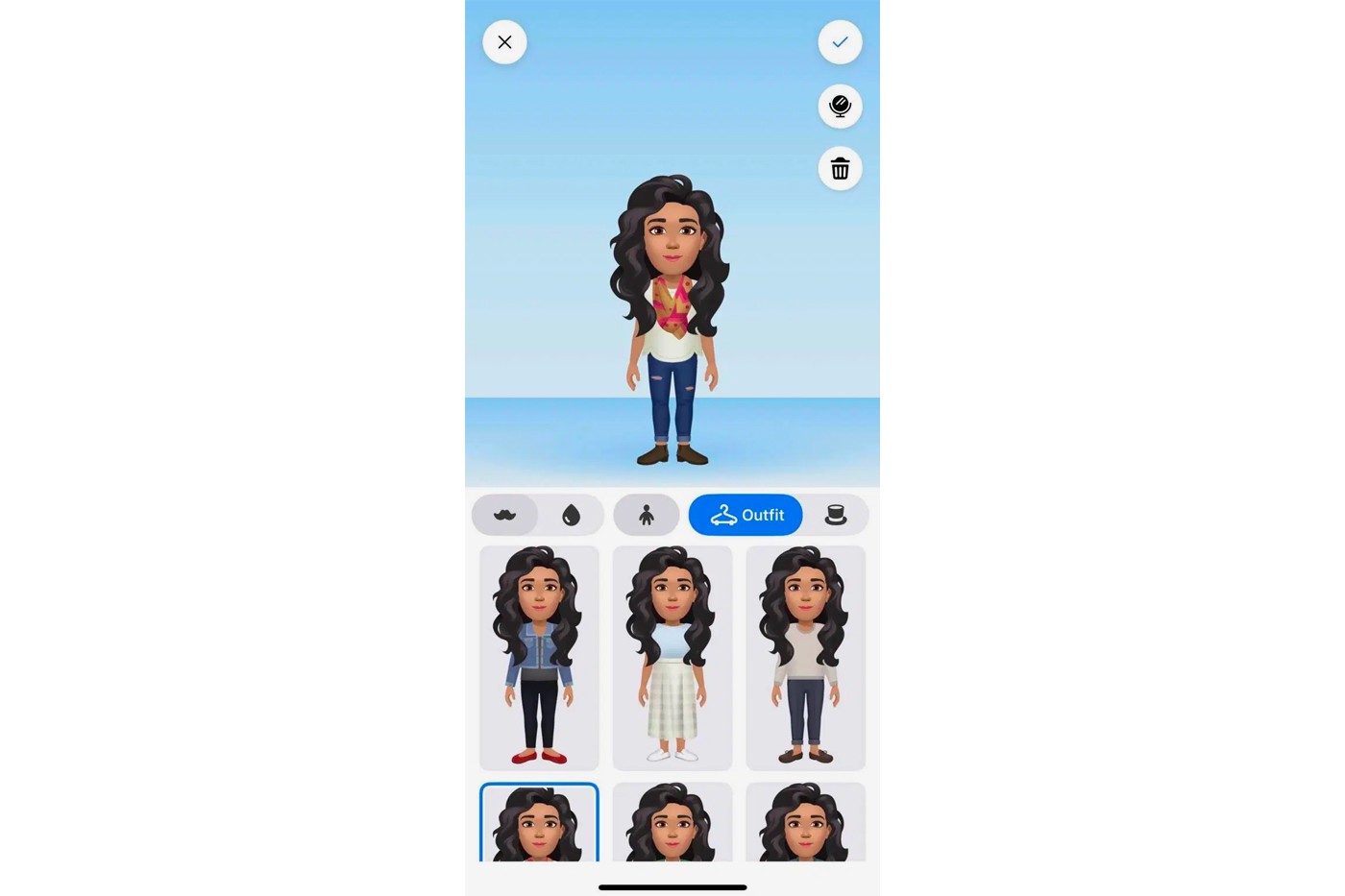 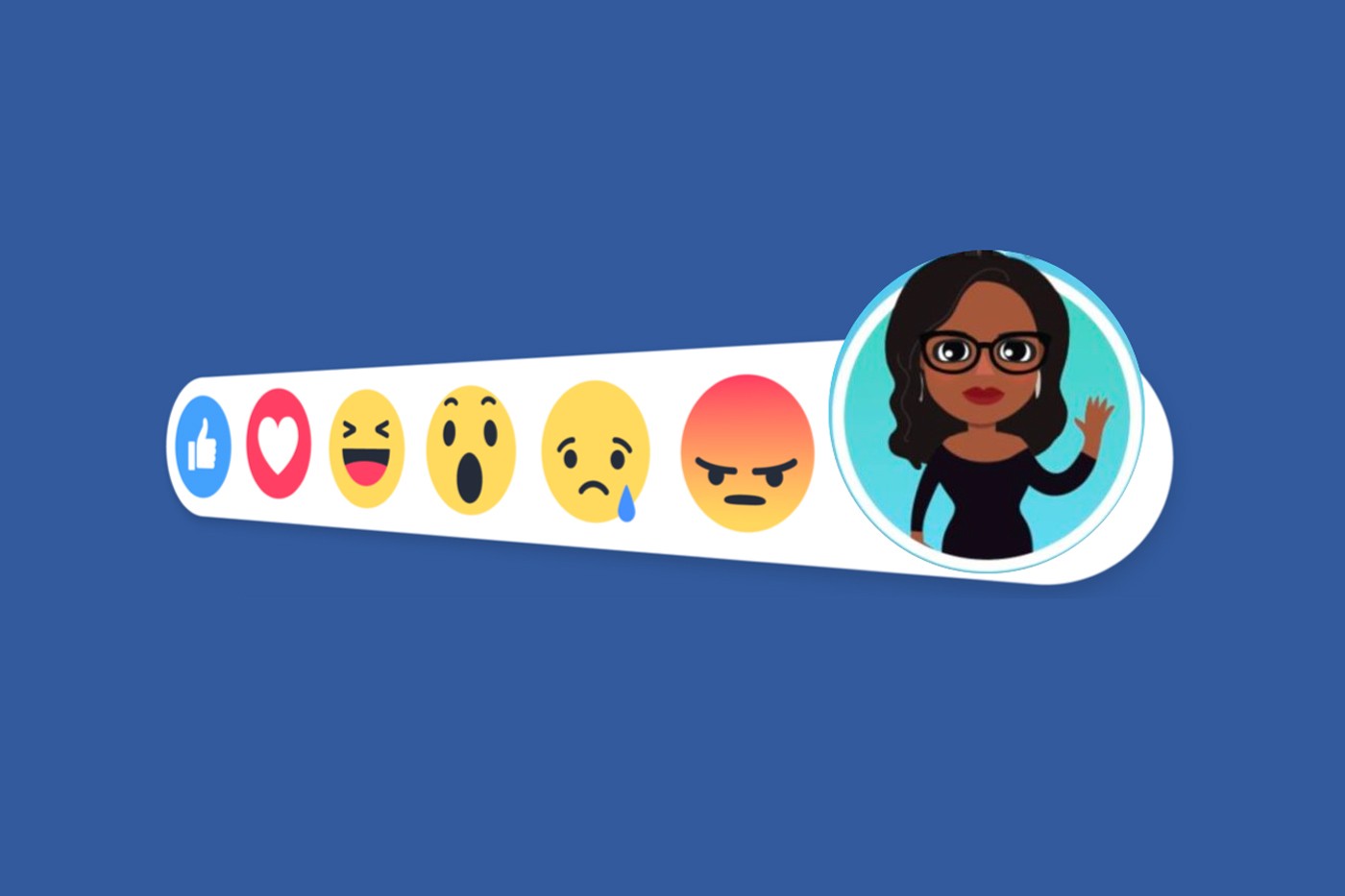