While she is signed to a label, Clairo still stays true to her bedroom pop roots by keeping her SoundCloud page updated with fresh demos. On Thursday, the singer appeased both her listeners and The Strokes fans alike with a tender, bossa nova-style cover of “I’ll Try Anything Once.”

Recording the lo-fi cover with Jake Passmore of the London band Scors, Clairo delicately delivers each lyric over a swaying acoustic guitar. “There is a time when we all fail / Some people take it pretty well / Some take it all out on themselves / Some they just take it out on friends,” Clairo and Passmore harmonize.

Clairo’s “I’ll Try Anything Once” cover doesn’t arrive as an official release, but instead as a casual upload to her SoundCloud page. While Clairo hasn’t shared any new music to streaming services since the release of Immunity, the singer has been steadily working on various projects. Along with hoping on Mura Masa’s 2019 song “I Don’t Think I Can Do This Again,” Clairo has been uploading a handful of covers to SoundCloud. Most recently, the singer offered a rendition of Johnny Flynn’s “Brown Trout Blues,” and Carole King’s “You’ve Got A Friend.” Before that, she shared the two lofi demos “February 15, 2020 London, UK” and “Everything I Know.”

“I’ll Try Anything Once” is perhaps one of The Strokes’ lesser-known songs, as it was released as one of the B-sides on their 2006 “Heart In A Cage” single. The song was also included as part of the soundtrack on Sofia Coppola’s 2010 film Somewhere and appeared in the film’s trailer.

Clairo · I’ll Try Anything Once (cover) 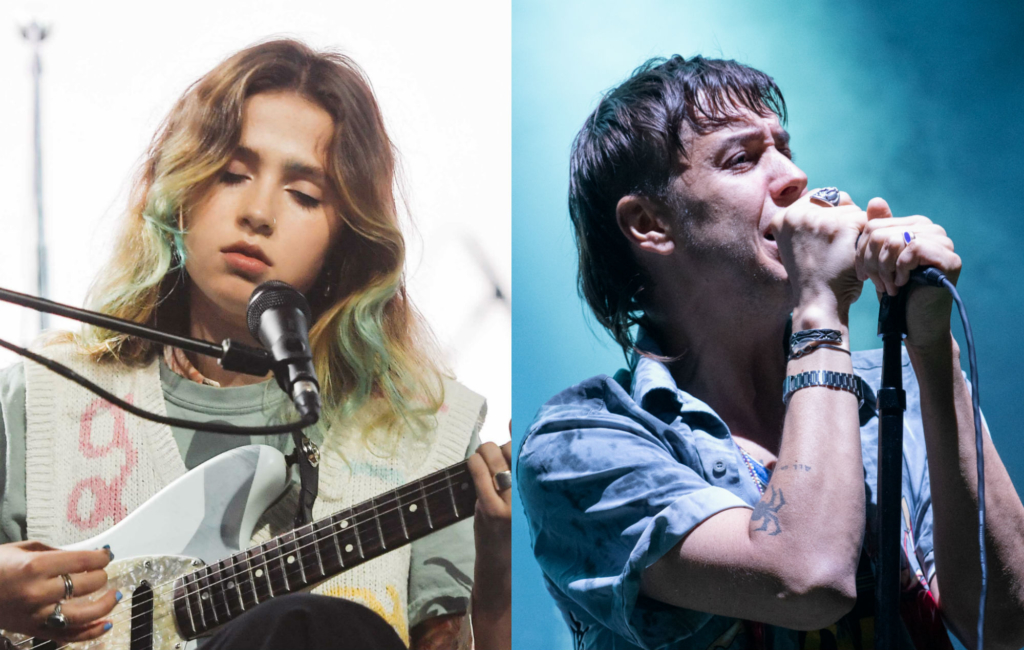