Mental Escapology is organized with the assistance of the city of St. Moritz, occupying several venues and two historical buildings: the neo-classical Forum Paracelsus in St. Moritz Bad and the Protestant Church in the center of St. Moritz. One of the highlights of the exhibition is a series of two large-scale outdoor sculptures, including a 12-foot-tall work entitled The Monk which is currently being exhibited in the center of the frozen Lake St. Moritz. The other piece entitled Two Figures with a Drum is installed on the north-eastern edge of the lake. The works were part of Hirst’s major 2017 exhibition Treasures from the Wreck of the Unbelievable in Venice.

The massive indoor/outdoor exhibition marks Hirst’s public showing of his works in the country, available on display until February 28. Check out the artworks below and head to Damien Hirst’s dedicated exhibition website to learn more. 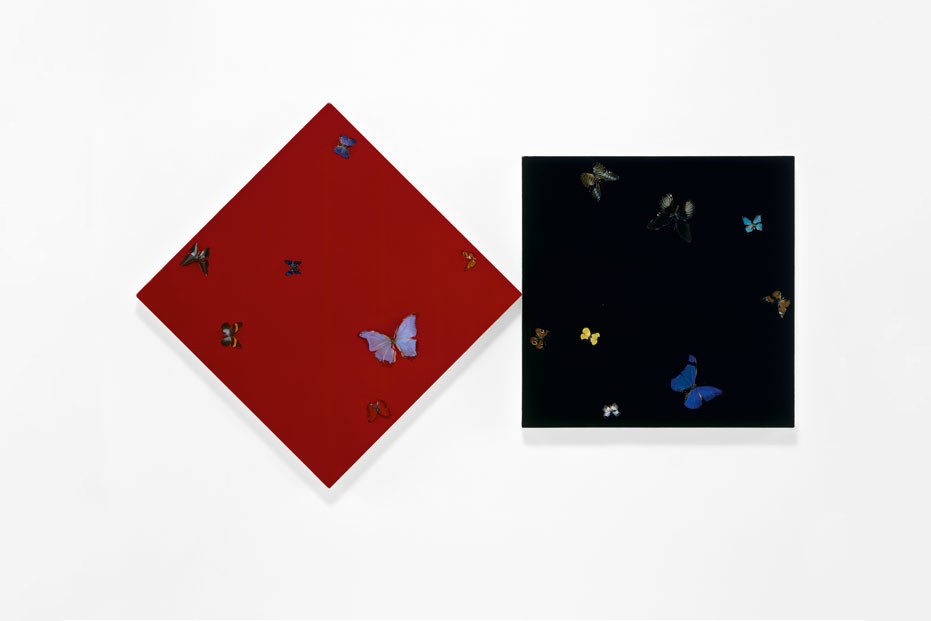 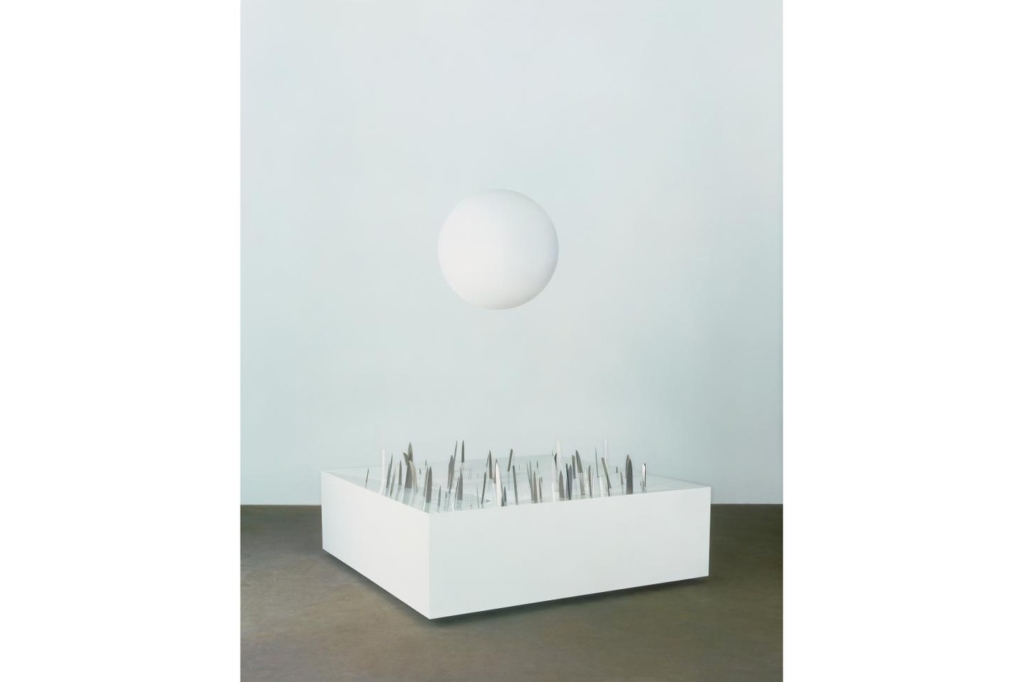 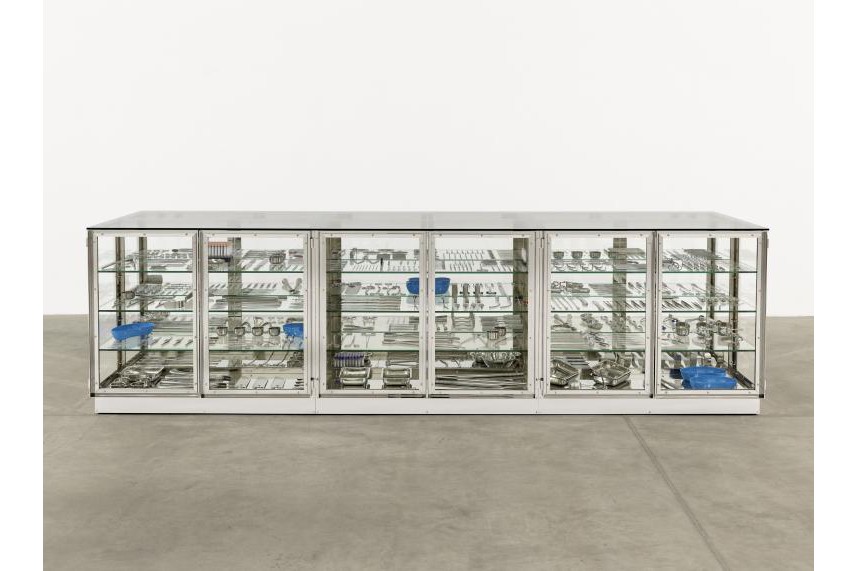