The film was directed and styled by Slimane himself, and soundtracked by The Loom’s “TIME SLIP,” a track commissioned and co-produced by once again the head of Celine. Picking up right where Spring/Summer 2021 left off, FW21 is rich with moody young waifs who stroll the French Renaissance building’s ramparts in frilled shirts, dangling silver jewelry and Slimane’s iconic skinny jeans, though the silhouettes do occasionally toy with ever-so-slightly more relaxed cuts.

Standouts from the collection include visors, headbands, denim jackets and patched sweaters, along with snowboard-style zebra-patterned fur jackets, metallic silver puffer jackets and tall, fuzzy boots mingled with collared shirts, slacks and a plethora of slouchy stapes, like bombers and hoodies.

Check out the NOUVEAU ROMANTIQUE short film as well as the “TEEN KNIGHT POEM” collection below. 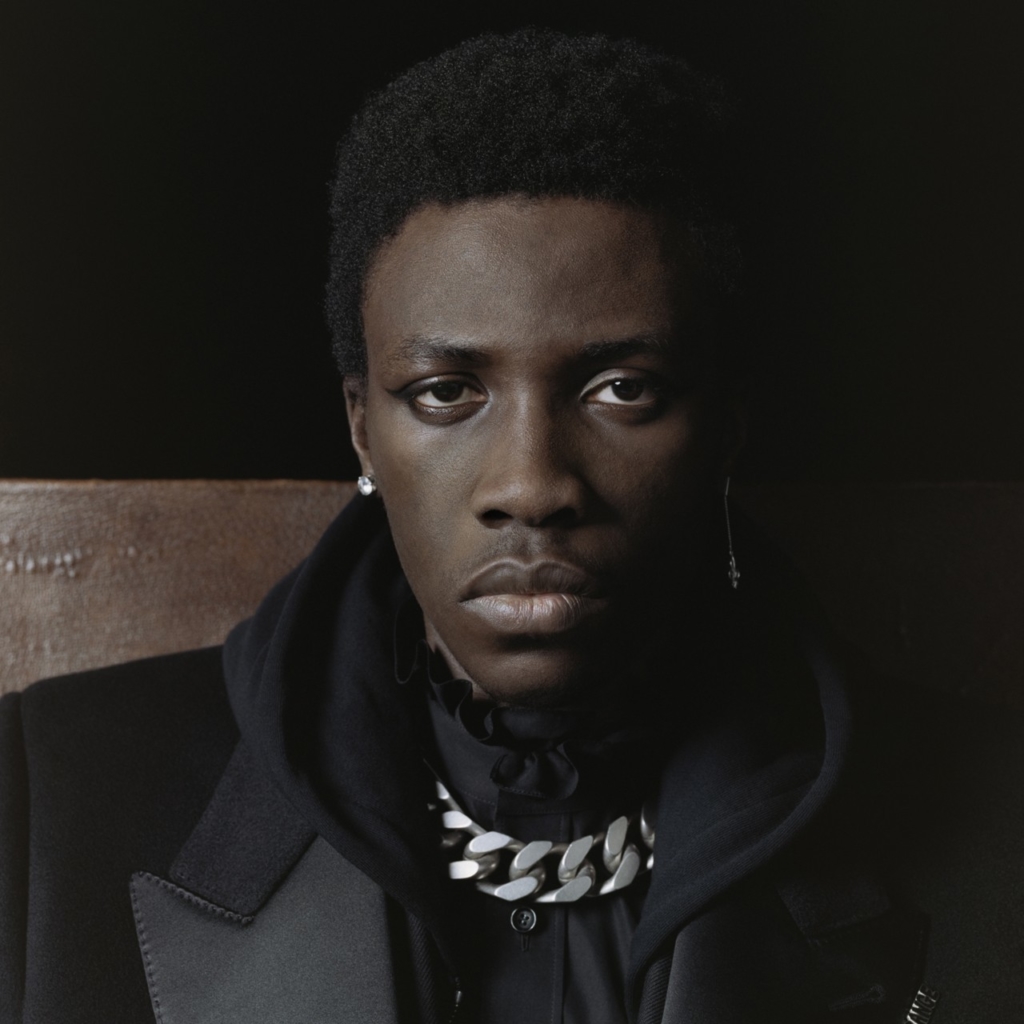 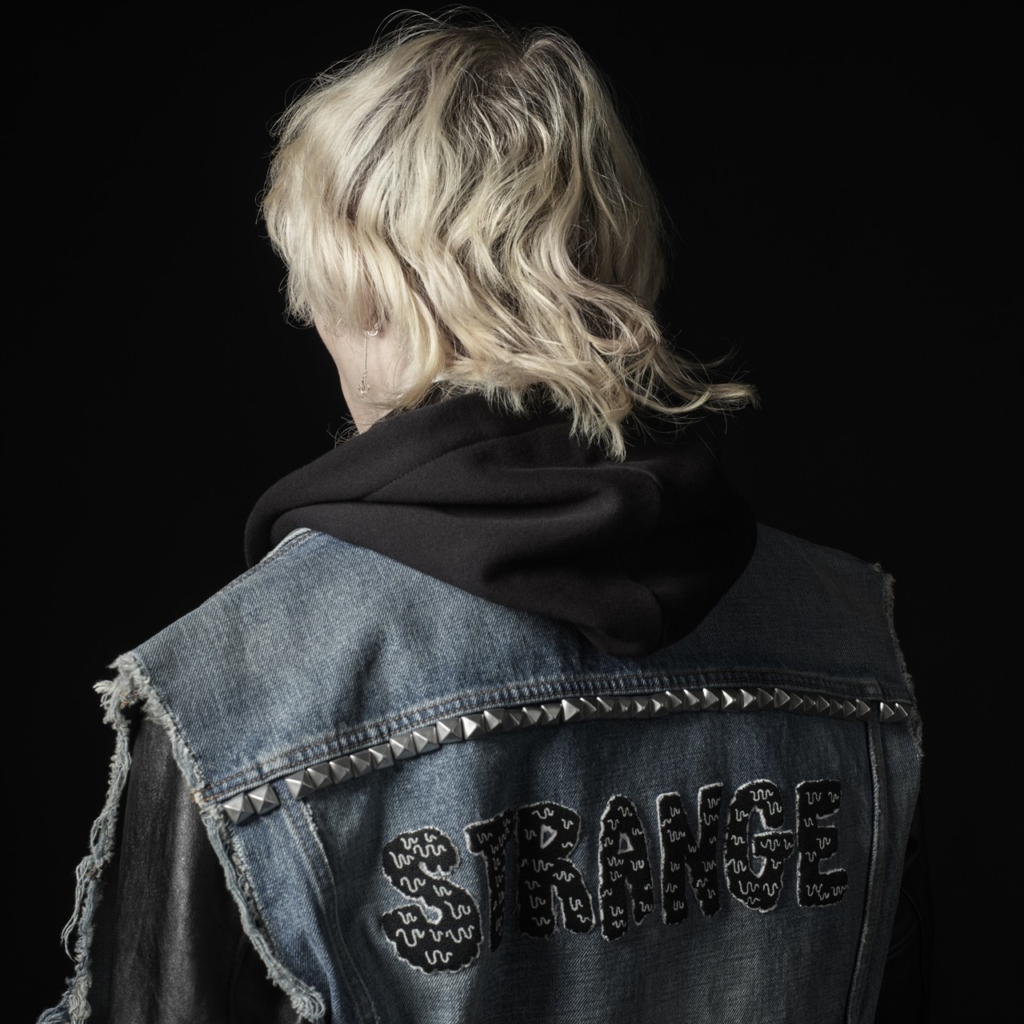 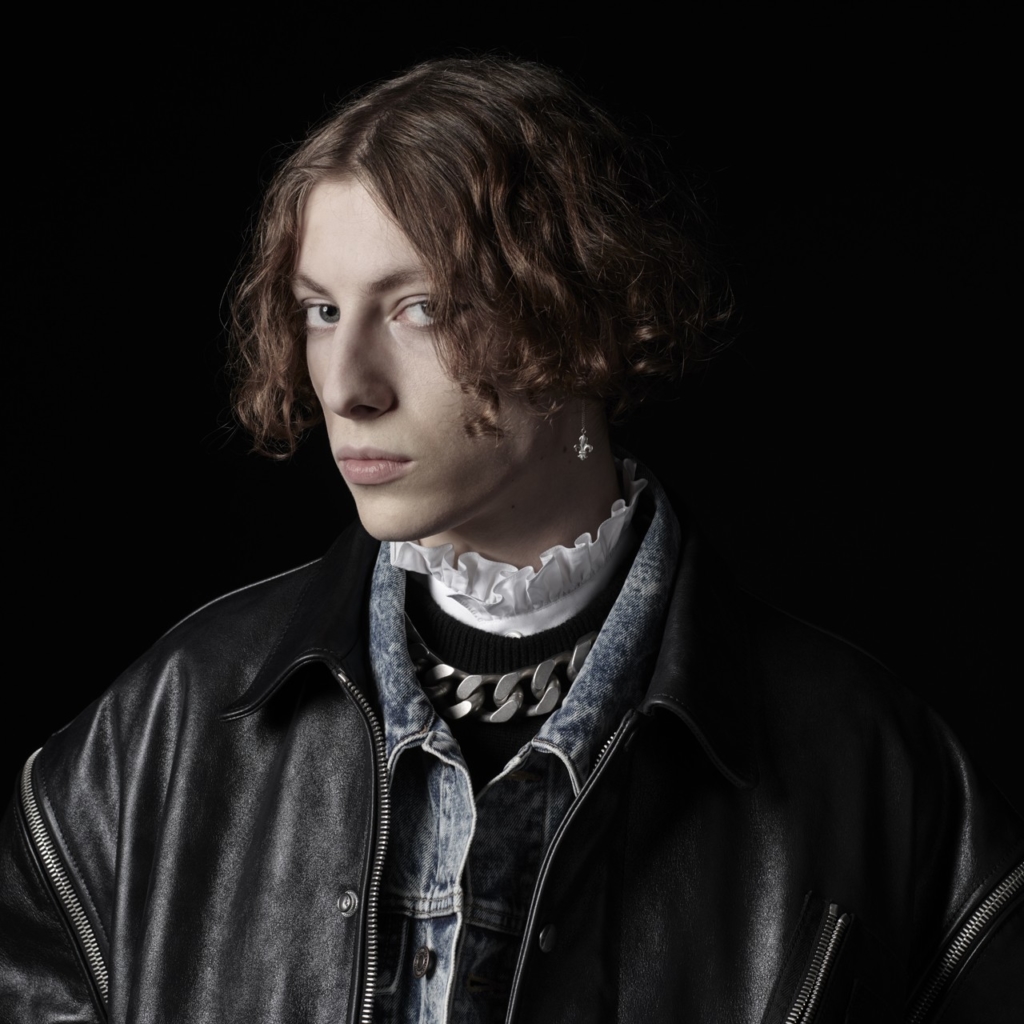 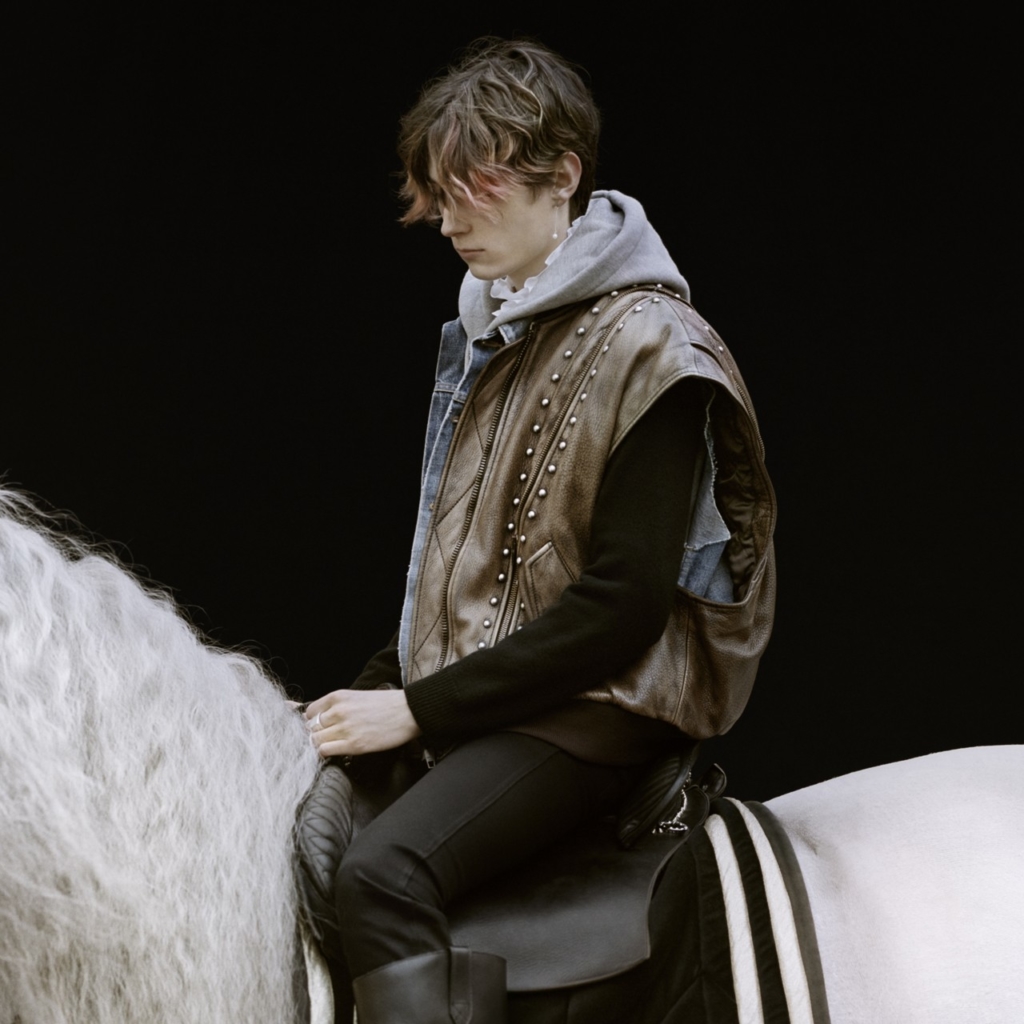 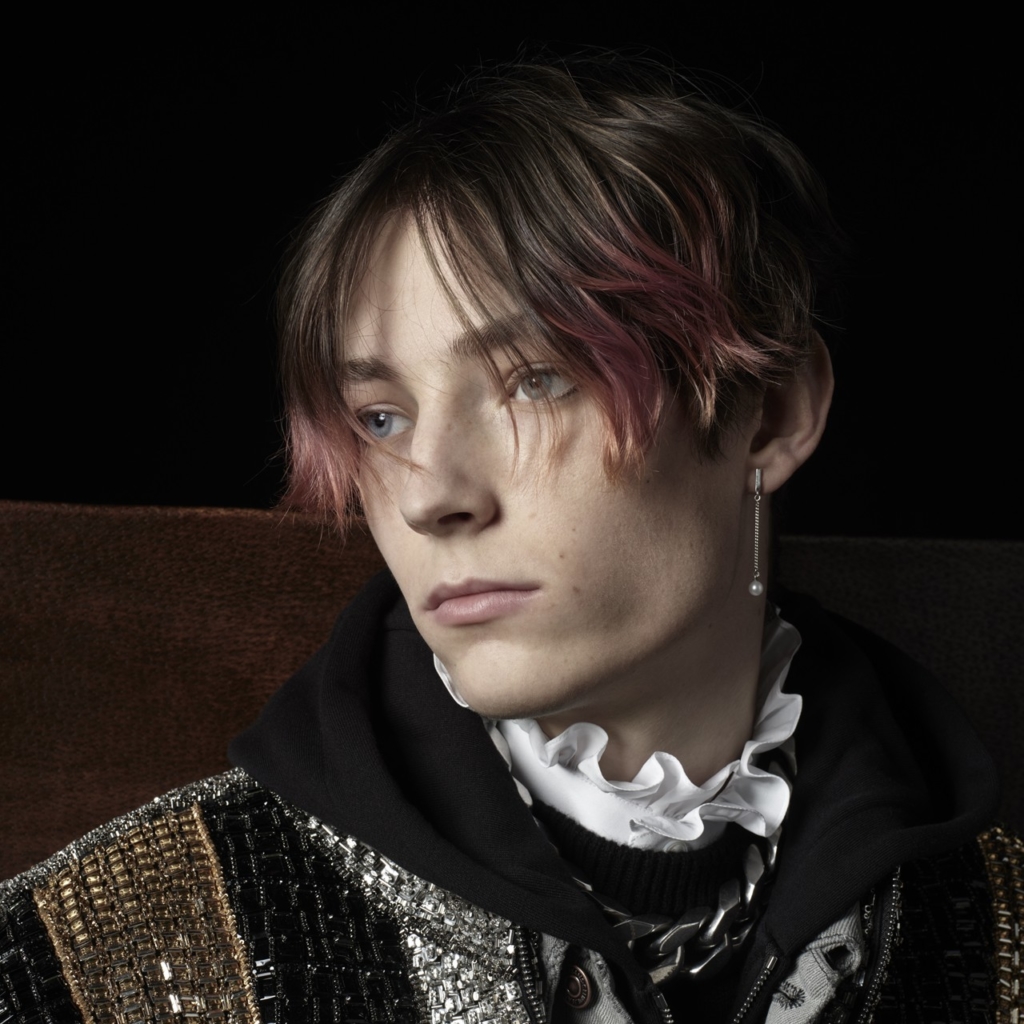 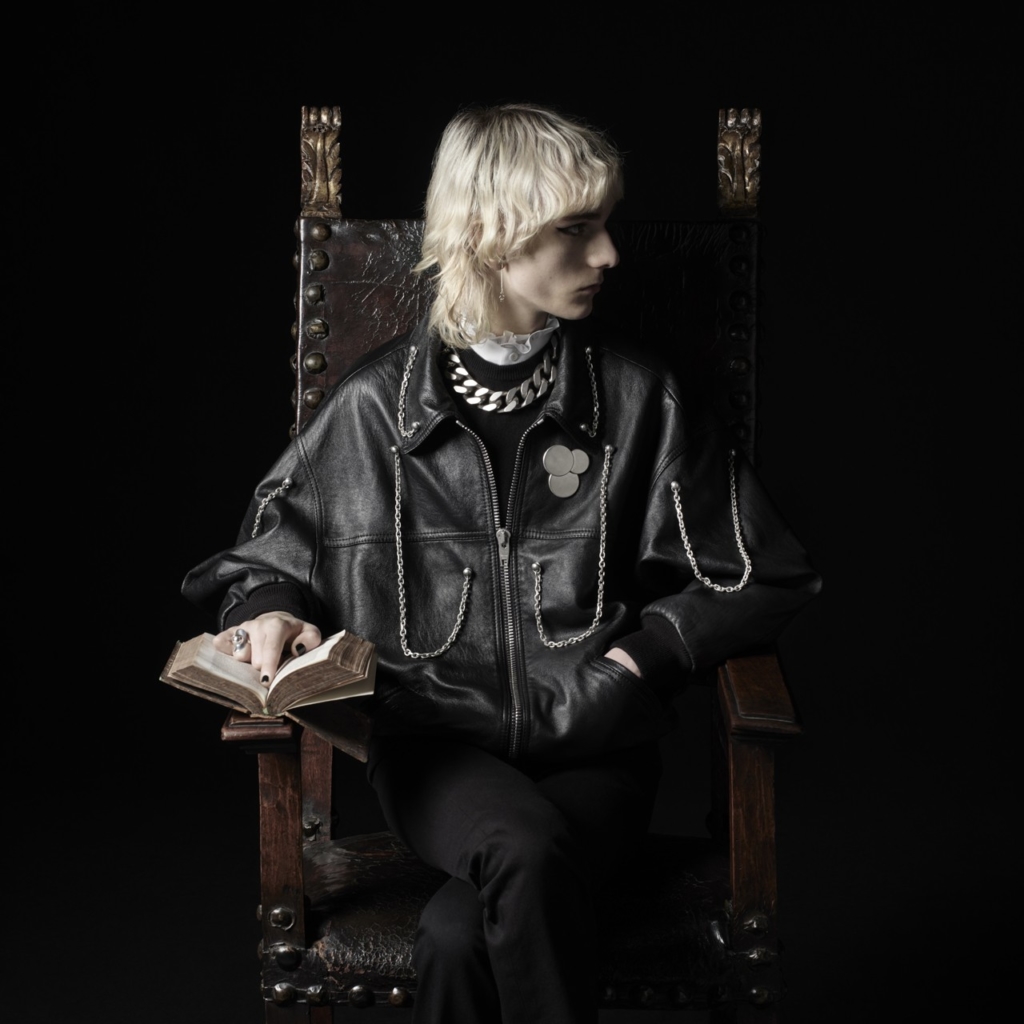