In solidarity with the Black Lives Matter movement, Banksy has unveiled his latest artwork accompanied by his statement.

The painting is depicting a portrait of a ghastly figure that stands beneath a burning US flag lit by a candle.

His statement reads: “At first I thought I should just shut up and listen to black people about this issue. But why would I do that? It’s not their problem, it’s mine.

“People of colour are being failed by the system. The white system. Like a broken pipe flooding the apartment of the people living downstairs. The faulty system is making their life a misery, but it’s not their job to fix it. They can’t, no one will let them in the apartment upstairs.

“This is a white problem. And if white people don’t fix it, someone will have to come upstairs and kick the door in.”

See the details below. 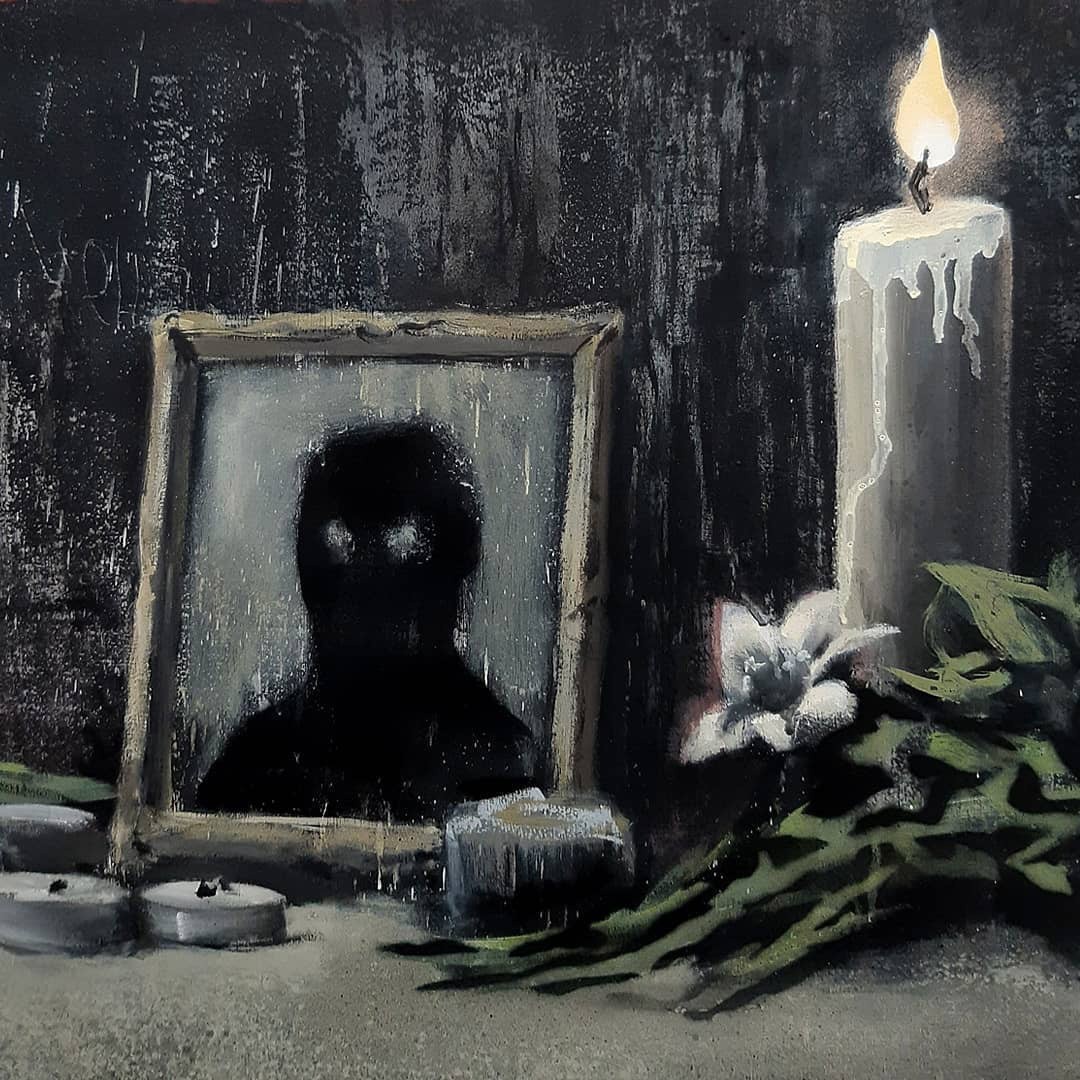